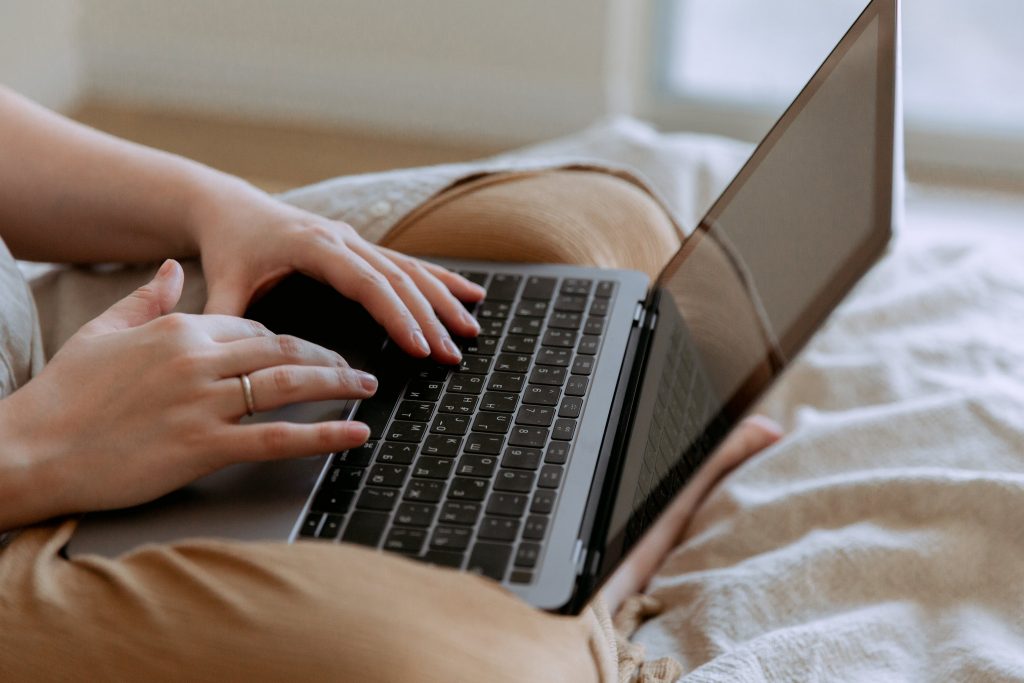 A quarter of home workers (25%) admit to doing their job from bed during lockdown, but more than two thirds (70%) say they are at least as productive as they are usually, according to new research from Uswitch.com, the comparison and switching service.

About 18.5 million employees — almost three fifths (57%) of the country’s workforce — have worked from home since lockdown started.

Over half of home-workers (56%) say it has improved their quality of life, with three fifths (61%) enjoying spending more time with their family, two fifths (39%) exercising more, and a third (34%) eating more healthily.

Given the improved quality of life many are feeling, it is unsurprising that almost half of employees (46%) say they prefer working from home. However, it isn’t plain sailing for all, with half (48%) of working parents finding it difficult to juggle their job and home-schooling their children.

Many home-workers are having difficulties with internet connectivity, with nearly two thirds (61%) reporting issues with their broadband or mobile signal. One in five (21%) have endured slow broadband, one in ten (11%) move rooms to get a better signal, and some (8%) have even resorted to leaning out of a window to make a call.

Despite a quarter of employees (28%) claiming to be more productive at home, some are succumbing to distractions while on work calls. One in five (18%) have muted a call to have a conversation with someone else, a tenth (9%) have done the housework, and one in ten (8%) have put work colleagues on mute to watch TV. Although the most popular activity is making a cup of tea, with a quarter (26%) admitting to doing so.

Video calls have become a regular part of the working day during lockdown, with three quarters of home-workers taking part in them. Four in ten home-workers (41%) admit to making more of an effort with their appearance before a video call, while a fifth (18%) have taken part in a video while secretly still in their nightwear. And 15% of people have even pretended that their Wi-Fi connection was too poor to avoid turning on their camera.

Table 1 –  where employees are working at home

Nick Baker, broadband expert at Uswitch.com, comments:  “Working from home is proving a positive experience for a lot of people, with a majority of employees saying it has improved their quality of life.

“We are all making the best of the unusual situation, and many of us are working from beds, sofas and dining tables as we try to make our jobs fit around our household routines.

“However, keeping connected is proving more important than ever before, and almost two thirds of us have struggled with our broadband or mobile signal as we try to adapt to our new way of working.

“At this difficult time, having reliable broadband is vital, but there are few tips like reducing the number of devices online at one time which can help you get the most out of your connection.”