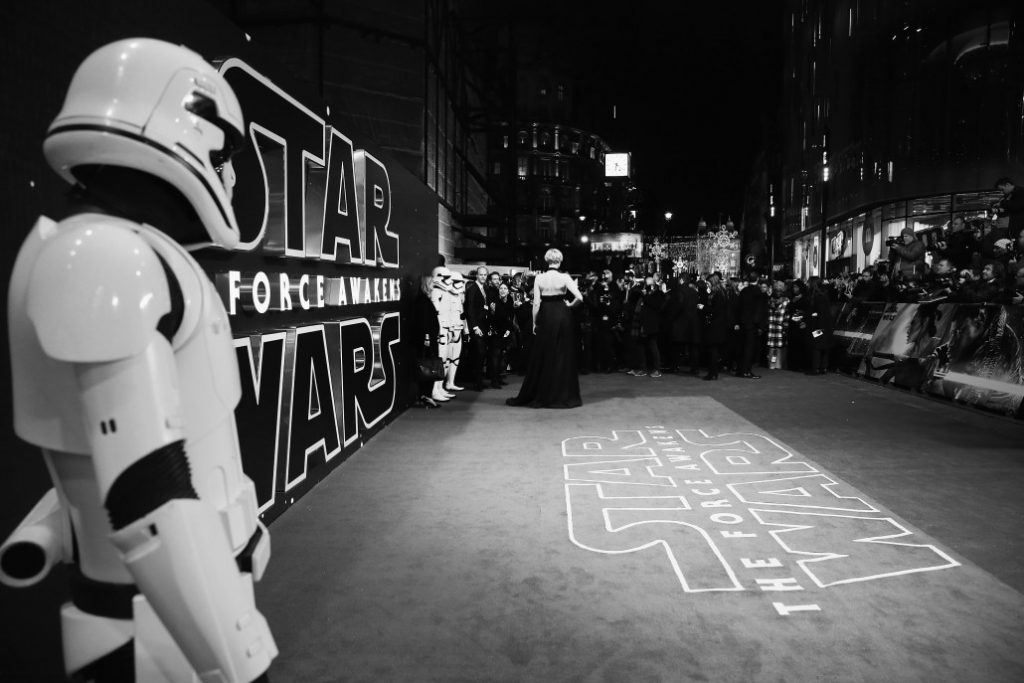 Star Wars, Titanic and Jurassic Park top the list of blockbuster movies which lose their magic on the ‘small screen’. A study of 2,000 movie fans revealed the 40 films which all disappoint at home, with Harry Potter, The Matrix and Lord of the Rings also featuring in the top 10.

Andy Baxter, a spokesman for Philips Hue, said: “The research tells us people are watching and streaming more film than ever from the comfort of their own homes, with the trend towards bigger, smarter TVs and the ability to personalise the experience, set to continue.

“While light has long been used to enhance our entertainment experience at the cinema, until now it’s been difficult to recreate the same effects at home.

“So we’ve developed surround lighting. Smart lights that sync to the content on your TV screen – which you can control from subtle to intense – creating the ultimate interactive entertainment experience increasing the overall enjoyment of what is happening on the screen.

The study also found that a quarter of respondents prefer watching films at home, compared to 15 per cent who would opt to go to the cinema.

Those who prefer their sofa to a cinema seat stated being able to pause the film when you want, a comfy sofa to snuggle into and always being able to have snacks to hand as key reasons they prefer staying in.

More than one in four said that being able to watch multiple films in one sitting is another bonus to watching movies at home, and a third said you have the luxury of more choice.

It also emerged 57 per cent will get irritated by other movie fans talking in a cinema screening, and 43 per cent said the cinema experience is ruined by the adverts seeming to go on ‘forever’.

But just under 50 per cent of respondents like the amazing sound systems at the cinema, with 42 per cent saying they like to feel immersed in the film.

The study also revealed the average consumer watches five films a month at home, as opposed to an average of just one film at the cinema.

And half of respondents wish to have watched more films.

The most popular genres to watch are thrillers with 54 per cent of respondents saying it’s their favourite, followed by comedy (51 per cent), drama (49 per cent), action (47 per cent), crime (43 per cent). 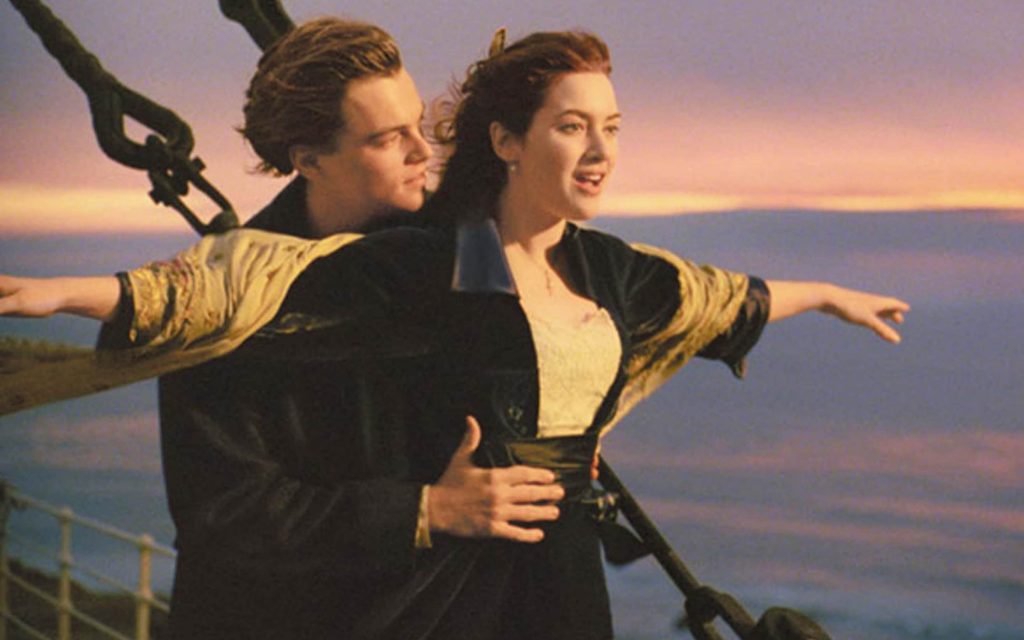