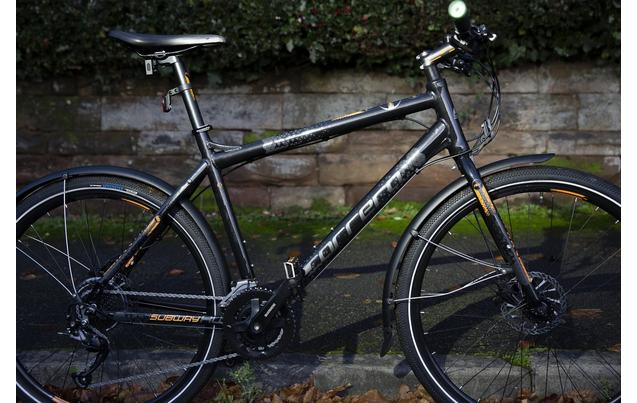 Now on sale from Halfords is innovative Carrera Subway Winter bike – the world’s first bicycle to feature heated handlebar grips. It means cyclists can say goodbye to cold hands and stay cycling through the colder months.

Boasting a temperature of up to 40 degrees, the grips are charged via a micro USB port. To begin heating up their hands, cyclists just need to press a button on the side of the handlebars. With a battery life of four hours, they could spell an end to numb hands.

A recent poll by the retailer has shown that 68% of cyclists are put off cycling during winter, so this innovation is designed to help cyclists stay on their bikes during the colder months. 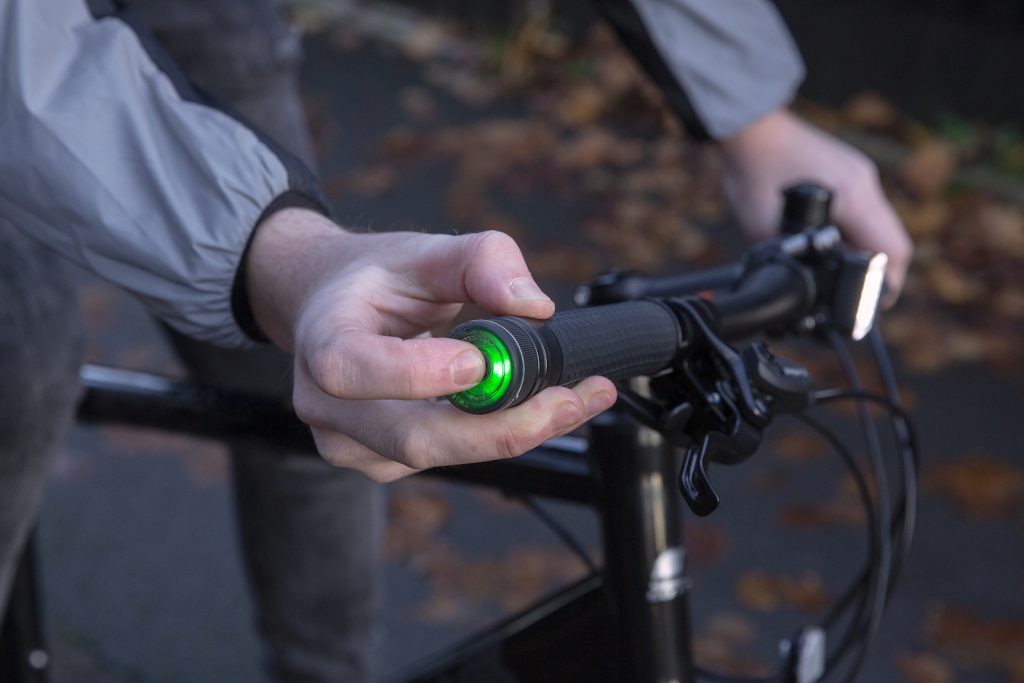 “Whether for commuting or training, we know that cycling in the colder months can be a challenge. We wanted to make it easier for riders to stay on their bike, so we developed the Carrera Subway Winter bike – it’s the world’s first bike to feature heated handlebar grips and means cyclists can say goodbye to numb and cold hands.

Halfords is the exclusive UK retailer of the hybrid bike and it will be available in selected shops and online at Halfords.com for £400.

Other product features and benefits of the Carrera Subway Winter bike also include: