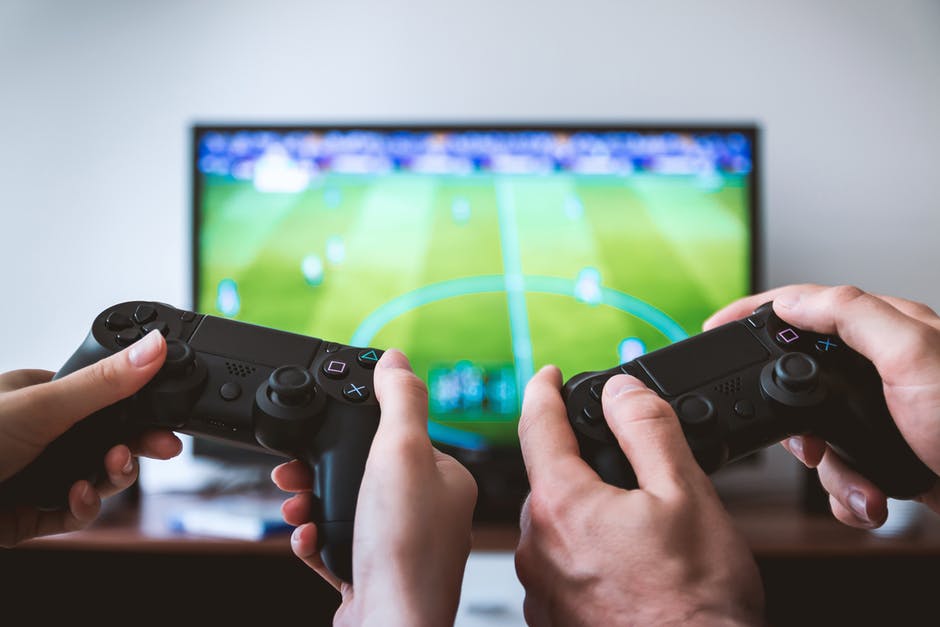 The video games industry has enjoyed phenomenal growth over the past few years and experts now value it at $152 billion. It is tipped to soar past the $300 billion mark by 2025, leaving the film and music industries firmly in its shade.

Why have video games become the world’s most popular entertainment medium in recent years? Here are the top five reasons:

The video gaming industry is at the very forefront of technological developments and the quality of the games is soaring on an annual basis. They are growing increasingly exciting, immersive and engrossing, making film and television seem antiquated by comparison.

3D scanning and facial recognition technology can superimpose a gamer’s likeness onto a character. Gesture control allows you to play games by waving your hands.

Improvements in the graphics department have resulted in fully rendered worlds with photo realistic textures, but developers can still decide to go full-on cartoonish if they so desire. The quality is only going to continue improving as we veer towards 8K gaming, while VR and AR will drive the gaming experience to exciting new heights.

There is intense competition between competing firms, and they pile pressure on one another to keep improving.

Sony, Microsoft and Nintendo are all battling to release the best console and spurring one another on to achieve greater heights. Game developers are constantly battling to outdo one another: Call of Duty and Battlefield spur one another on to deliver a greater experience, Pro Evolution Soccer piles pressure on FIFA to become a more realistic sim, Apex Legends is keeping Fortnite on its toes, League of Legends and Dota 2 are locked in a fierce battle for supremacy, and so on.

There are also plenty of wonderful indie developers that are given plenty of scope to flourish, driving innovation and creativity in the sector.

The industry’s robust financial performance means it is able to attract the greatest creative talent in the world.

Superb writers that might previously have written film scripts or novels are now working on compelling narratives for video games. Some of the finest composers are creating spine-tingling scores to accompany the games.

Keanu Reeves is just the latest in a long line of Hollywood actors stepping into the gaming world, following in the footsteps of Oscar winners like Gary Oldman, Rami Malek and Christopher Walken.

Many of the greatest graphic designers and animators are heading into the video gaming industry, as it is so rewarding, so vibrant and so lucrative. Development studios are bursting with exciting creative talent, spurring one another on to create masterpieces.

The boundaries of what a video game can achieve are widening, and it is not just about pure entertainment any more. That element remains crucial to the mix, but many games are also educational and extremely social too. This helps convince many talented individuals to leave other industries and get into video gaming.

3. The rise of mobile gaming

NewZoo forecasts 10.2% year-on-year growth in mobile gaming sales in 2019, making it worth $68.5 billion. That is considerably larger than console and PC gaming.

Nowadays almost everyone has a mobile device and it has rendered many things obsolete – alarm clocks, calculators, diaries, maps, satnavs, stopwatches, even torches are all built into these devices. It has not quite made the console obsolete, but it is growing in importance.

It has broadened the demographic to which video games can appeal. They were predominantly played by youngsters in the past, and they had a male bias, but now almost everyone has a smartphone and game developers are successfully targeting a wide range of demographics.

The advent of 5G will make mobiles even more integral to the gaming industry, allowing consumers to take advantage of cloud streaming services like Google Stadia and play games in high-definition while on the go from a range of devices. 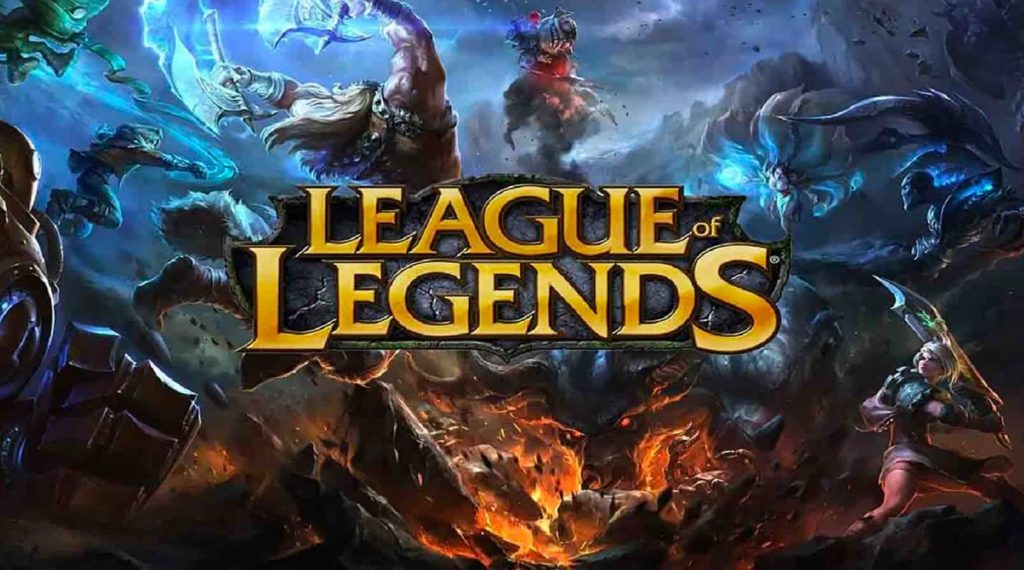 There are now 454 million esports viewers spread across the world and that figure is growing exponentially with every passing year. Fans cram into stadiums to cheer on their heroes do battle at titles like League of Legends, Dota 2, CS:GO and Overwatch.

Millions more stream tournaments and matches via Twitch, YouTube and Mixer. Leading gamers make millions each year as a result of their exploits, and they top up their prize money and salaries with lucrative sponsorship deals. Esports are on course to eventually usurp traditional sports, and their popularity has done wonders for the video gaming industry.

It is extremely entertaining to watch the world’s greatest gamers showing off their skills in heated contests, with huge fortunes on the line. This inspires people to play video games in a bid to replicate what they have seen and to try to become professionals themselves.

Yet many are simply content just to watch, as the action is so intriguing. Check out the latest esports betting markets and you will see just how popular wagering has become on competitive gaming too. Esports is an economic juggernaut and it is a growing part of the video gaming industry’s success.

It may sound oxymoronic and counterintuitive, but the games that make the most money nowadays are given away for free. Games like League of Legends, Fortnite, Pokemon GO, Dungeon Fighter, Crossfire, Honour of Kings and Candy Crush are staples of the gaming industry, and you can download any of them without a charge.

Their publishers make huge amounts of money through micro-transactions, selling in-game extras like cosmetics, missions and weapons. The average Fortnite player spends $58.25 on these in-game transactions, and that allowed Fortnite to earn an impressive $2.4 billion in 2018.

League of Legends remains the most popular esport in the world, and it grosses more than $1 billion per year, despite being a decade old. Titles like LoL, Dota 2 and CS:GO have built up large and passionate fan bases. Developers keep these games fresh and exciting through constant updates, and the communities appear happy to keep buying battle passes and upgrades.

This is a huge money-spinner for the gaming industry. Free-to-play games have long since outstripped paid-for games in revenue, and this category will only become more integral to the success of video gaming in future.