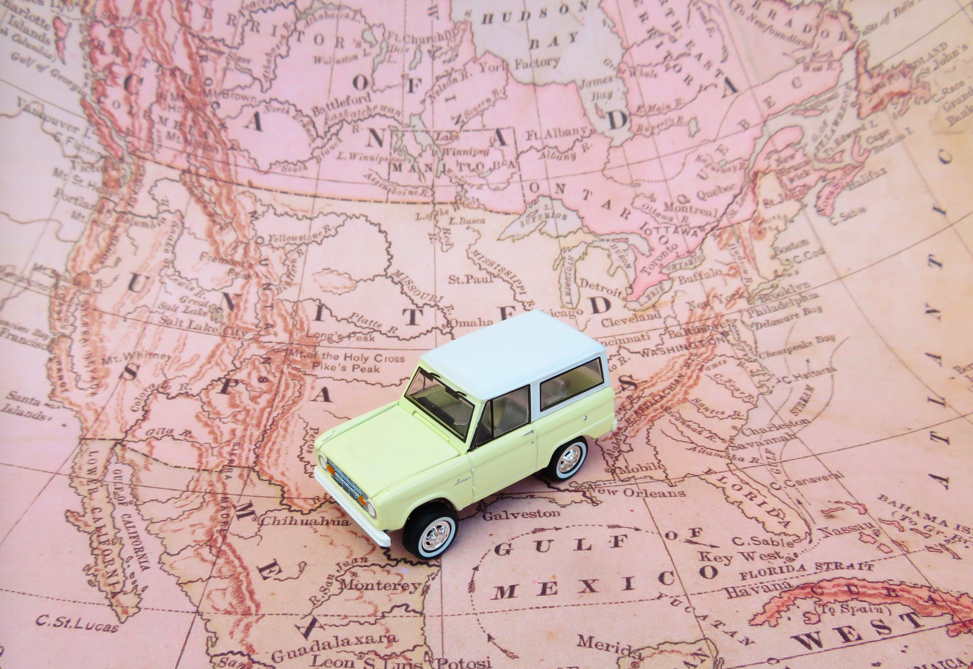 If you’re planning a visit to the US east coast, you don’t just want to hit the same tourist spots everyone else does. Try these fun activities instead.

In 2019, driving through Northern New England ranked in the top 5 road trips, and the southeast had the most online searches for people looking at places to stay for domestic vacations. Clearly, the U.S. East Coast is a popular destination. That popularity has a downside, though, since it can make the more well-known spots very crowded. If you’d like to visit the east coast and avoid the tourist traps, read on for our list of 9 original vacation activities.

Portland, Maine is one of the up-and-coming east coast cities, and for good reason. With lighthouses, lobster and other great food, art, and history, it has something for everyone. If you want to see something more unusual, though, venture outside the Old Port and head over to the International Cryptozoology Museum. Unlike other museums, this one is dedicated to cryptids, which are species that aren’t proven to exist. This includes Bigfoot, Yeti, and Sea Serpents, but the museum also has lesser-known cryptids.

When you go, you’ll be treated to artwork, replicas, hair samples, and footprint casts of different species. Some of these aren’t verified by science, such as mermaids, but the museum also includes animals that have now been found to exist, such as a type of bony fish known as the coelacanth. The museum will keep you informed and entertained.

On the opposite end of the east coast USA, you’ll find Coral Castle in Homestead, Florida. It’s not far from Miami, and it’s a great side trip if you want something unusual. Although the building is called Coral Castle, it’s not made out of coral. It was built using over 1,000 tons of oolite limestone, and it’s considered an engineering masterpiece.

Even more impressive is that it was built by one man, Edward Leedskalnin, over 28 years. The story says that he built the structure after being spurned by his sweetheart, and he dedicated his life to doing something that would impress her.

For any fans of the Oz, North Carolina’s Land of Oz is a must-see attraction. If you go in the fall, you’ll have a chance to attend Autumn at Oz. This festival features characters from The Wizard of Oz, as well as giving you an opportunity to check out the yellow brick road, gardens, a fountain, and more. The festival brings together food, music, and all kinds of memorabilia for anyone who wants a nostalgic trip to the magical land of Oz. For an even more direct experience, see if you can stay overnight in a replica of Dorothy’s farmhouse. It’s available for rent year-round.

Another other-worldly stop is the Roboto Hall of Fame in Pittsburgh, Pennsylvania. The hall started in 2003, at Carnegie Mellon University, as a way to celebrate robotic technology and honor both real and imagined robots that have inspired mechanical innovation. It includes sci-fi robots such as WALL-E and C-3PO, as well as real ones like the Roomba.

The hall is now part of the Carnegie Science Center, and it’s a fun place to visit for some futuristic inspiration. If you’re looking for some adventure after the museums, try out an escape room. Just remember that you can’t bring one of the robots with you to help answer questions.

For east coast vacations that include Massachusetts, you should find time to check out the Newspaper house in Rockport, MA. Built by Elis Stenman in 1922, the frame of the house is made of more traditional wood, but the walls are entirely constructed with varnished newspaper. He didn’t stop at the walls, either. The doors, furniture, and even the clock are all made of these layers of paper. No one knows why Stenman chose to do this, but the house has kept well for over 80 years. It also offers a glimpse to the past, since many of the headlines of those old papers are still readable.

A good stop for history buffs is in Cape May, New Jersey, at the Historic Cold Springs Village. This is an open-air museum that preserves the feel of a small community from the early to mid-1800s. The site includes restaurants, a bakery, and a country store, and you can also see demonstrations of early trades like woodworking and blacksmithing. Visitors get a real sense of what living conditions were like in the 19th century.

Any horse lovers will want to include Chincoteague Island as one of their places to visit in the United States. Located off the eastern shore of Virginia, the island has a population of wild ponies that have lived in the area for centuries. The wild Chincoteague Pony was even recognized as an official breed in 1994.

Even if you’re not interested in horses, the island offers a beautiful getaway. The beach is part of a wildlife refuge, leaving it pristine and peaceful. You can go walking, swimming, or sailing, visit the local museum or check out the shops in the quaint town.

Many people are familiar with Long Island in New York, but a lesser-known part of it is Greenport Village. Although the village is small, it has everything you could want for a day trip. When you walk through the village, you’ll find art galleries, boutique stores, and plenty of places to eat and drink. If you’re there with your family, you’ll want to check out the carousel in Mitchell Park. You can enjoy some history in the East End Seaport Museum and the 1840 Schoolhouse Museum. You can also go swimming in calm water, or have a quiet picnic.

No discussion of east coast vacations would be complete without mention of one of the best east coast beaches, which you can find on Tybee Island in Georgia. The island isn’t far from Savannah, but the feel is completely different. You can walk along miles of beach so beautiful it even featured in the Baywatch movie.

Along with the beach, the island has Georgia’s oldest lighthouse, which gives you amazing views of the island. You can also visit the Fort Pulaski National Monument, go sea kayaking, take dolphin tours, and feast on fresh seafood.

The east side of the US has some great beaches, but it also offers so much more. Whether you’re looking for history, nature, adventures, or whimsy, you can find it on the U.S. east coast. Looking for more fun things to do? Check out our Feeling Good articles under the Fun category!