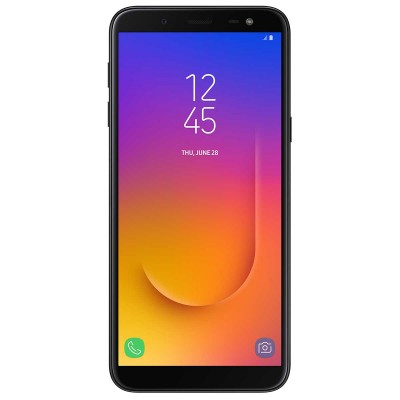 Shoppers addicted to buying the latest smartphones should think twice about when to purchase their favourite make and model, as a new study reveals the devices which plummet in price the most.

From the Samsung Galaxy S9 to the Huawei P20 Pro, shopping price comparison site idealo.co.uk has analysed the price depreciation of 10 of the UK’s most popular handsets launched in the last year.

Patient bargain hunters should wait three months from launch date to see smartphones drop in price by a quarter (20%) and save £118 on average. Those who can hold their nerve for six months will see the price dip by 28%, which equates to a handsome saving of £176 on average.

The Samsung Galaxy J6, which had a release price of £250, suffered the biggest price drop after launching – dipping by 43% to £143 after three months, and 46% down to £135 after six months. It was closely followed by the Google Pixel 3 which launched for £839 and slumped to £489 after just six months, saving shoppers a hefty £350 on the launch price.

On the other hand, the iPhone XR and the budget Xiaomi Mi A2 retain their value the most after three months of launching, falling just 7% in price. The Xiaomi Mi A2 only depreciates in value by 14% after six months, putting it on a par with the Motorola Moto G6.

The following table reveals the price drop data for the 10 smartphone devices idealo analysed in its study:

“Buying a new smartphone can be as perilous as driving a new car out of the showroom, as our research clearly highlights even the most popular devices can quickly depreciate in value. From the cheapest budget models to the more expensive iPhone versions, we wanted our study to reflect all price points so shoppers can make a more considered purchase in the future. It does pay dividends to do some research and be patient before taking the plunge.

“It was interesting to see that models at both ends of the pricing scale such as the Xiaomi Mi A2 and iPhone XR can still retain their value. Great news for those who want recoup some money if they plan to sell their device second hand.”