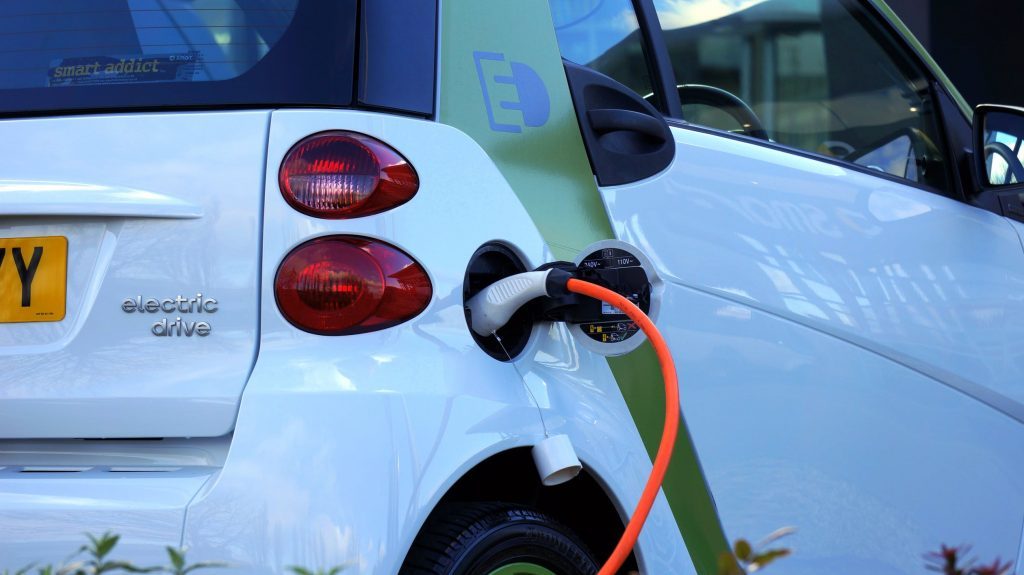 Lower prices, reassurances over battery life and more accessible charge points are among the things that would persuade drivers to switch to an electric vehicle.

Despite electric vehicles estimated to emit 50 per cent less greenhouse gas than diesel, just seven per cent of motorists have already made the switch.

The study of 2,000 car owners found less than two fifths would make the move to electric, but one third of these don’t plan on changing their car for at least five years. And just 15 per cent are looking to make the switch in the next year.

The research, commissioned by Jardine Motors Group, also revealed three quarters agree an electric car would have to be cheaper for them to consider buying one.

And seven in 10 expressed concerns over battery life, with this being a key factor in them not making the change.

Alex Brown, head of digital marketing & transformation at Jardine Motors Group, said: “A lot of assumptions have been made around electric vehicles such as lengthy charging times, the buying procedure and the models available to suit everyone’s needs.

“It’s important that motorists get the full facts before completely dismissing the idea of switching to an electric vehicle as there are a number of benefits which go beyond environmental, including cost, health and safety.”

The study also found 80 per cent who are debating moving from petrol to a battery-powered motor are apprehensive for fear of running out of power mid-way through a journey and getting stranded.

As a result, drivers agreed they would need a minimum of 260 miles between charges to give them peace of mind if they were to go electric – the equivalent of making a round trip from London to Birmingham.

The Jardine Motors Group research also found two fifths of motorists are friends with another driver who is the proud owner of an electric vehicle. And six in 10 of these fellow car owners rating their electric motor “very good” to “excellent”.

Taking too long to charge the vehicle was a deterrent for two-thirds of those polled, and more than a quarter believe electric cars are slower than their petrol or diesel counterparts.

Brown added: “The belief that electric powered cars are slower than their petrol are diesel counterparts is an example of the public’s lack of knowledge around how they work.

”It is true that EVs have a lower top speed, but they accelerate much quicker, effectively making them quicker in most real-world driving situations.”

It also emerged drivers feel more needs to be done to make the process of charging an electric car equally, if not more, accessible as filling up a tank of fuel.

And three in five said it should be compulsory by law for employers with car parks to introduce charging points for staff.

However, for many motorists cost is still a big factor into their decision to go electric with three quarters saying electric cars are too expensive to buy.

To see more details and view the research visit: https://news.jardinemotors.co.uk/buying-tips/making-the-change-to-electric