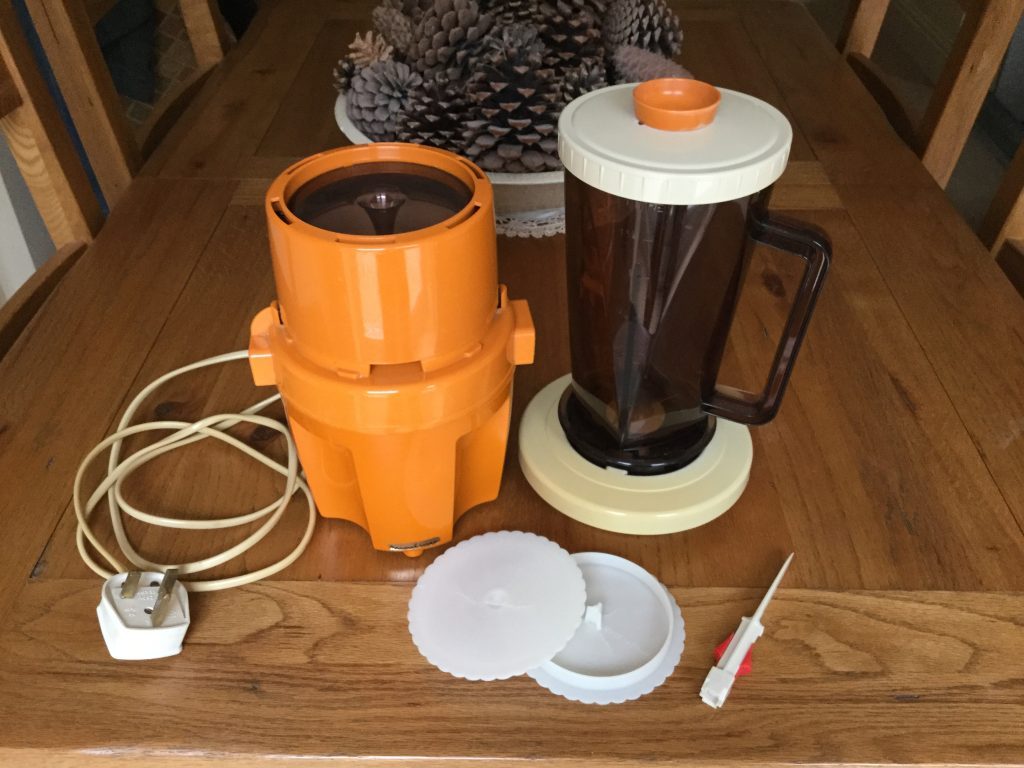 Far from being a disposable society as is commonly thought, nearly seven in 10 Brits are regularly using household appliances which are at least 10 years old, according to new research. A study into the nation’s kitchens revealed many old devices are still going strong in the country’s homes.

A survey of 2,000 adults found 37 per cent have a fridge that’s more than a decade old, and four in 10 are still using an oven after a decade or more. Amazingly, nearly one in ten of the population are still using an appliance that’s a quarter of a century old, or even older.

The research was conducted by the online electricals store, AO.com, whose spokesperson said: “It seems many Brits live by the old adage ‘if it ain’t broke, don’t fix it.’

“While we seem happy to chop and change certain tech in our lives – mobile phones and tablets spring to mind – in the kitchen we’re much more resistant to change. Even small kitchen gadgets like kettles and blenders have a much longer life span than many of the other pieces of tech we use daily.”

The study also put the call-out for Brits who maintain some of the oldest working kitchen appliances in the country. Margaret Havercroft, 65, from East Yorkshire, who has owned her blender since 1977, said: “I bought this in 1977 in order to prepare food for my baby son who had allergies.

”This blender also has a few attachments including a burger press and a chopper. I am happy to say it is still going strong. Items were built to last ‘back in the day’. I must admit that talking about this trusty yet old appliance brought some happy memories back for me and hubby.”

“My kitchen is awash with ancient appliances. My faithful Kenwood mixer has served me well since 1976. It was a wedding present which has lasted longer than the husband.

“When I had my new kitchen installed about three years ago, I kept my built-in Siemens microwave and separate built-in oven from about 1994. Both work perfectly well so if it ain’t broke, don’t fix it.”

Non-electric gems include my Prestige pressure cooker, which was also a wedding present in 1976 and is used for everything from stews and risottos to jam-making.

“It has always cooked quickly and fuel efficiently before energy efficiency became fashionable.

“My manual multi-grater was bought in 1976 for about 75p from Wembley market and I thought it would only last a year or two but, despite a broken handle, it’s used at least once a week.”

More than one in 10 have a kettle that’s been collecting limescale for 10 years or more, and the same amount say it’s the kitchen gadget they’d most like to replace. However, the appliance Brits most want to see swapped for a new model is the oven, followed by their freezer and then the washing machine.

And if they moved house, the appliances most likely to get upgraded would be the old oven, with just one in five saying they’d spring for a new kettle.

Brits appear to get strangely attached to the helpful tech and machinery in the kitchen – with more than a fifth saying they’d feel a genuine sense of loss if something they’d owned for more than 10 years broke down.

Forty-seven per cent of respondents believe there is too much technology found in brand-new appliances, preferring to stick with the tried and tested. And a fifth report their parents still have appliances they remember from their own childhood, potentially going back generations.

Almost one in five Brits have something in their kitchen they believe is ‘impossible to break’ which they expect to last forever.

After a kitchen gadget finally does break down, the average Brit takes less than five weeks to get it replaced, according to the research conducted through OnePoll.com.