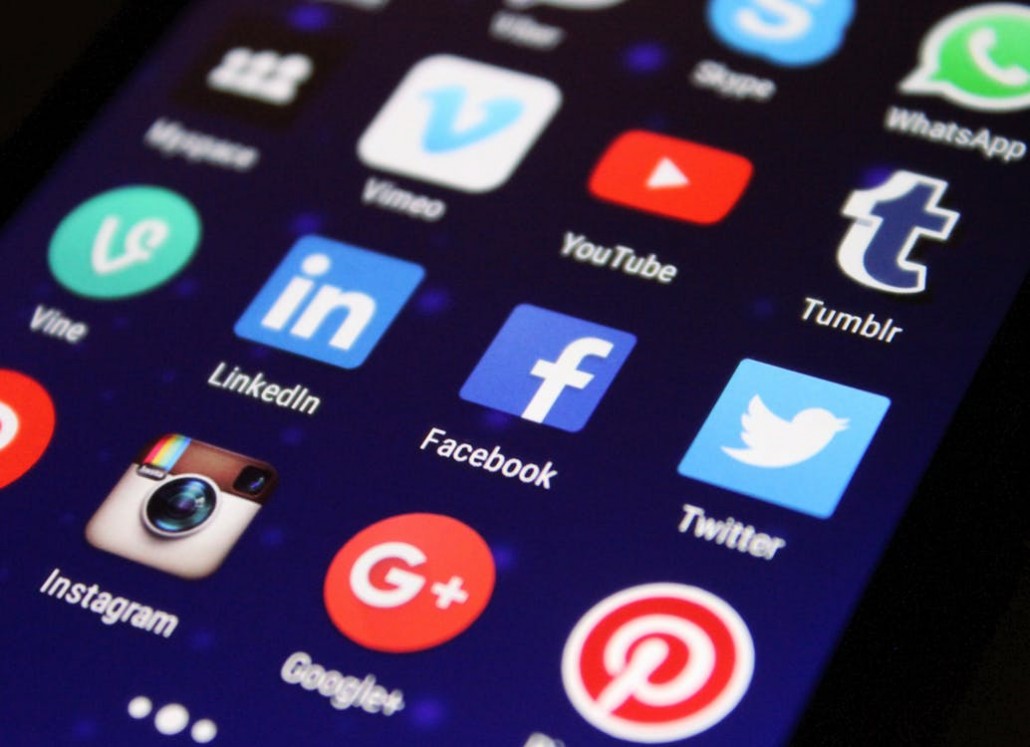 Social media messaging can improve the nation’s productivity and enhance collaboration in the workplace, but can also lead to bullying if communication remains un-policed, according to the latest research.

A survey of 3,047 workers commissioned by totaljobs found that as many as four out of five employees believe that apps such as WhatsApp and Facebook Messenger have had a positive impact on team building (81%) and collaboration opportunities (79%).

Meanwhile, two-thirds (69%) believe that messaging apps have helped to improve company culture, with half (51%) using them to arrange social events with colleagues.

Similarly, two out of five (39%) employees believe that digital communications have supported collaboration outside of hours. However, this way of working has had a distinct impact on workers’ personal lives. Indeed, the majority (53%) communicate with colleagues while on holiday, almost half (43%) do so while they’re on sick leave and a quarter (25%) message colleagues after a few drinks.

The research discovered how prevalent messaging apps are in the workplace. Nine out of ten employees use them to communicate with colleagues, and employees now have an average of 5 group chats with colleagues, compared to 7 with family and friends. However, the nature of unmonitored communication between colleagues mean that there are issues that need to be addressed.

Indeed, a fifth (20%) of employees have been victims of bullying via messaging apps and this is as likely to relate to personal circumstances (45%) as it is to professional performance (44%). More than a tenth experiencing bad behaviour that targets their sexual preference (15%) or gender (12%).

Not only does this communication happen out-of-sight of HR departments, the figures also show a third (34%) of those who have experienced bullying via messaging apps claim that they ignore it, and don’t confront the bully or attempt to resolve the issue with their manager. One in twelve (8%) have even gone as far as leaving the company as a result of bullying via messaging apps. 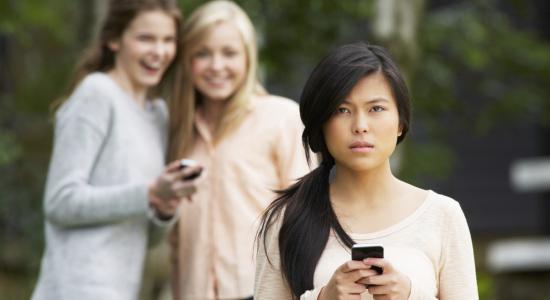 It is clear employees are struggling to be professional when using messaging apps. 4 out of 10 (42%) admit they’re less careful about what they say than via email or face-to-face and nearly 3 out of 10 (29%) simply write messages as they think them. Perhaps unsurprisingly, the research has discovered this is a recipe for potential disaster.

Indeed, a fifth (19%) admit they use messaging apps to moan about their colleagues and 1 in 6 (16%) use the channel to gossip about them behind their backs. This has resulted in a fifth (18%) admitting they regret something they have said.

A quarter (27%) of those that said something regrettable in a group chat have had arguments with their colleagues, while 1 in 4 (25%) lost standing in the eyes of their colleagues. 1 in 6 (16%) have also received a formal warning or disciplinary as a consequence of what they’ve said in a group chat and 7% were forced to quit their job.

While communication at work is typically policed by employers, conversations on messaging apps are often hidden from the eyes of bosses. However, the research has shown that there is a degree of self-governance by the admin of a group chat, at the expense of the troublemakers.

The second act of self-governing is employees confronting unprofessional colleagues. 2 out of 5 (39%) have seen some form of inappropriate behaviour or content targeting someone on social media. A third of those (31%) have spoken about it face-to-face with the perpetrator, while a quarter have called it out on the group chat (27%) or reported it to a manager (23%).

“A huge 90% of workers are using messaging apps to communicate with colleagues. Although our research shows the platforms are often an efficient and collaborative means of communication, the immediacy of them can also cause people to speak without thinking and act unprofessionally.

“Employees would benefit from a code of behaviour that explains acceptable and appropriate use of messaging apps, and the actions that will be taken in the instance of any breach, which is especially important for work-enabled platforms such as Slack.

“We would encourage employees to check with their workplaces if they’re unaware of messaging guidelines as a first step. If unsure, don’t say anything on a messaging app that you wouldn’t say in person. If you see or experience bad behaviour, speak up, and don’t let colleagues on the receiving end suffer in silence.”