If we were to talk about all of the reasons why you should love technology, then we’d have to turn this into a book rather than a blog post. Because for all of the things in life that we’re blessed with, technology is up there with the top of them. Granted, it can be classed as a curse as well, but above all, what else do we rely on most? Technology.

It gets us through our bad times, our good times, and it is one of the reasons why we’re moving so fast as a civilisation. Technology is at the forefront of business, homes, and everything else that you could possibly relate to humans!

Take fruit trees as an example. They wouldn’t grow the way that they grow now without the spray that farmers use. Said spray was developed by using technology and science to figure out the components that would make it work! 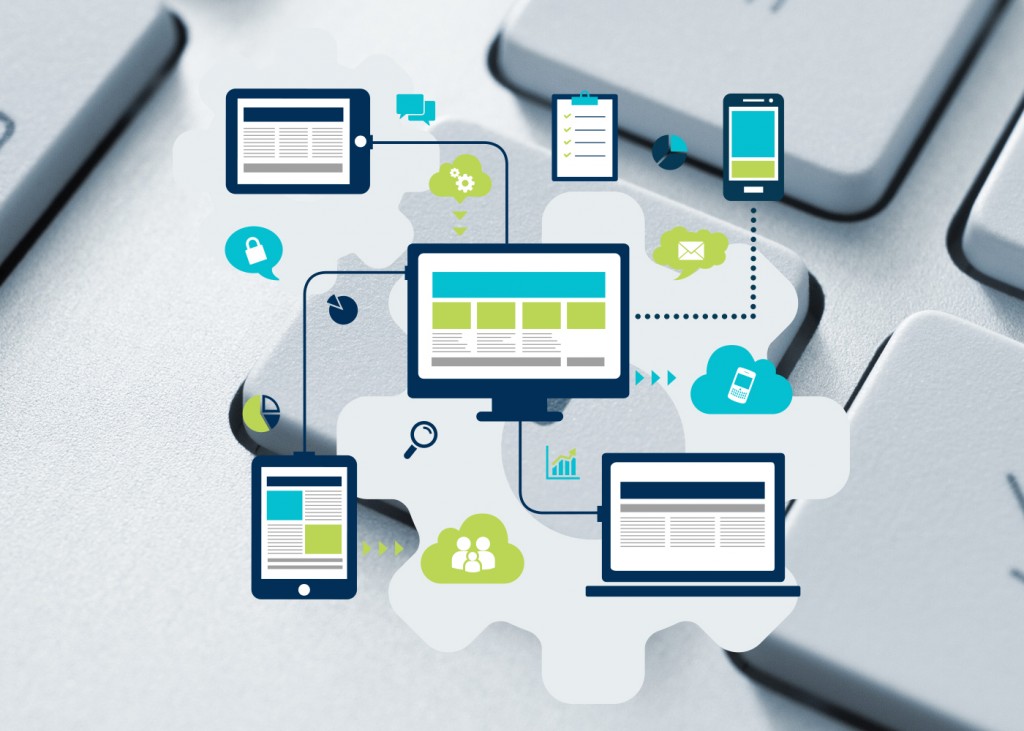 Can we first just appreciate the power of technology? They say that eventually computers will take over the world, and we kind of already think they are. The intelligent power that some computer systems have is unparalleled compared to what the human mind could do.

Granted, all parts of the systems were created by humans, but to actually perform the functions would be near enough impossible for a human. Take this whichever way you want, but we do truly believe that technology will eventually have the power to do anything.

We’d like to focus on medicine for this section. Think about how little you used to be able to do with medicine. It was not too long ago that technology within medicine was actually pretty basic compared to what it is now. Don’t get us wrong, at the time any technology that was being produced would have seemed revolutionary – and it was, just as it it now.

Robotics is where we think technology shows its true power within the medicine world. It has not been too long now since robotics was first introduced, but the power of it is now growing and growing. There are a select few procedures out there that can only be done using robotics. So it begs the question, will more and more procedures rely purely on technology, and what would the future hold for surgeons if so!?

Technology is super funky. By funky, we mean that way that some of it looks, and the way in which it can transform our whole image. Take the humble mobile phone as an example. You might be thinking, how on earth is this even going to affect my image? Well, it does. You can judge a lot from a person by the technology the use, and how they use it.

Take one of the biggest tech brands, Apple. If you have an iphone, or even an Apple Mac if you’re lucky enough, then you will carry a certain look about yourself. It could be that people think you’re classy, people think you love technology, but most of all, that you’re funky.

However, that’s not to say that everyone can actually afford this brand new technology that’s being created year on year. For example, the new Huawei mate 20 Pro has four cameras, one of them being 40 megapixel. You can use all four cameras for different purposes, but you will agree that the main one, the 40 MP camera is better than some compact cameras produce.

But for what you get, you’re going to be expected to pay $850. That’s such a high amount for one phone, so we understand why the race to have the best technology is sometimes hindered by how much they cost. We know we’re only here to talk about why we love technology, but this is definitely a reason we have for disliking it!

It Helps With Literally Everything

It’s true. Whatever you need technology to do, it can pretty much do it. From cooking you some food, to telling you what the weather is going to be like just by simply asking it to. The advancements that have been made mean that we can now happily rely on technology to do tasks that we used to do manually.

This is mainly due to the rise of smartphones we believe, as well as other technology. One of the coolest bits of tech that you can get around the home to help you out, we think, is the little hoover robots. They map out your home on the first go, and then all the time after that they just glide around on their own, covering every inch of your home. Pretty cool if you hate hoovering, but the technology definitely does need improving a little bit.

But for the most part, the technology we’re using does not necessarily need improving, it just needs evolve with the times. Because you can literally rely on technology for everything, people are always expecting more. But what more can we possibly give when it would seem we have run out of things that we don’t need technology to do for us.

Well, in the very distant future, driverless car technology could be what we rely on the most. It can also help with the jobs that we want to have as our future. Before, you used to have to go to college or university to get the qualifications you needed to do your dream job. Now, all you have to do is open up your computer! You could get an online computer science degree, and before you know it be at the top of your field in that sector. People are not so much bothered about where you got your qualifications from any more. But are more focused on what you can do with it! 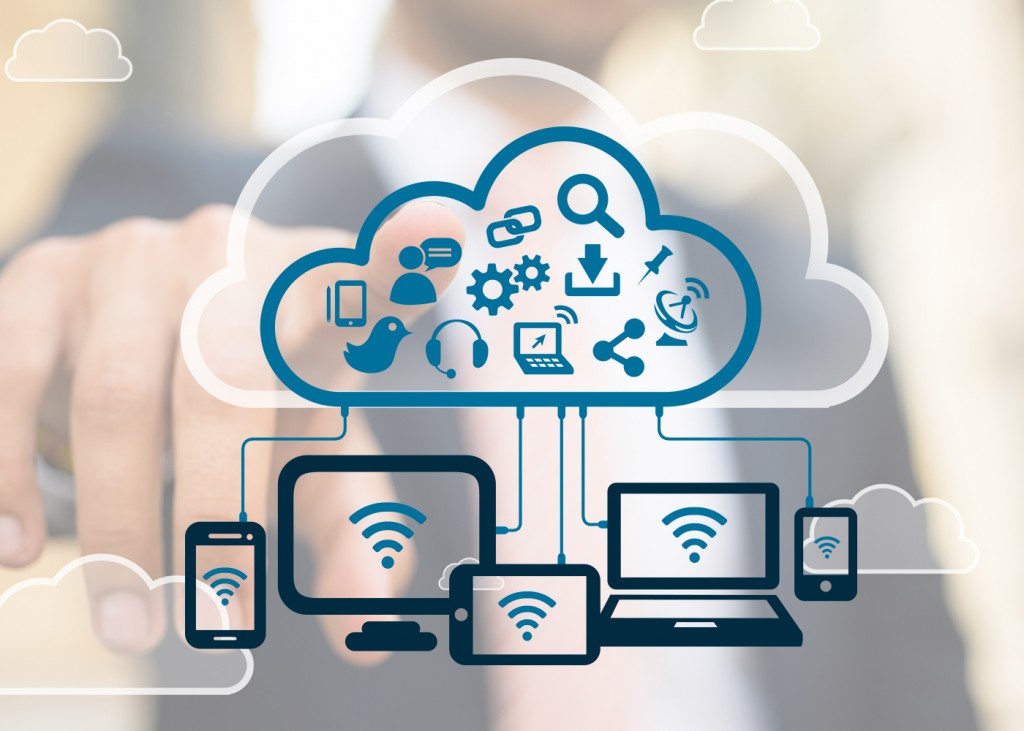 There’s An App For That

There really is an app for everything, and that’s why we love technology so much. Apps are so accessible because they’re on your phones. You’ll either have the Google app store, or you’ll have the Apple store. Whichever one you have, you’ll still have access to some of the best apps in the world.

Want to know the best thing? A lot of them are actually free, so you won’t have to spend anything to get what you want. One great group of apps that we want to talk about are the money apps. Considering technology is out to steal our money most of the time, it’s nice that you can have quick access to apps that will actually help you a great deal.

The ones where it knows what bills you have coming out on what date, and how much money you have left to last you the rest of the month are the best. They’ll give you daily reminders so to make sure that you’re not forgetting how much you have, and they’re just an all round great app!

That’s not the only apps that you’ll benefit from, there’s a whole plethora of them on the app stores, you just have to find the ones that are going to be most relevant to you. Even the apps that you have to pay for don’t cost too much, so it might be worth digging in to your pocket for something premium if it truly is going to benefit you!

Where would education be without technology, eh? Well, a lot of you will remember the days where it was just the classic blackboard and pen, especially if you had the board rubber flung at you a few times. Then you will have witnessed the introduction of the whiteboard. It was a magical time, but if you were in school for the transition from blackboard to whiteboard, then you might have missed the transition from whiteboard to interactive whiteboard.

Schools slowly started rolling these out not so many years ago, and it really did change the way that education was delivered. Suddenly there was something that could display everything you wanted on the screen from your computer. That meant that all of the wonderful information there is on the internet suddenly become classroom essential. People learn in different ways, but one of the ways the kids of today learn best is through technology, so the classroom might as well be filled with from the earliest age possible!

So, if these five reasons haven’t actually given you a reason to love technology, then you best keep on searching until you find it, because technology will become the biggest life aid you have!