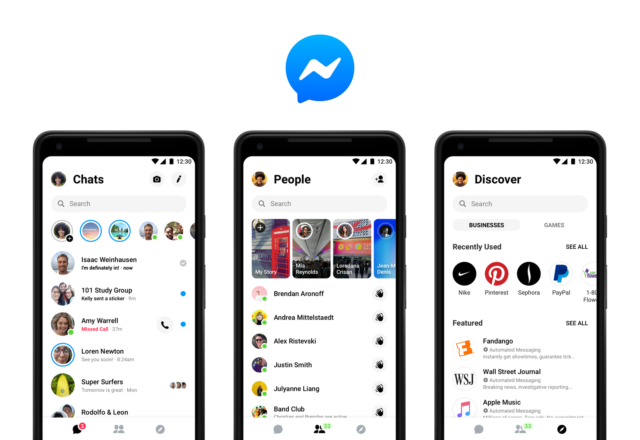 The social network has detailed the imminent arrival of the option in its iOS app notes – but you will only get 10 minutes to change your mind!

“If you accidentally send the wrong photo, incorrect information or message the wrong thread, you can easily correct it by removing the message within 10 minutes of sending it,” the company explains.

INTERESTING… Facebook Messenger‘s long-awaited delete messages feature will only give you a 10 minute window to remove a message in a chat pic.twitter.com/ew1z2WPXbc

Messenger’s “unsend” functionality has been on the cards since April, after Facebook admitted that it had been quietly deleting messages sent by its CEO Mark Zuckerberg.

The functionality was first spotted in October during testing. And the new feature comes weeks after the rollout of a new look for the messaging app which focuses on decluttering the navigation with fewer tabs.

Facebook’s fourth version of Messenger takes buttons down from nine to three, covering Chats, People and Discover. A dark mode and re-skinned interface that cuts down on the glare from phones are also planned for the app in the near future.