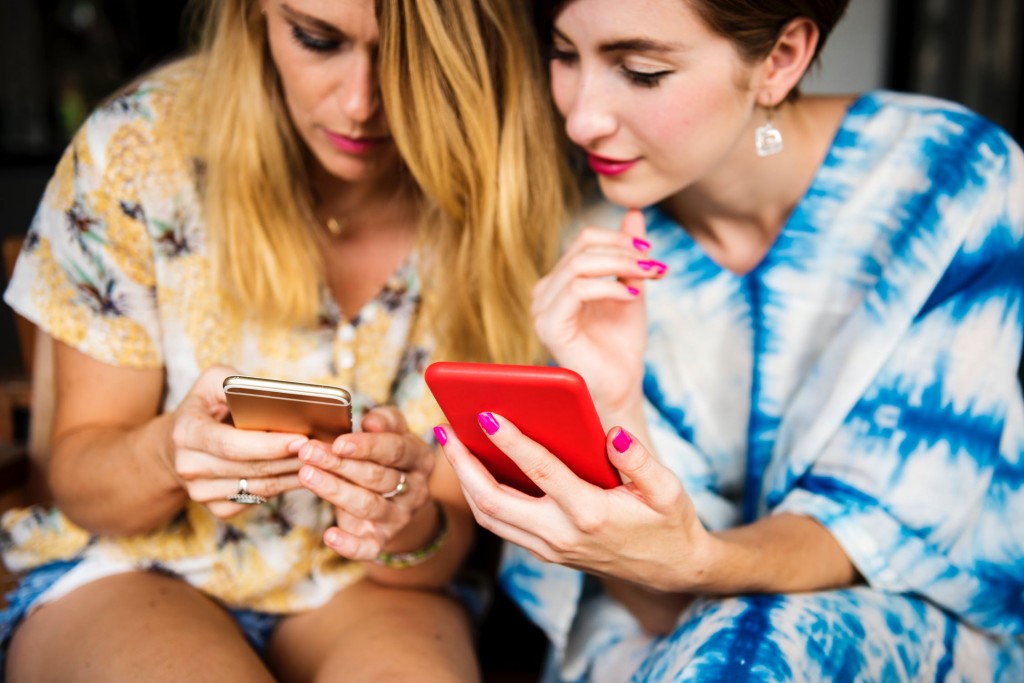 As smartphones usage reaches record highs across the UK, research published by SMS marketing platform Textlocal highlights a growing divide between the generations and even the genders on what’s seen as appropriate use of mobile phones in public places.

The research found that smartphone ownership has increased by 63% to more than 85% of the UK’s population, with forecasters predicting that 93% of UK adults are expected to own a smartphone by 2023.

The findings also show that phones are to hand around 16 hours a day, with 15% checking their phone within 15 minutes of waking and more than 150 times a day.

Etiquette is important for Brits and there was great debate amongst respondents as to what was deemed as acceptable behaviour on smartphones.

The most common grievances were using the phones in the cinema with three quarters feeling that was unacceptable, followed closely by 70% who were unhappy when phones were used in meetings and nearly half (46%) during family time.

The younger generation are driving the change with 90% of under 25s feeling that it’s acceptable to film in concerts, while 55% of over 35s feel it’s totally unacceptable.

Research from Deloitte estimates that half of family meal times are interrupted with phone usage, with the biggest offenders not teenagers but the 25-34 age groups with two thirds claiming it is OK to be on their phones during a meal.

Over 35s are more likely to feel that in certain situations it is unacceptable to use a phone. However the worst culprits for breaches of ‘Smetiquette’ are the 25-34 year old millennials, with most feeling comfortable using phone in any situation, even in the cinema where one in 10 think it’s OK.

Using phones at work is also a contentious issue with millennials again being the main offenders.  The research found that one in ten found it OK to use their phones in meetings and three quarters feel that it’s acceptable to answer personal messages in office, compared to just 66% of other respondents.

The connectivity and directness of the phones is also putting people under pressure to respond to messages, with nearly 80% of people responding to friends within an hour and 20% responding immediately.

“Smartphones have been widely adopted and with this growth in ownership and usage comes the inevitable conflicts in how we use our phones and what’s appropriate or not.

“There are marked differences in usages between age groups and even sexes and we believe that guidelines on appropriate ‘smetiquette’ will be inevitable and challenge Debrett’s to publish a guide.”

The full study and guide can be accessed for free here.

One third of us don’t want to speak on the phone!

Meanwhile another survey from Textlocal reveals that 32% of people get genuinely annoyed when their friends call them, to the point where 24% even avoid texting certain friends because they know they’ll get a call back.

“We’ve witnessed an ongoing shift away from friends directly speaking on the phone, with groups of friends using SMS and IM to keep in touch and chat. We put this down to messaging being quicker, easier and the message is retained on the phone.

“We are now seeing that shift for businesses too as they recognise the smartphone allows them to reach their customers easily and via their preferred means of communication.”