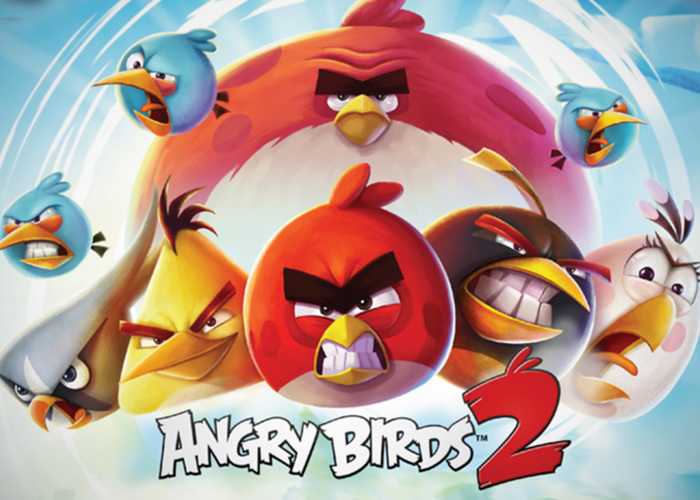 Take a nostalgic trip down the memory lane and find out what was ever so popular in 2010 when your parents were kids! These are the five Biggest Trends of the 2010s so far…

The popular mobile game that features slingshot birds and pigs that are knocked down. This game has now become different versions of animated movies and cartoons for kids. It was the biggest and popular game. It also had a few sequels like Angry Birds Rio, Angry Birds Star Wars and so on. The game also sports merchandise, PC and console games and board games today.

No matter whether you think they are a scourge to the public or a lifesaving invention to help smokers, you cannot doubt the influence of the electronic cigarette over the past decade. There have been many changes over the past decade that has made vaping popular. Today many smokers are considering vaping as an option. E-cigarettes pose a lesser risk of lung cancer than smoking. Many smokers find vaping interesting. Unlike smoking, vaping offers a range of flavors to the user. The long-term effects of vaping are still unknown. Yet, people consider it safe as it has been popular for nearly a decade now. 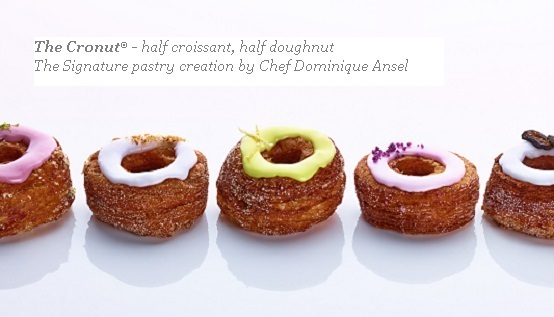 A cream-filled new pastry (pictured above), it is the perfect combination of a croissant and a donut. When launched it had New Yorkers wait in a line up to 2 hours in the morning. The trend started in Dominique Ansel’s bakery. He set a two per customer limit and baked them only in the mornings. They were even selling for up to $100 each on the black market. A tasty treat that gained such a popularity has become more common these days. There have been home bakers who have tried this pastry but not mastered it. Popular bakers have admitted it was difficult to replicate.

GIF animations have been part of the internet since 1990 but have really become popular in the last decade. Today, it has changed so many new forms. The political cartoons that were popular in newspapers are now replaced with GIF animations and MEMEs. The uses of GIF animations were initially limited to a beating heart or a simple dancing baby. They became a craze after Vine, a social media website, became popular. With the use of video loops, millions of people started using interesting and captivating GIF animations to date.

From yoga classes to the organic food trend, many fashions have their roots in the last decade. From 2010, there have been huge changes that are noticeable, compared to the previous eras. Zombie movies and novels have taken the popularity of vampire movies in the past. The past is not lost yet, it still exists in few forms. Although many websites and apps are trending, only the ones that are ever-so-popular withstand time.