When thinking of a wedding, people always seem to see it the same way. Right from the proposal, up until the last person leaves the wedding reception. It has always been the way that the male will propose to the female, there will be a white wedding in a traditional church, and the after party will be filled with a formal dinner, and an after party with far too many people getting drunk and dancing to the music the DJ is playing.

But we’re now living in more modern times, and things related to a wedding can now be done differently. That’s what we’re going to explore today. Here are some non traditional wedding views. 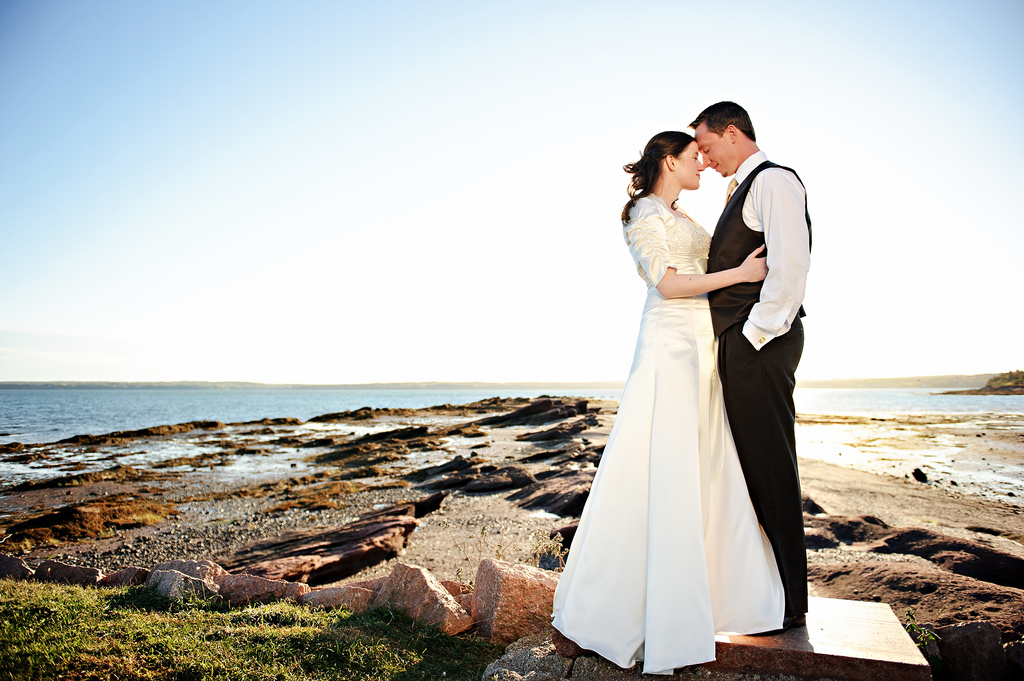 The proposal has always been straightforward. The man should propose to the woman, it should be somewhere nice and romantic, and the ring should be the same price as a month to three months wages of the man. Well, at least that’s what they say anyway.

Three months wages for a man is sometimes a lot of money, and often unreasonable! However, it’s now becoming more common for the woman to be the one proposing.

Diamond Rings can be bought by the girl, and a special proposal can be prepared. Sometimes girls just run out of patience waiting for the man to do it. It’s often the case that the man just hasn’t found the right time, not that they don’t want to.

Be careful if you’re going to try this though, some men feel as though it’s a way of taking their masculinity away, and you could face a rejection, even if they do really want to marry you.

Don’t just stick to the traditional routes of a wedding, switch things up a bit and create some fun. The first thing that you can do is pick a unique wedding destination.

It doesn’t have to be within a church, it can be brought outdoors if you would like! A wedding is still religious as long as there is a minister or priest present to perform the ceremony.

So, if you’re going to go outdoors, you are more likely to get better pictures, and a better atmosphere and more for your money. Indoor venues, especially for the wedding reception, are just so expensive nowadays. Going outdoors means you can have the ceremony and the party all in one space.

By the aftermath, we mean the honeymoon. It’s often one of the most exciting parts of the whole wedding process for a lot of people. Traditionally, people would go on their honeymoon quiet close to the day of the wedding.

However, don’t rush into things and go on a honeymoon that you can’t afford. People are taking luxurious trips a year later and classing it as their honeymoon! All you need to do is take your time with the whole process, and find a destination that you’re really going to enjoy, and make lots of memories from!