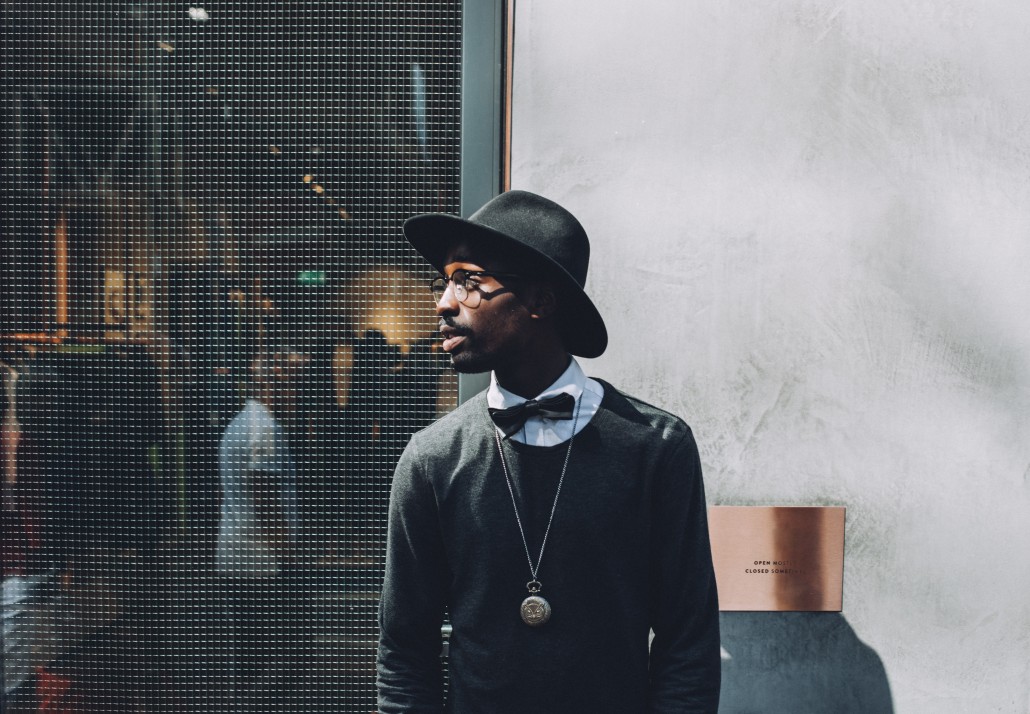 The modern hipster is an interesting character. Preferring not to be attached to any one group or identity, they usually have some attitude.

In fact, today’s hipster is an elitist who is more likely to be spotted shopping for clothing and accessories at a thrift shop than for exclusive brand name products in high-end stores.

But don’t let the bargain shopping fool you! The modern hipster is not a member of lower class society, but rather a middle class or upper middle class person trying to appear as something other than that.

Hipsters actually put a considerable amount of time and thought into their image which, to the non-hipster, appears to be more haphazard than intentional. However it is in actual fact intentionally haphazard.

The hipster movement actually originated in the 1940s. The subculture that formed was where participants would go to isolate themselves from what was considered the mainstream society of the day.

Normalcy was off the radar of the 1940s Hipster and that included everything from working life, family life and social life. The idea was to connect with something that was not typically popular or of interest to the general public. 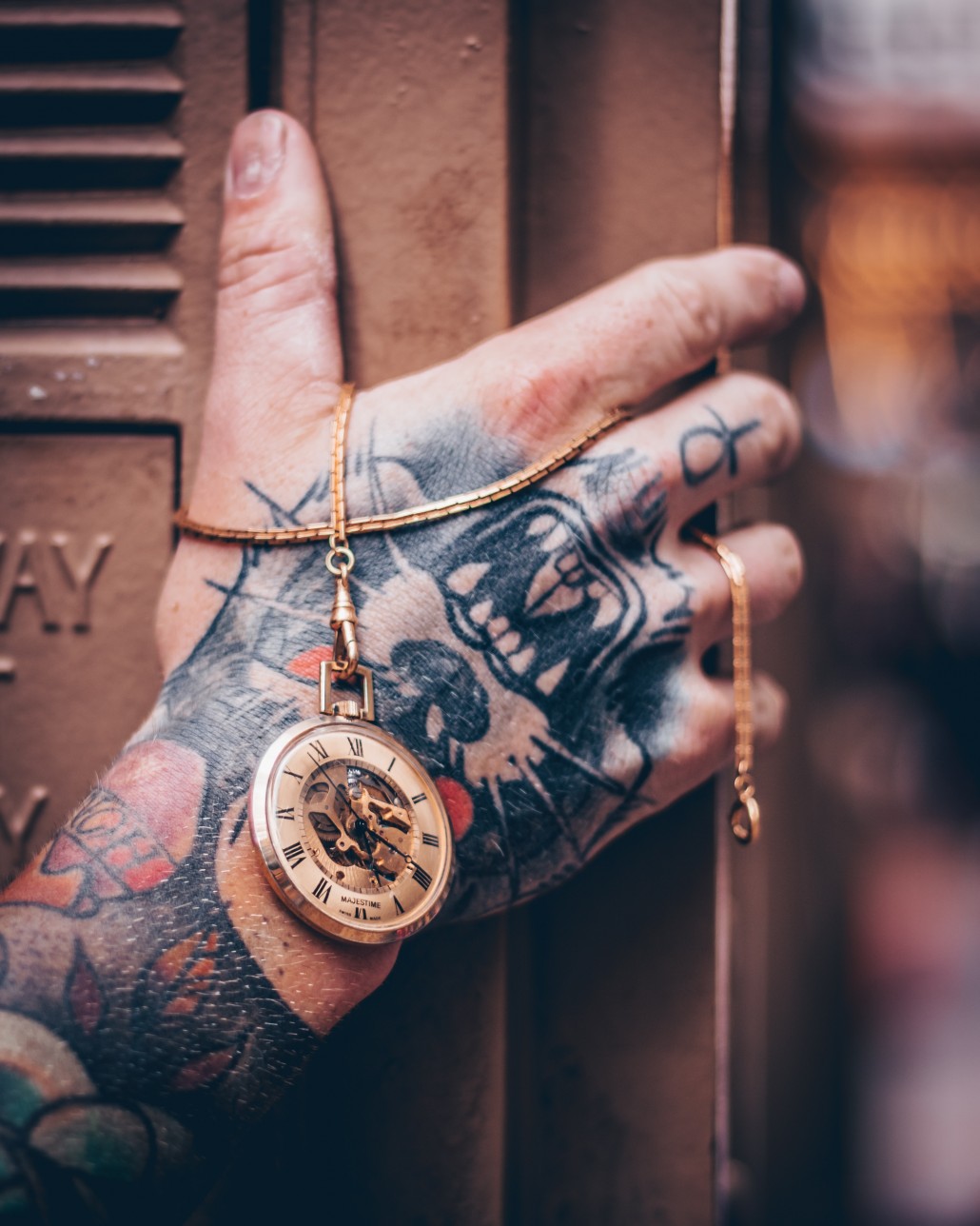 While the similarities between the classic and modern hipster are sometimes very obvious, the main focus in this generation’s view of the subculture is built upon fashion and appearance.

When it comes to fashion, irony appears to be the goal so an example would be an expensive shirt that looks worn and trashy. Classy jeans that have been beaten to look old. Then there are the accessories. The most obvious being pocket watches.

As a subculture that embraces non-conformity and the indie world of music and clothing, somewhere in the mix pocket watches and social media fit into the hipster lifestyle.

It’s another extension of the irony of matching vintage with mainstream although the average hipster would cringe at the terminology. Pocket watches were considered a timepiece of the wealthy or well-to-do and hipsters focus on appearances.

This is why a fob watch is such a key accessory for the average modern hipster. It is a throwback classic that can be combined with vintage clothing – or at least clothing that looks as if it came from a thrift store.

Naturally, as pocket watches are not necessarily considered mainstream by today’s standards, this makes them the perfect accessory for today’s hipsters.

The modern hipster in today’s world

Just like all trends, there is a time limit as to how long one will stick around. As the hipster movement continues to roam around the edges of conformity, there is no end in sight for such a trend.

If anything, once something becomes mainstream, it gets dumped from the hipster radar to make room for something else that does not fit with popular culture. It is part of an ongoing cycle that shifts as trends typically do.