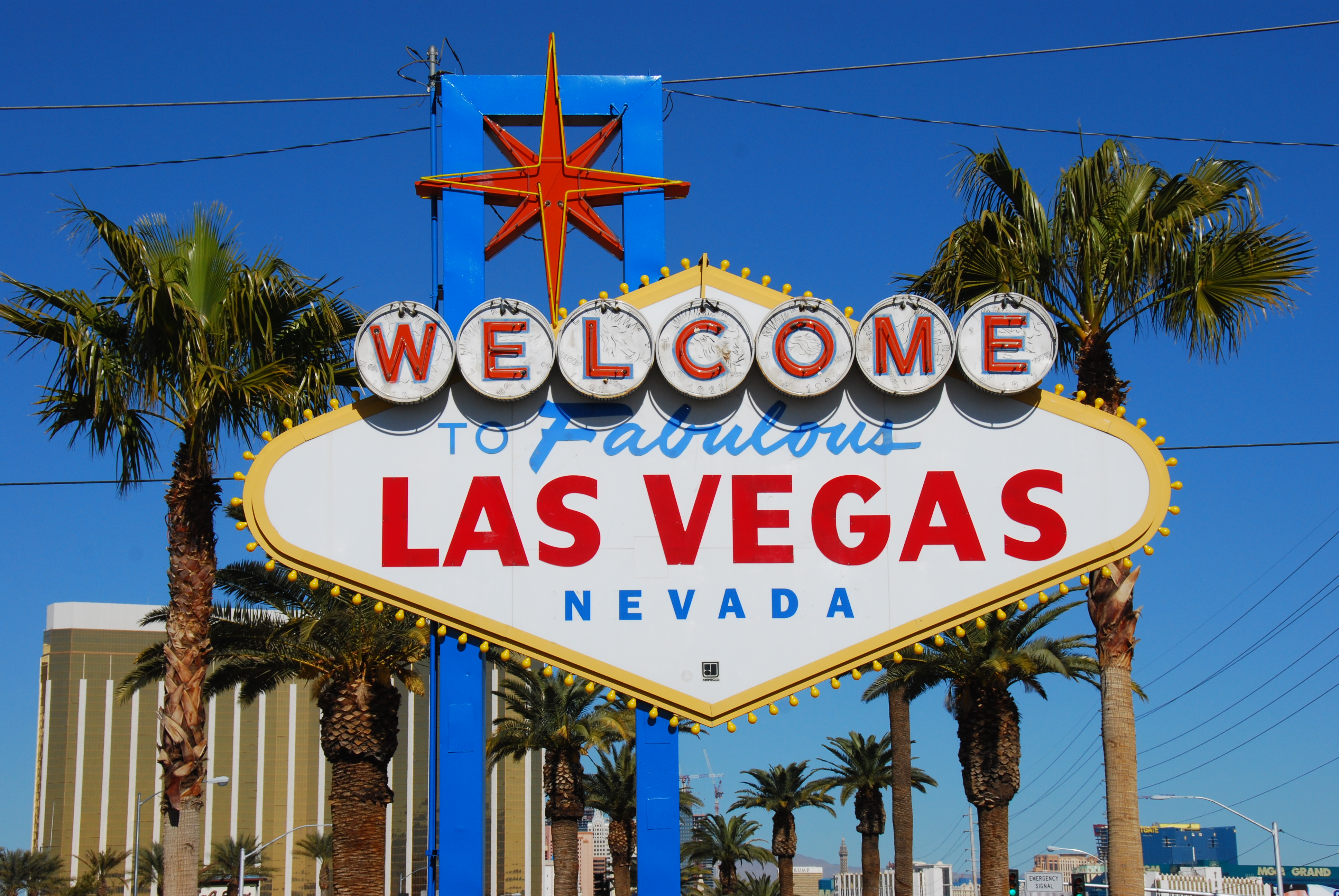 CES2017 kicks off this week in Las Vegas. The world’s largest technology expo, it promises thousands of new and exciting products from manufacturers right across the globe.

And while the show has already caused some controversy this year with the organiser Gary Shapiro claiming the UK government is not doing enough to help its own start ups (see here for the full story), you can be pretty sure that this truly massive and magnificent show will set the agenda for tech launches in the UK throughout the year.

Here are five things, and trends, that have got us excited (or at least a little bit curious) so far. Many of them it seems are from French start ups – and there I was thinking the French had no word for entrepreneur!

However, I’m sure there will be lots more from all across the universe as the show officially gets going in a couple of days time (January 5th, 2017). 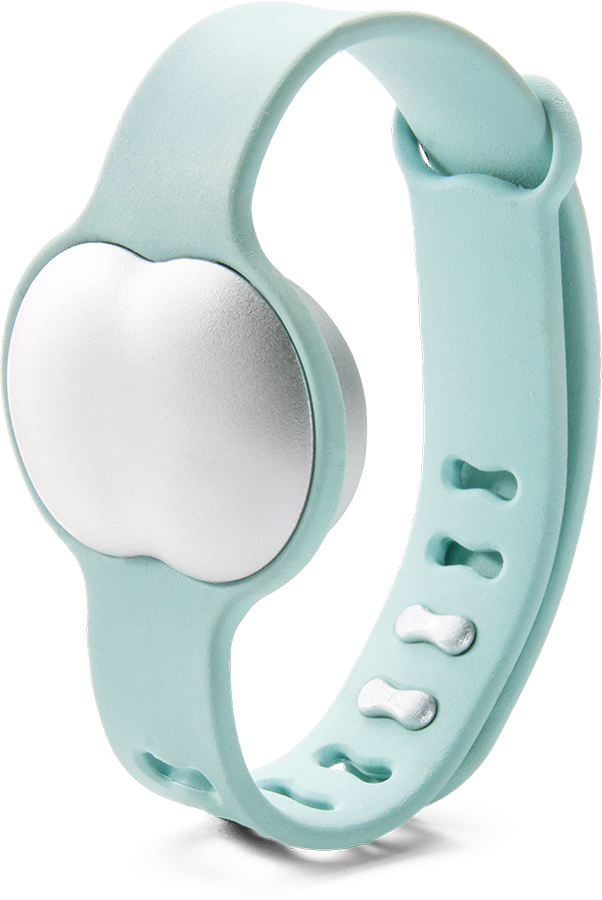 According to Trakfertility, average sperm count dropped 32 per cent between 1989 and 2005, which is obviously causing couples increasing problems in conceiving naturally. On display at CES will be the company’s home testing system which also comes with a companion app giving men advice on how to improve and track the quality of their sperm over time.

You can see the YouTube video from the not-so-subtly named ‘Don’t Cook Your Balls’ below.

Meanwhile for women hoping to get pregnant, Ava Science will be showing off its fertility tracking bracelet (pictured above).

Unlike most fertility trackers which measure hormone levels present in urine, the Ava bracelet – which is designed to be worn every night while sleeping – uses a complex algorithm to monitor nine different physiological factors to track a woman’s fertility.

According to the company, it’s been shown to detect an average of 5.3 fertile days per cycle with 89% accuracy.

I remember in the 1970s and 1980s everyone getting excited about ‘smell-o-vision’. The idea as I recall is that you had a ‘scratch and smell’ sheet and as various numbers appeared on the TV screen, you scratched the corresponding number on your sheet to get the full smelly sock or rubbish bin experience.

Now a French company has taken the idea into the 21st century with a modern twist on the original idea. Using your smart phone, AromaCare allows you to choose from six specifically-designed smells which it claims can target precise health and lifestyle ailments.

Simply pop the individual oil capsule into the funky speaker shaped diffuser and then use the app to adjust the timing, length and intensity of each aromatherapy session.

Let’s face it, most masks designed for filtering out pollutants when cycling look ugly. Rather like old fashioned gas masks. However, French start up Wair has come up with a design that promises to combine both fashion with a practical benefit.

Called the Wair smart scarf, it hides the mask that filters the air and features a sensor to alert the user via their smart phone of course when pollution levels are high and the scarf needs to placed over the mouth and nose.

You can see the interview with the French company’s founder Caroline Van Renterghem in the video above. 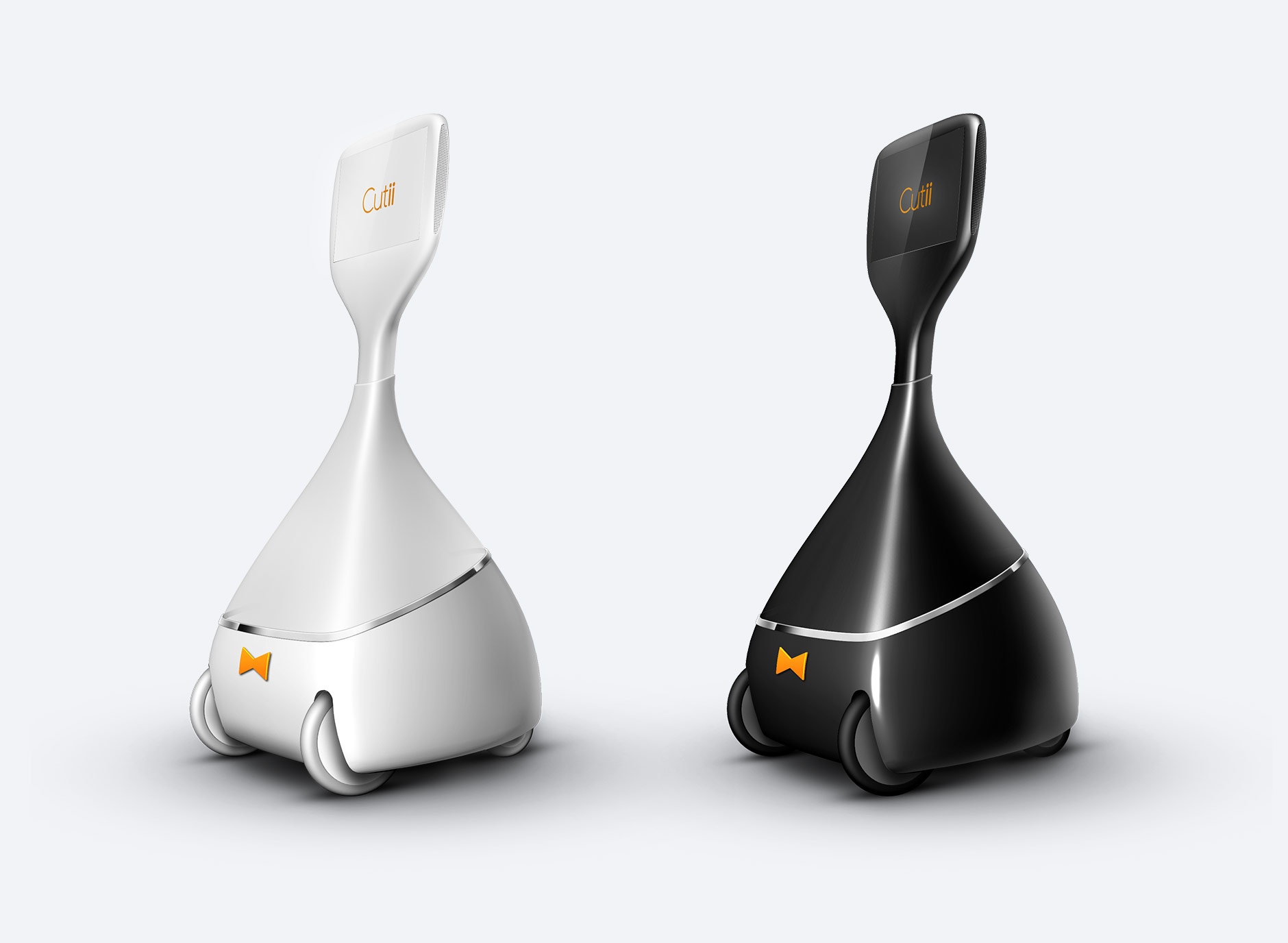 4. Personalised robots including Cutii for OAPs

Is 2017 the year of the personalised robot? Certainly it feels like it judging by the number of robots that will be on display at CES in Las Vegas. And while some of them will have little practical purpose it seems other than to entertain the many thousands of visitors, others do look interesting and useful too!

One which has caught our eye is the Cutii, pictured above. It’s been designed to improve the lives of older people, by enabling them to interact with their family, helpers, charities and doctors using voice commands.

Another robot on show is  Modi, a Lego-style modular kit that lets you build a bot out of small cubes – each offering different functions such as motors, lights and infra-red detectors.

Also on display will be Unibot from Chinese firm Ecovacs Robotics. It’s a robotic vacuum cleaner that also functions as a mobile home security camera system as well as an air purifier/humidifier! Robots it seems are getting cleverer by the day. 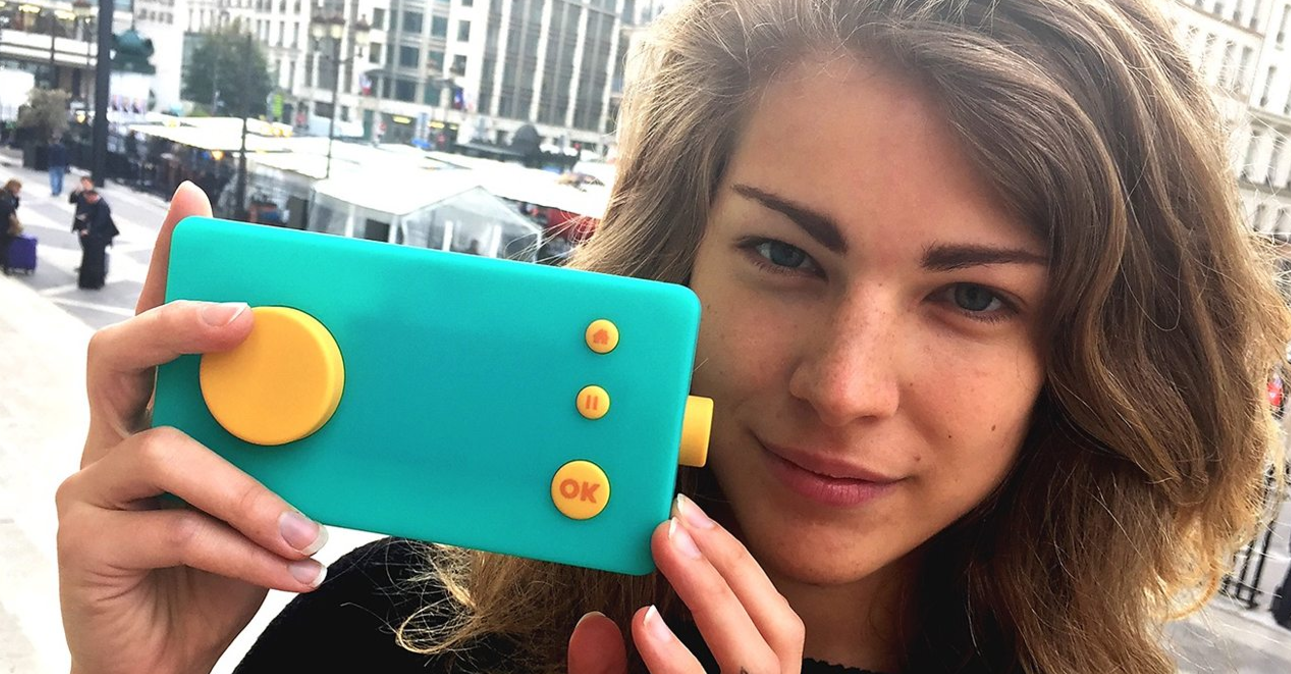 It seems there’s no shortage of interesting French start ups around at the moment. Another one of these is the slightly unfortunately named Lunii. At this year’s CES show it will be introducing the create your own bedtime story device aimed at children (pictured above).

Rather than using a fragile, family iPad to do this via an app, the 60 Euro smart speaker is much more robust and child proof. You can create the various elements of the story by turning the dial to show different objects and the device lets your little one build up to 48 different stories as standard.

When he or she has finished creating all of those, they can go online to Lunii’s store to buy more. You can watch an interview with Lunii’s Maelle Chassu here.