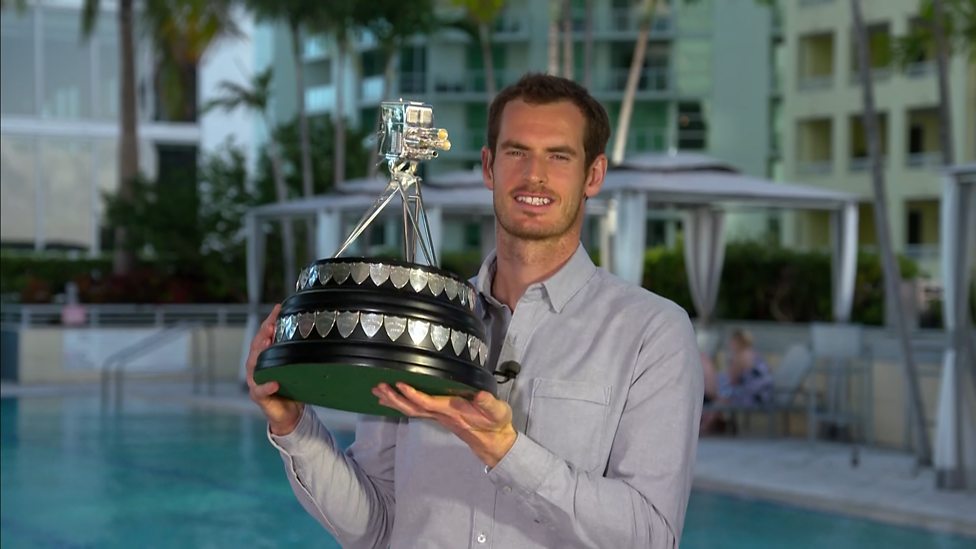 Love sport, especially tennis, cycling and winter sports? Then you need to get a subscription for Eurosport!

It offers loads of brilliant sporting content including exclusive rights for the US and Australian Open set to feature last night’s Sports Personality of the Year award winner Andy Murray (pictured above).

As well as being able to watch any match on any court on the player during the major tennis competitions you can also rewind up to 3 hours of live sporting content on the player.

Plus the EuroSport Player also offers all three of the upcoming cycling Grand Tours: Vuelta a Espana, Giro d’Italia and Tour de France.

In fact with the Eurosport player you can watch over 5, 000 hours of LIVE sporting action from the Eurosport, Eurosport 2 and Eurosport News channels as well as up to 24 additional bonus channels during certain international competitions.

We’ve teamed up with Eurosport to GIVE AWAY 5 ANNUAL SUBSCRIPTIONS for 2017. All you have to do is answer the simple question below and email your answer marked ShinyShiny Eurosport Competition to shinymediacomps@gmail.com.

Closing date is Friday 30th December, 2016. Please make sure you put your address in the email. UK entrants only.

Who won this year’s Sports Personality of the Year award? Was it..

But don’t worry if you aren’t successful. Until the end of January 2017 you can get a special 12 month Eurosport Player deal for just £19.99, reduced from £60. You don’t even need to have a separate mainstream TV subscription as you can view the content online.