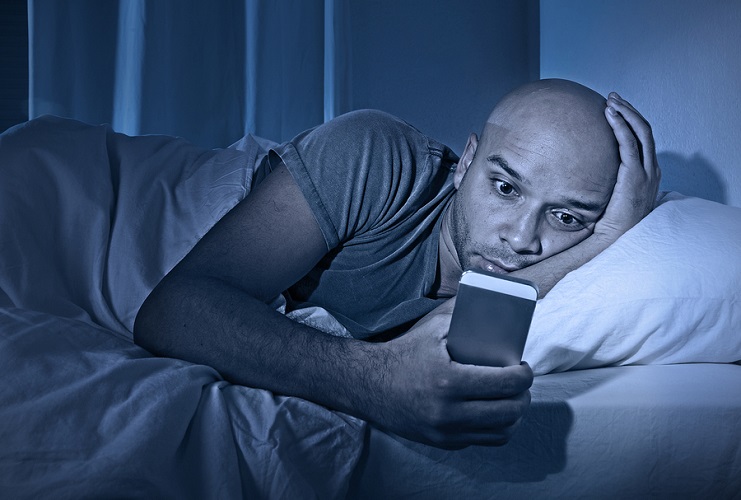 What is the most irritating habit on social media? According to a survey commissioned by Populus on behalf of BroadbandChoices it’s showing off.

More than 50% of Brits think that people who show off on their social media accounts are the worst – did I say I was going on holiday to the Bahmas this Xmas? – and women find this particularly irritating, much more so than men. People in social groups AB and DE also said this was their greatest bugbear.

Populus gave a number of common post topics such as ‘selfies’, ‘showing off’, ‘children’ and ‘travelling’ and asked people to say which annoyed them the most. It then asked them whether they’d ignore it, delete the person responsible or hide the posts from their timeline.

The survey, to which over 2,000 responded, found that ‘self-pitying’ posts get on people’s nerves quite a bit too. This was the highest annoyance for social groups C1 and C2 and women admitted to finding this more irritating than men. Interestingly, the older you get, the less this bothers you. Over a third of 18-34 year olds dislike these types of posts compared to only 10% of people aged 65+.

Finally, overall 40% of people found selfies bothersome, which was surprisingly much less than self-pity and showing off. Maybe not as surprising is that it is less of a concern the younger you are with only 7% of 18-24 year olds considering this to be the biggest issue.

Next Populus asked people how they respond to these sorts of posts. The younger generations are much more likely to hide or delete a person who repeatedly uploaded things they found annoying. More than a third of 18-34 year olds admitted to this, whereas only 18% of people aged 65+ would take action. The rest would just ignore it.

Lastly, it’s good news for people who like post about their children, what they’ve had for dinner, pets and latest holiday pictures. Kids, food, travel and pet posts bother Brits far less than we would’ve expected; less than 10% of people said these irritate them the most which is perhaps surprising.