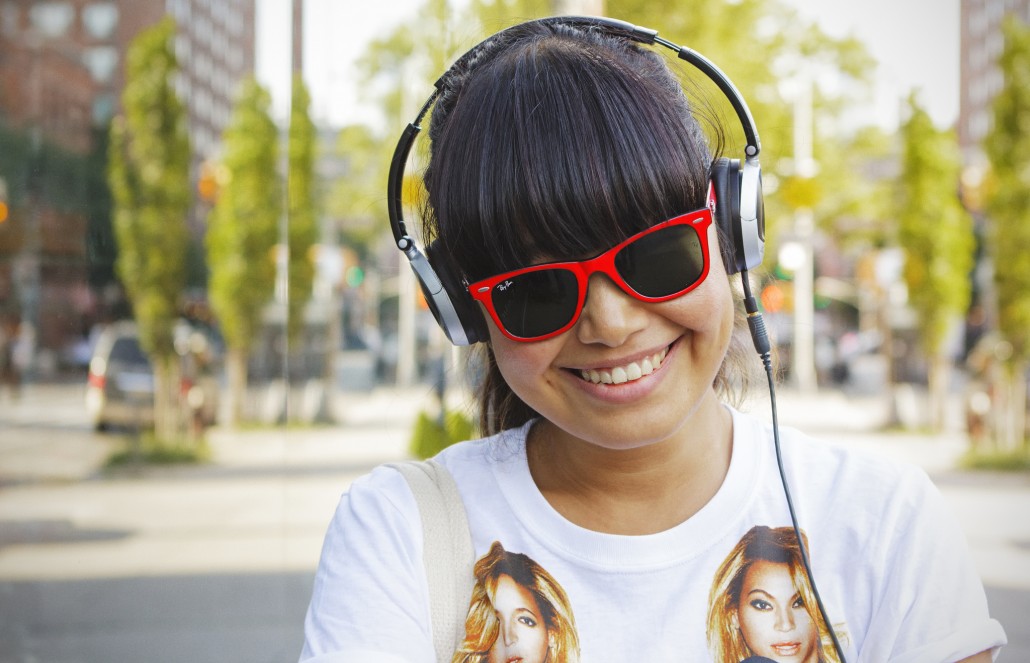 The podcast revolution is now well underway, and it’s hard to see why it didn’t catch on before. Millions of us have enjoyed audio entertainment for decades, but finally it’s getting its hour.

And why not? Podcasts make a fantastic alternative to music when you’re washing up, driving, or travelling long distances on a night bus. They’re the perfect multi-tasking partners. I for one am subscribed to over 20, and according to my podcast app, RSSRadio (which I highly recommend), I spend 21% of my waking time listening to podcasts.

So, minus some obviously fantastic podcasts from the BBC – think Woman’s Hour, The Inquiry, Desert Island Discs – I’m sharing my favourite women-hosted podcasts here. I hope you enjoy them!

No discussion of podcasts would be complete without Serial. In fact, I’m starting with it because the medium’s revival owes it so much. Hosted by the brilliant Sarah Koenig, her soothing voice has accompanied the podcast since its inception and it’s now halfway through a second, gripping season.

It’s difficult to explain why Serial is so popular – but 80 million downloads worldwide have got to say something. It combines real crime stories with phenomenal storytelling, dedicating an entire season to just one story. It’s a little like Danish crime noir series The Killing – the same plethora of twists, complex characters, and attention to detail – but focusing on an event that actually happened.

What’s really great is that it all started out as an experiment for Sarah Koenig; she had no idea how big it would become. She didn’t know what the outcome would be any more than we did when she started the series, as her investigations throw up new findings every week. As a result, she’s just as intrigued and invested as the listeners, so you develop a really strong connection to the story.

The ‘endlessly curious. Always sex positive’ L.A.-based Sandra Daugherty hosts this awesome podcast which I only discovered recently. She’s youthful, conversational, and intersectional, treating listeners to an array of subjects around sex and social issues. She has great guests, too.

Erin Gibson and Bryan Safi host this upbeat podcast and each week take a look at some of the main stories from U.S. popular culture from a feminist and gay man’s perspective.

They handle even tricky issues with respect and often hilarity, injecting some much-needed lightheartedness to feminism, an area that’s often accused of lacking a sense of humour. They have a genuine rapport that makes you feel like you’re becoming friends with them. 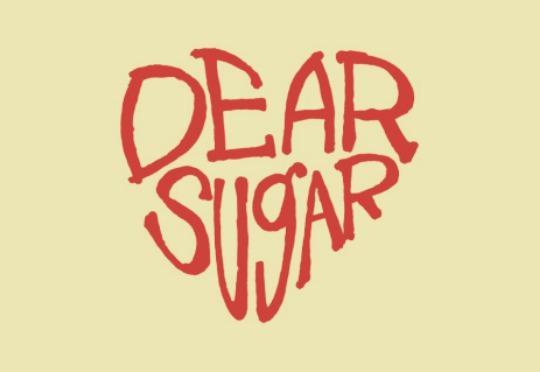 Cheryl Strayed, of Wild fame, has been heading up the Dear Sugar column on the Rumpus for years, and the podcast is just as good.

Even though I used to wrinkle my nose at the thought of advice columns, I’ve discovered a new and rabid interest in audio versions. One of my absolute favourite podcasts is Dan Savage’s Savage Lovecast, and Dear Sugar is like its female counterpart.

What I especially like is that Cheryl and her co-host Steve Almond give their full attention to their advice-seekers’ problems, sometimes dedicating whole episodes to just one or two problems. It’s down-to-earth, friendly advice that will genuinely enhance all the relationships in your life.

The award-winning Women’s Podcast from the Irish Times is a lovely counterpart to BBC Woman’s Hour, giving a fresh perspective from another British Isle focusing on different stories, mostly from Ireland. Each episode is varied and interesting, covering a range of tricky topics from domestic violence to the status of women in Ireland today, as well as controversial ones such as whether or not women should use their sexuality to further their careers.

I especially love the episode where they interview the author of the book Room, now an amazing film for which Brie Larson won Best Actress at the 2016 Oscars. I also really like the ‘by women, for everyone’ tagline – it’s hosted by women, but that doesn’t mean they only discuss ‘women’s issues’ (whatever that means).

The theme of this podcast encompasses so many different conversations under the general umbrella of ‘death, sex and money’ that it’s hard to sum up.

Each episode is an interesting conversation – with sex workers, with musicians, with the husband of one of the astronauts who died in the Columbia space shuttle disaster in 2003 – guided by the gentle tones of host Anna Sale (who by the way, has the most infectious, amazing laugh). You’ll find yourself leaning in to hear as much as possible from the array of fascinating yet somehow ordinary, relatable guests.

This podcast seeks to expose some of the amazing work being done by women that we might not otherwise hear about. Focusing on the arts and media, each episode is a conversation with creative women in these arenas.

Another one I discovered recently, The Broad Experience covers all things women, workplace and success, so is great for female professionals seeking to understand why they might still experience sexist behaviour in their career. The soothing drawl of host Ashley Milne-Tyte navigates such tricky topics as sexual harassment at work, confidence, and cliché about awful female bosses.