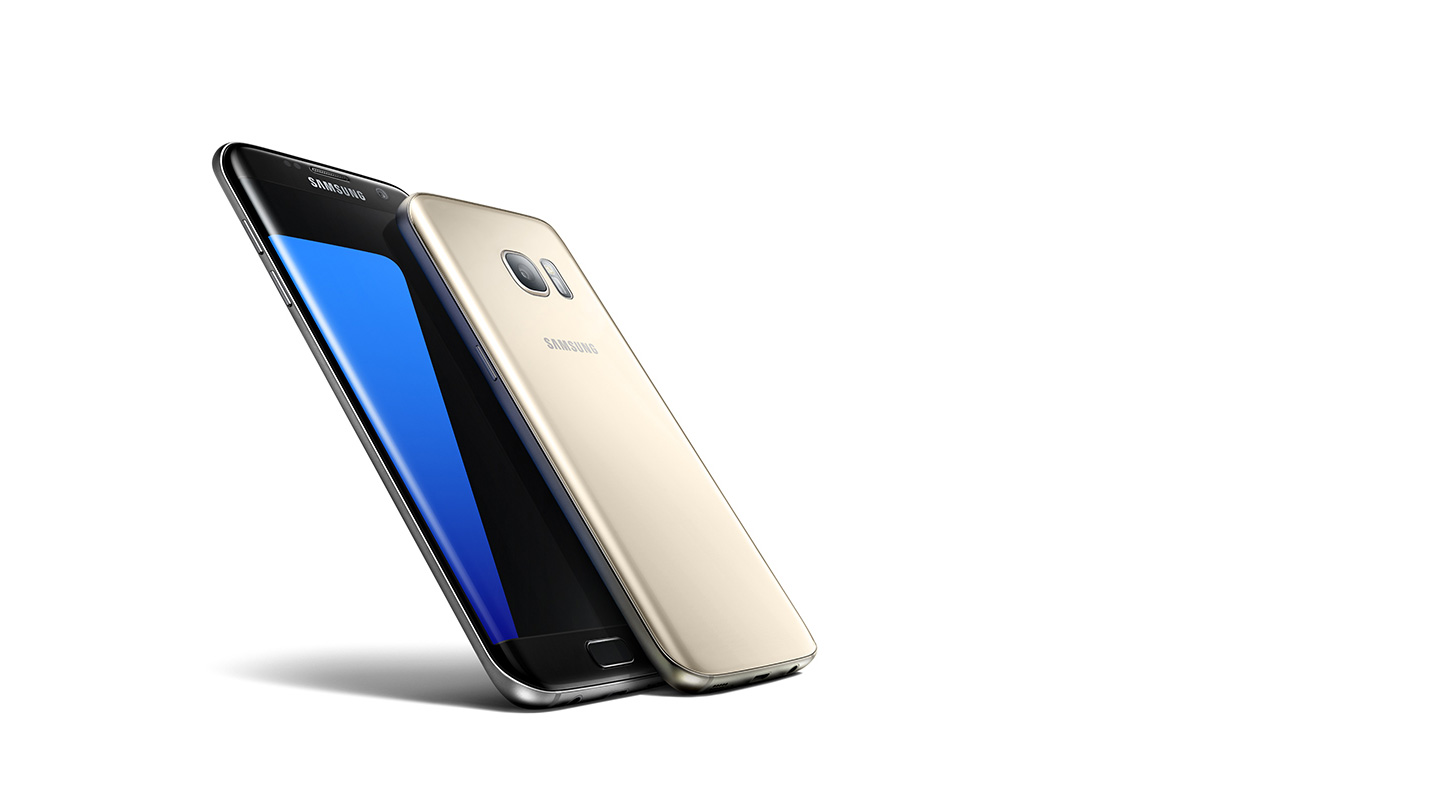 Last year we rounded up some great accessories for the Samsung Galaxy S6 and S6 edge, and with the upcoming release of the beautiful Galaxy S7 and S7 edge, we’re back with a new selection.

So if you’re one of those eagerly awaiting your pre-order, you may want to consider kitting out your purchase with these. 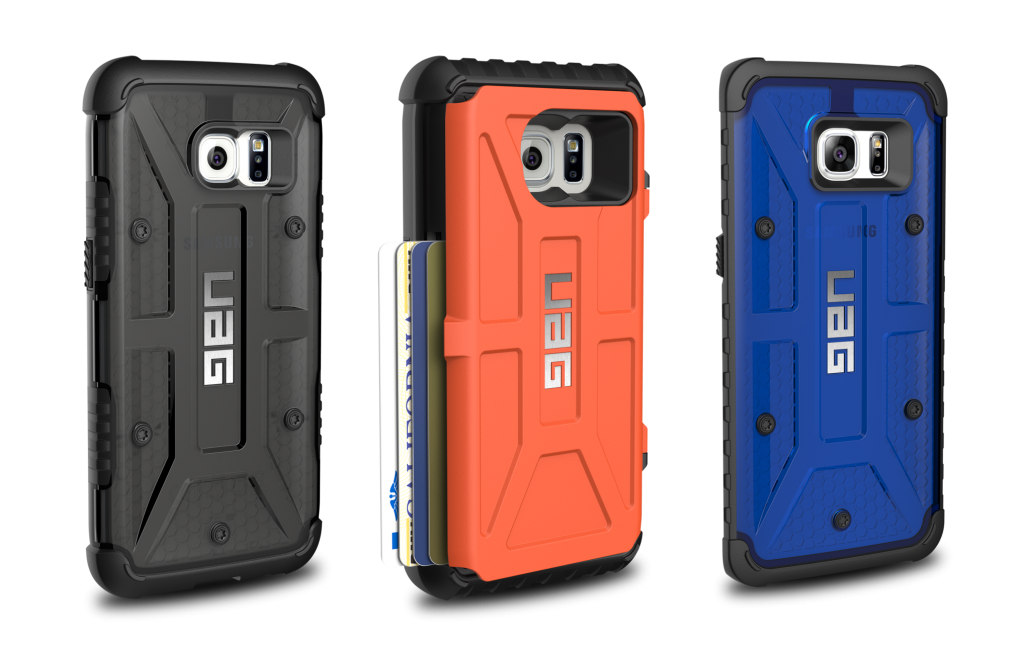 Take advantage of free worldwide delivery with these protective, lightweight cases. Each has been drop-tested to military standard to keep your phone safe from falls, and they’re made from an easy-grip material. They also feature a handy slot which can hold up to four credit cards.

Portable battery experts Mophie have just unveiled their new juice pack battery cases for the S7 and S7 edge, and what’s more, with support for a wireless charging feature, they don’t require a USB cable. The selection of cases can provide an extra 3300 mAh of battery – so 11 hours of video playback, or up to 13 additional hours of call time. They come in black or rose gold. Register your interest now. 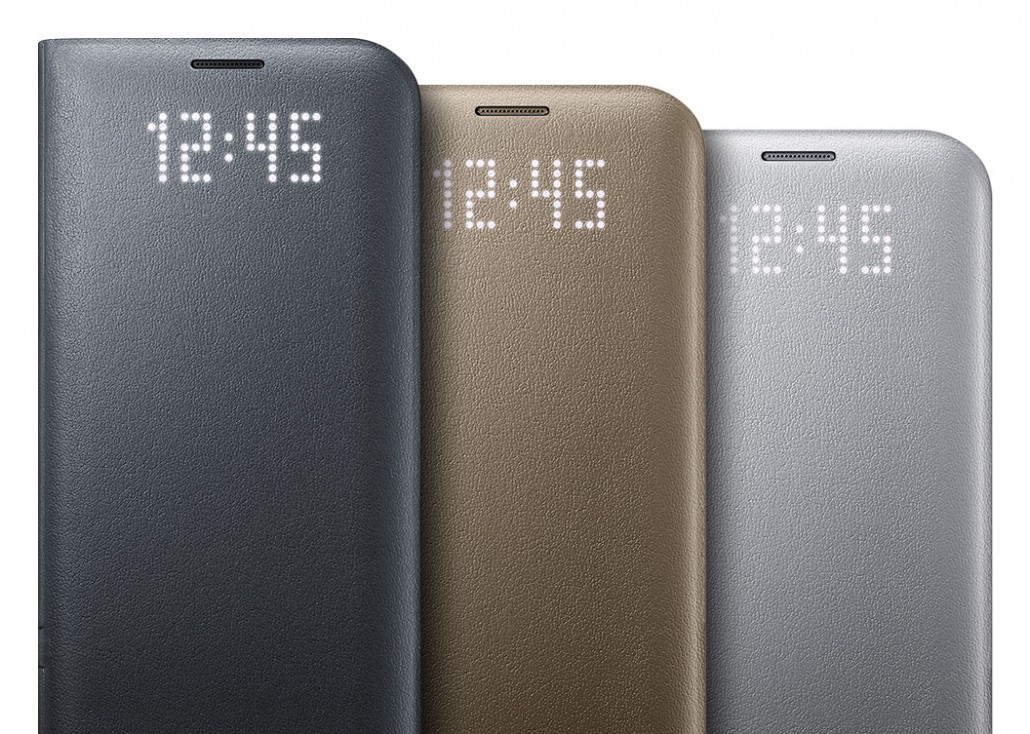 These smart-looking LED covers from Samsung contain LEDs which show up to display the time, as well as show important notifications such as alarms and phone calls. You can even assign icons to different contacts so you know who’s calling. 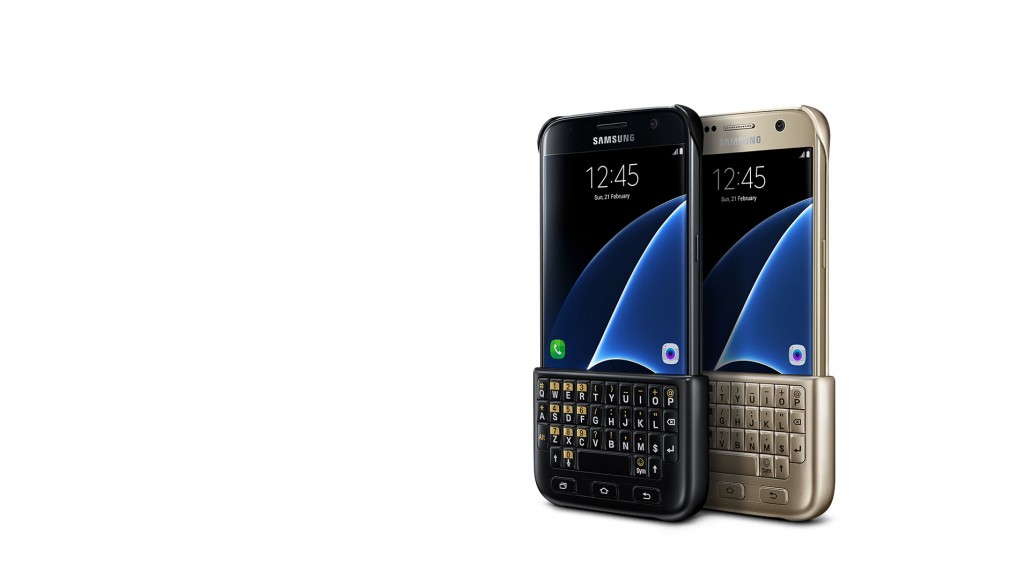 Some of us just can’t let go of using buttons – and like it has done with previous models, Samsung has created a keyboard cover for the S7 and S7 edge. 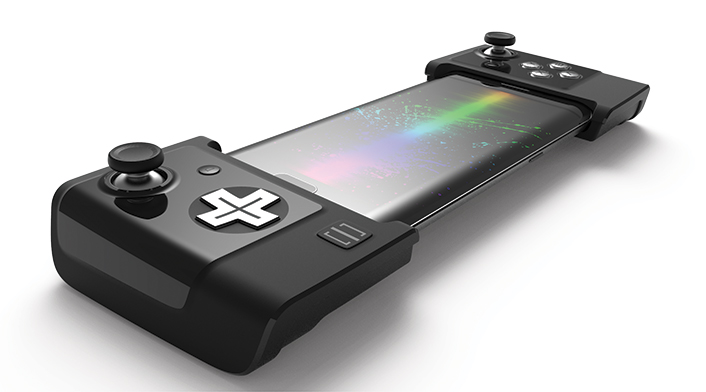 Samsung is ‘taking gaming seriously’ with the S7 and S7 edge. Detailing its partnership with games controllers on its news site, the company said:

‘As smartphones grow ever more integrated into our lives, people expect to be able to use their phones for a wider variety of activities and experiences, such as playing games. And, as the performance of mobile devices continues to improve, more and more users are able to do so like never before.

The Galaxy S7 and Galaxy S7 edge, however, take mobile gaming to an entirely new level. … Users can get the most out of these games with optional Game Pads such as the Micro C.T.R.L.r, a compact, Bluetooth-connected controller optimized for smartphones; S.U.R.F.r, which boasts true gamepad controls with features specific to the Galaxy S7 and Galaxy S7 edge; and Gamevice Controller, which allows for undetectable latency in gameplay due to its direct connection.’