We get it: there are new mobile games being released all the time and it’s hard to keep up. So when you have a spare five minutes, you end up sticking to what you know: Candy Crush Saga or any of the bird games (Angry/Flappy/Snappy) yet again. But there’s a whole world of mobile gaming out there, and if you download something new, you never know, you just might like it. Here’s our pick of five of the best new iPhone games so you can shake things up… 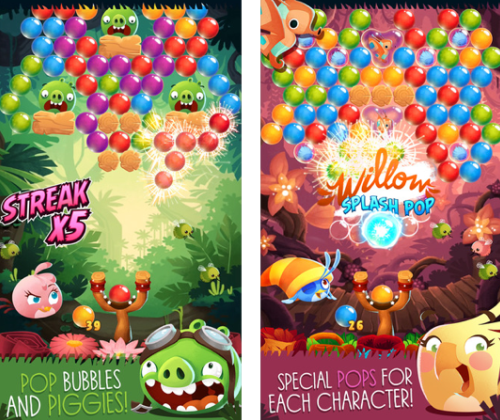 Stella’s second standalone game, Angry Birds Stella POP! is a bubble shooter game featuring her pals. Artistic Willow, mischievous Poppy, scientific genius Dahlia and young daredevil Luca each have their own powers and have to work together to pop the Piggies’ bubbles and confront Stella’s nemesis, the ‘Bad Princess’ Gale. 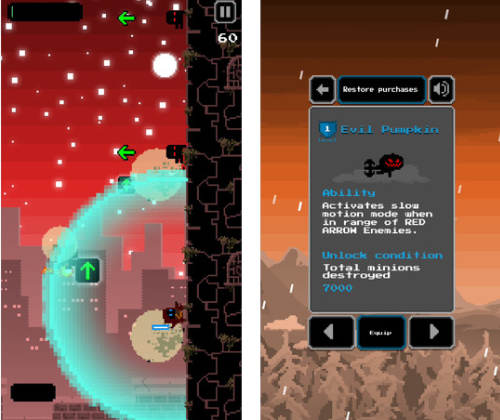 You’ll need quick reflexes for this one. Your task is to climb your way to the top of the tower as quickly as you can, defeating enemies as you go. (No mercy!)

As you improve, you’ll get the chance to unlock new playable characters with unique abilities and experience different weather conditions so the climb keeps changing. It’ll test your nerve and your ability to think on your feet, and it has fun, retro graphics that give the whole thing a charming early ‘90s feel.

A new twist on Tetris – literally. You have to fit pieces into a cube before your time runs out, flicking the cube to rotate it and slot them in. The better your spatial awareness, the better you’ll do: if you can fit the pieces by rotating the cube vertically from the back, you’ll gain three seconds, horizontally from the front will earn you only one. 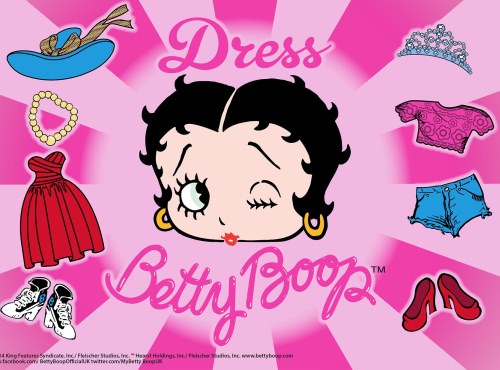 If you always wanted to play stylist to a 1920s flapper, now’s your chance. In Dress Betty Boop you do just that: choose outfits for a variety of occasions, from the races to the Oscars. But you have to exercise those fashion reflexes quickly, as you’re up against the clock each time.

The game’s ‘en-vogue algorithm’ then assesses how suitable your selection is, and you’ll either get to move on or have to give it another go. There’s six levels, each with six games, and Betty has a packed wardrobe to choose from. Dress, dress like the wind! 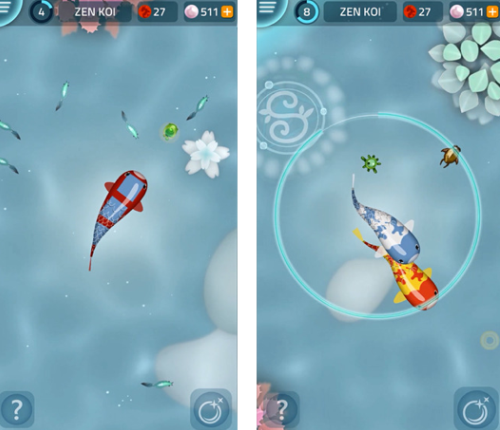 Zen Koi
Not all gaming has to be frantic and… fish free. Zen Koi’s more about creating calm than causing chaos or collecting tokens. It’s a meditative game with a calming soundtrack that lets you collect and breed Koi, culminating in them turning into dragons. (You know how fish do.)