It seems a little late to be writing this story in 2015, but we can announce at last with full hearts and happy faces that the tech industry has finally noticed that women exist. A coalition of tech companies including smartphone and smartwatch manufacturers, software firms and social media companies today announced their joint venture to ensure women are an equal part of the tech community.

In practice, this means: 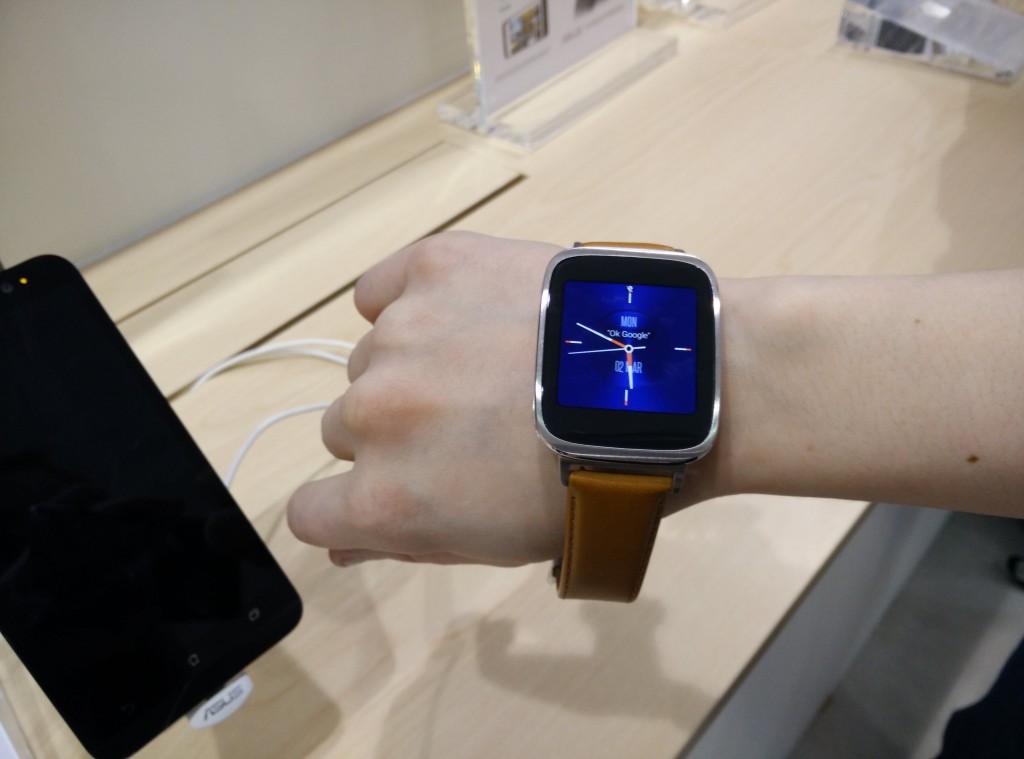 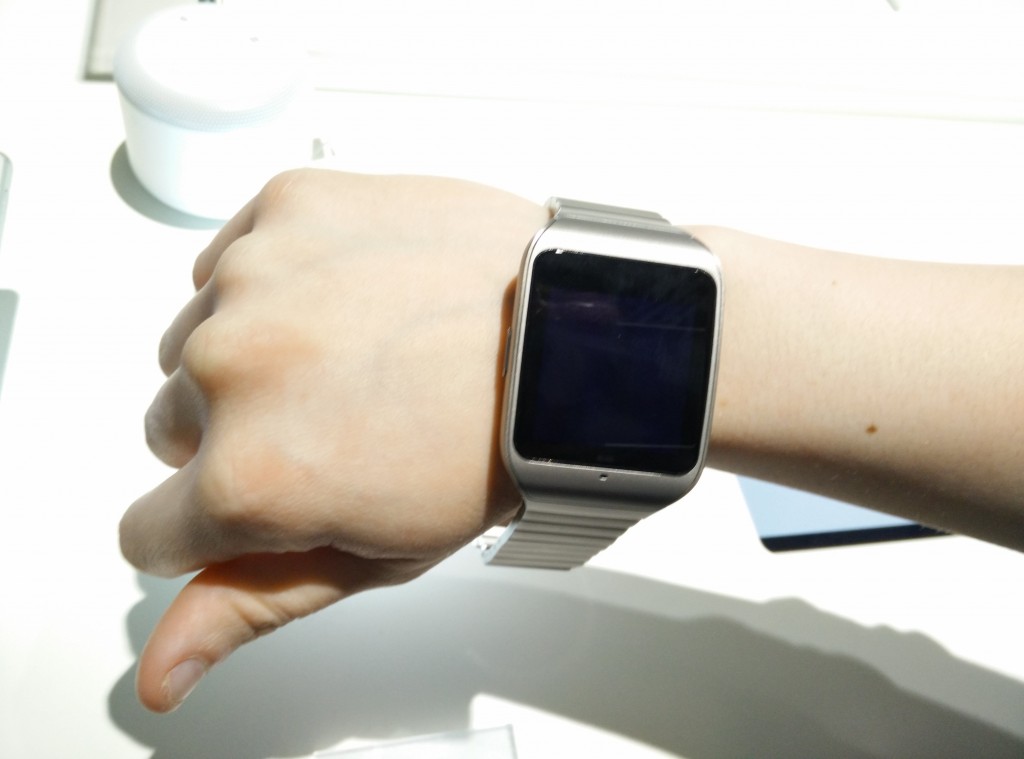 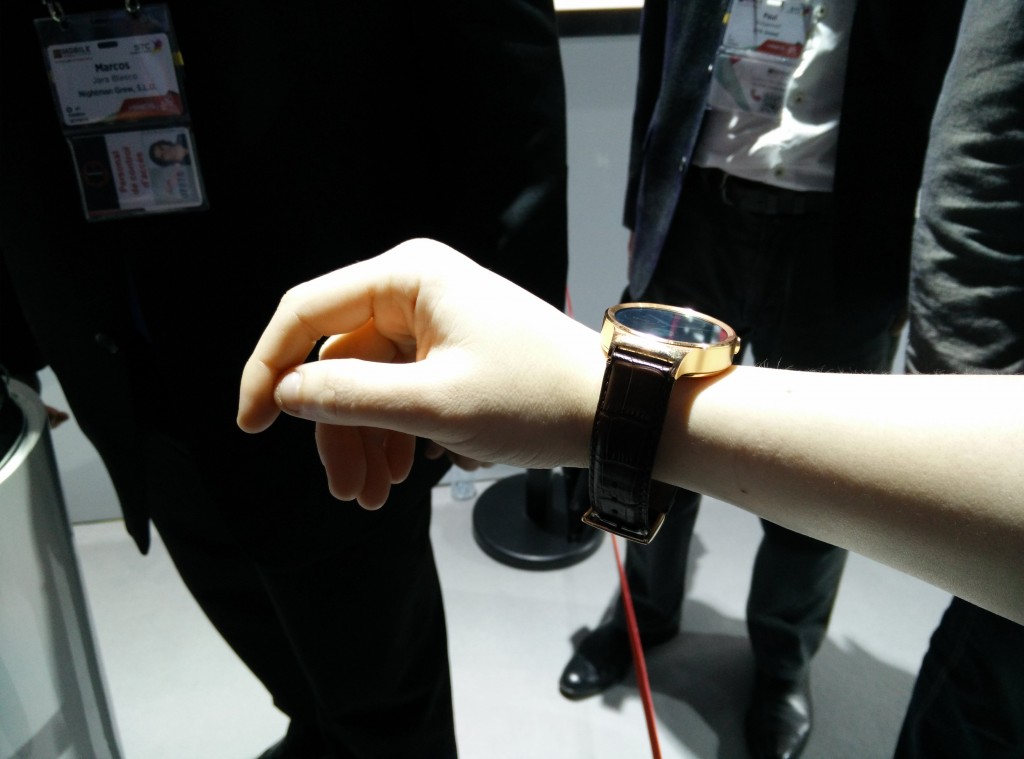 We’re delighted to see this long-awaited change in tech, and can’t wait to be considered actual human beings alongside our be-penised brethren.

Note: if this all sounds a bit too good to be true, that’s because it is. Yes, it’s 2015, but we still don’t have anything approaching gender equality in the tech industry. We’re still underpaid, under-represented and underrated as far as most tech companies are concerned. They’re more than happy to take our money, but there’s a lot less interest in producing products that work equally well for us (pink laptops do not count), promoting us to positions of power alongside men, or treating us like actual people and not just “egg donors.”

We’d love the chance to write a story like this without our tongues firmly in our cheeks. But as of April 1st, 2015, we’re still waiting.