Recently, Barbie manufacturer Mattel commissioned a survey and found that “girls like princesses and superheroes equally.” No way, you’re kidding…!

Frustratingly, their answer to this wasn’t to give girls some really talented, inspiring heroines in addition to the many princess toys already available, but to create a Princess Power Barbie. Sigh. Talk about missing the point.

That’s why we were really refreshed to meet Lisa Rajan at the Tech City event for International Women’s Day. Lisa has a daughter, and wanted to read her storybooks that would inspire her to aim high and have an amazing career. But she couldn’t find any – so she made her own.

The main character in the resulting books, Tara Binns, is a bit like Mr. Benn. She rummages around in a chest in the attic, finds a costume she likes, and tries out that career. In the first Tara Binns book, she becomes a pilot: 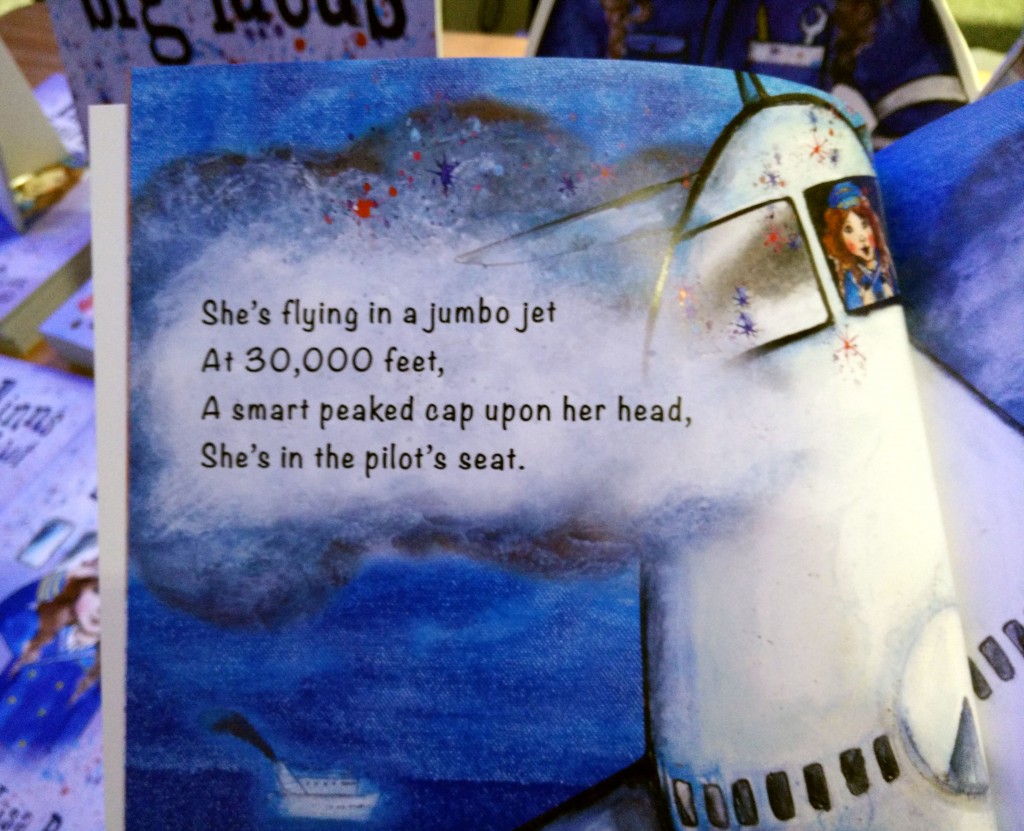 After that, she’s an engineer, then a doctor. Only the first book is available at the moment (for £5.99 from Amazon UK) but Tara Binns, Crash Test Genius is available to preorder, and hopefully it’ll become a fully-fledged series. 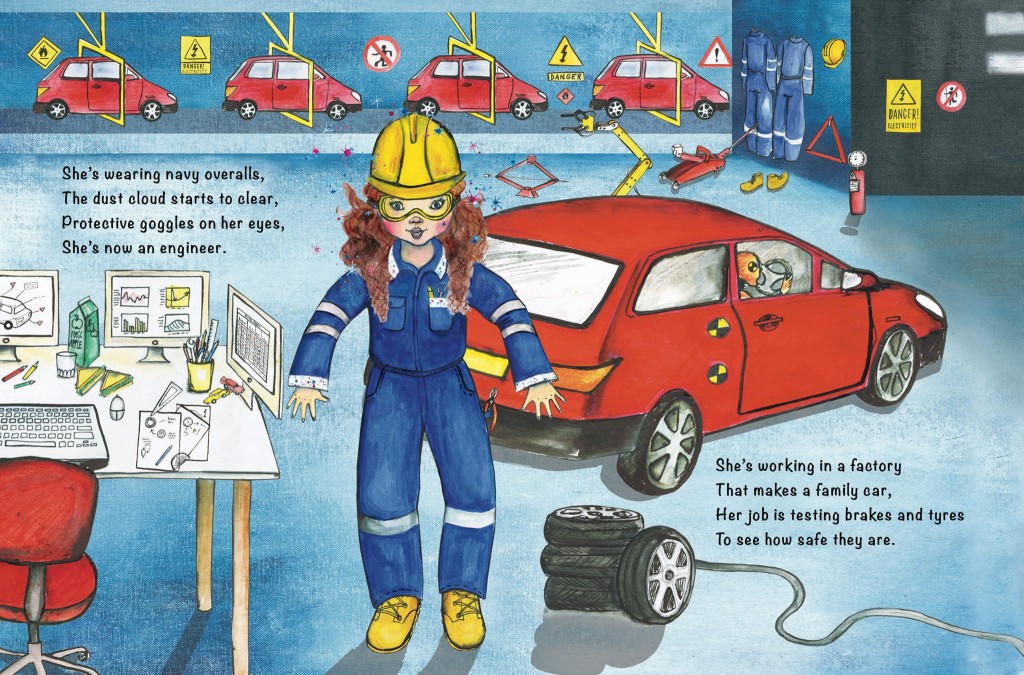 Tara isn’t just for girls, either. We all know that changing ingrained attitudes to women in society involves educating men as much as women: reading your little boy a story where a woman is a successful engineer seems like a good step towards a bright future for even brighter girls. Go, Tara!