If you’re excited for the Galaxy S6 and S6 edge, you’re not alone. We’ve been champing at the bit to get our hands on these two beautiful pieces of hardware (and especially the edge, if we’re honest) ever since we live-tweeted the Samsung Galaxy Unpacked launch event at Mobile World Congress.

Both Samsung Galaxy S6 phones will be released in the UK on the 10th of April 2015. If you preorder from Samsung.com or the Samsung Galaxy Experience store, you’ll get your S6 a day early, on the 9th of April. Bragging rights!

If you’re already decided that you want the phone, you’ll be able to preorder from the 20th of March. 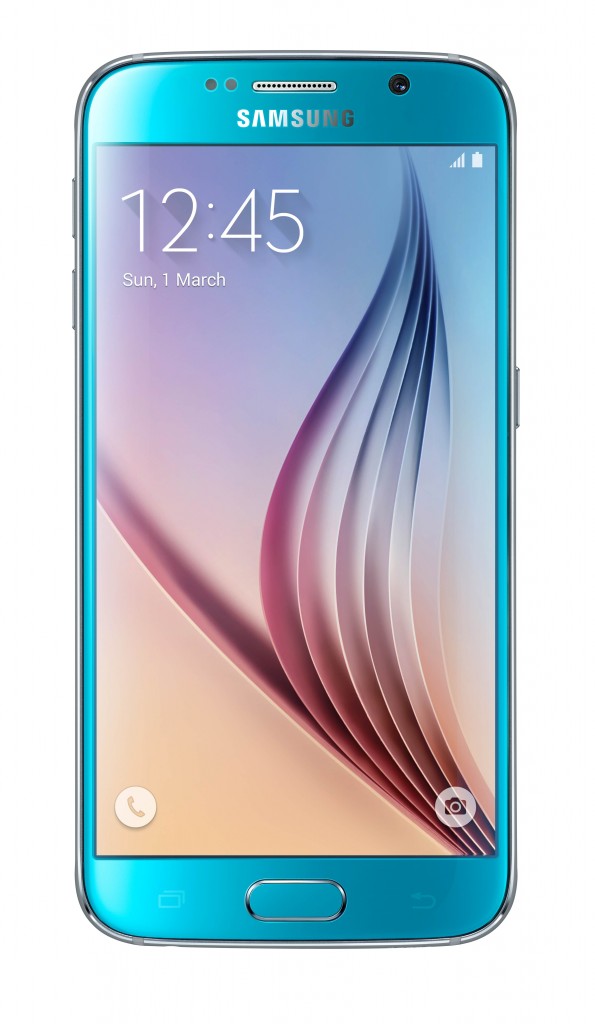 You’ll be able to get your Galaxy S6 from Vodafone, Carphone Warehouse, Three, EE and O2, as well as directly from Samsung.com and at Samsung stores.

Samsung tell us S6 will be available in 32, 64 and 128GB storage sizes at launch, whereas the S6 edge will be just 64 and 128. Available handset colours will be White Pearl, Black Sapphire and Gold Platinum. We’re awaiting information from Samsung on when and where the beautiful Blue Topaz (S6) and Green Emerald (S6 edge) variants will be available: they might be exclusive to one network or supplier as an incentive.