When we live-tweeted the launch of the Samsung Galaxy S6 edge last week at Mobile World Congress, the number one question we heard about that beautiful double-curved screen was, “But will it break?” 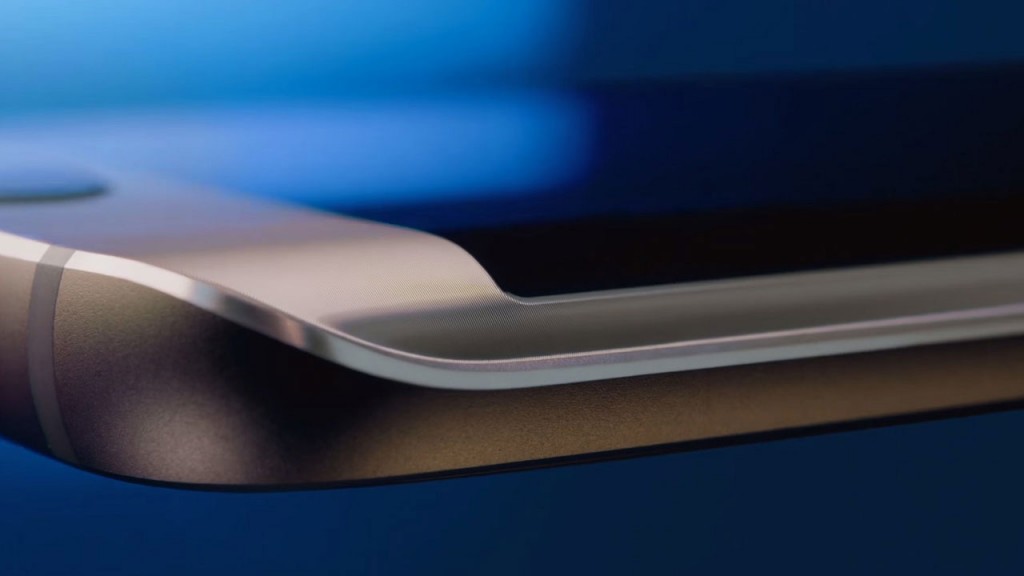 Screen breaking hasn’t been much of a problem in the last couple of generations of smartphones, thanks mostly to the advances in Gorilla Glass. But a curved screen is a different ballgame, and lots of you were concerned that forking out flagship money for a breakable screen was a bad investment.

So we went straight to the source to find out exactly how breakable the Samsung Galaxy S6 edge screen is. This is what Samsung told us:

“The craftsmanship and extensive testing that went behind creating the Galaxy S6 edge meant finding a screen that was both beautiful and durable, a core component of our design strategy from inception. We chose Gorilla Glass 4 due to its superior delivery of design functionality. Not only does Gorilla Glass look visually appealing and make swiping smoother and more intuitive, but most importantly, Gorilla Glass delivers the most durable screens in the market, with our new glass moulding techniques offering unprecedented strength to lessen common issues such as cracked or scratched screens.”

So, in short, not very breakable at all. Of course, there’s always a pinch of salt to be added (it’ll be a cold day in hell when a phone manufacturer says “actually, this phone smashes like a mofo”) – but Gorilla Glass 4 is by all accounts pretty excellent, and we’re confident Samsung wouldn’t release a phone to such fanfare if it wasn’t tougher than reciting the NATO alphabet while doing calisthenics.

We’d love to test this theory ourselves, but we don’t think Samsung would take too kindly to us smashing a gold-dust review sample with a mallet.

What’s the curved screen for?

Another question we’ve heard a lot is, “what benefit does the curved screen actually offer? Is it just a gimmick?”. Well, one of the more interesting curved screen functions Samsung mentioned in their launch event was ‘People edge’ (yes, the lower-case E on ‘edge’ drives us nuts, too), which lights up the curved edge when the phone’s face-down. It’s a way of knowing you’re getting a vital call while you’re in a meeting: you assign a colour to up to 5 important people (your other half, your child, your estate agent, the maternity ward…) and the edge lights up that colour when they call. It’s a Batsignal, basically. 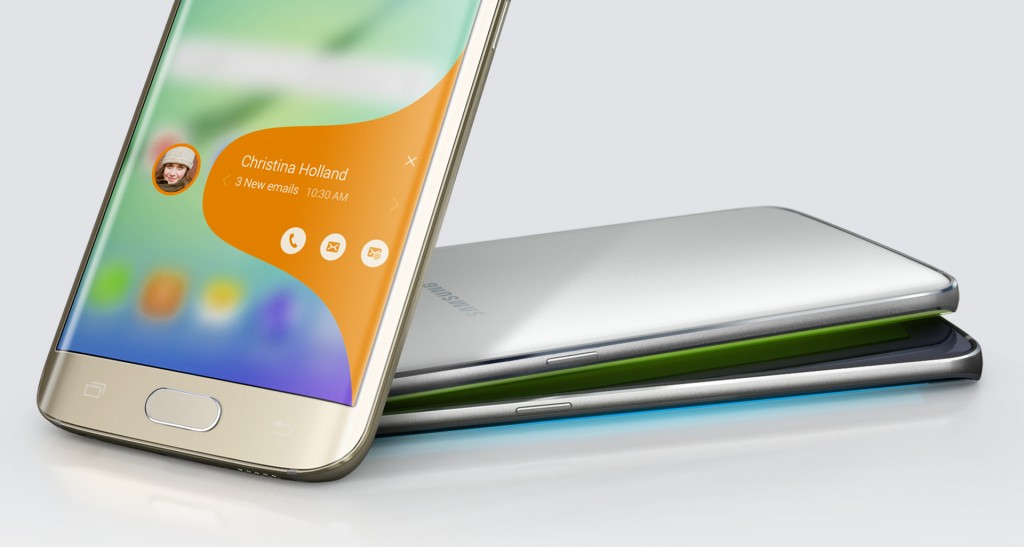 Samsung tell us that the People edge function was developed based on their research in the UK and four other countries, showing that 76% of people think it’s rude to check their phones during a meeting, but also that 71% want a better way for loved ones to reach them in an emergency.

Samsung’s European Head of Innovation, Lysa Clavenna, said: “When in a social situation and waiting for an important call, you will find that people often feel the need to apologise in advance and explain that they may need to take the call. We found people often address this issue by placing their mobiles face-down on the table. Interestingly, almost two thirds (64%) of the smartphone users that we studied wished there was a way of differentiating urgent calls from others.”

When calls come in, you can reject them automatically by touching the heart-rate sensor, and send a canned or customised text to tell the person calling that you’ll get back to them. That’s an easy move to get away with in a meeting – typing out a text, not so much.

Lysa added that Samsung “found that colour association with these favourite people increases emotional connection and a feeling of closeness.” Choose your colour contacts carefully, then – turning Tinder Dave red might lead to unexpected consequences!