Theme Hospital is my favourite PC game of all time, so you can imagine how my eyes lit up when I saw screenshots of the upcoming Big Pharma game: 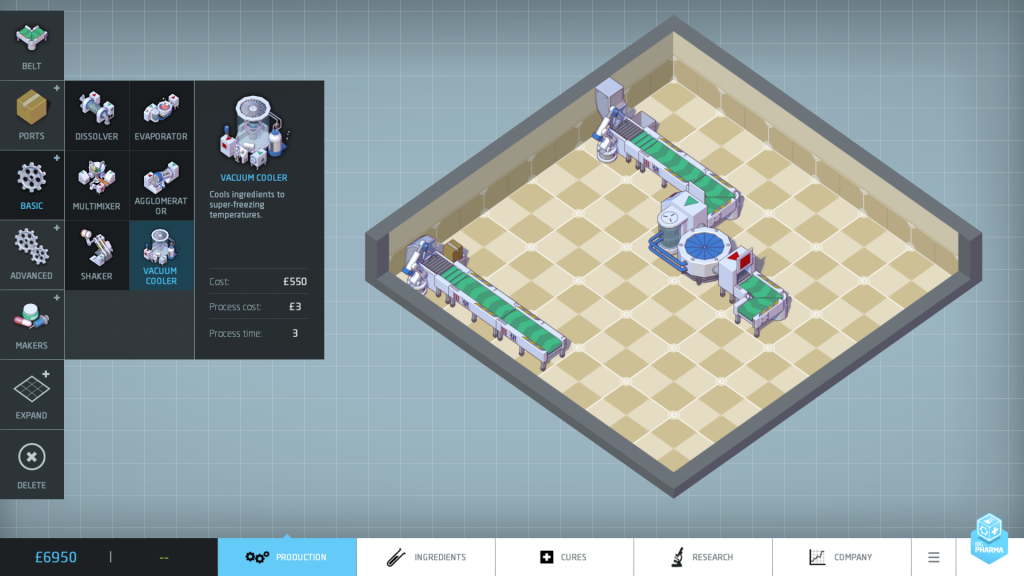 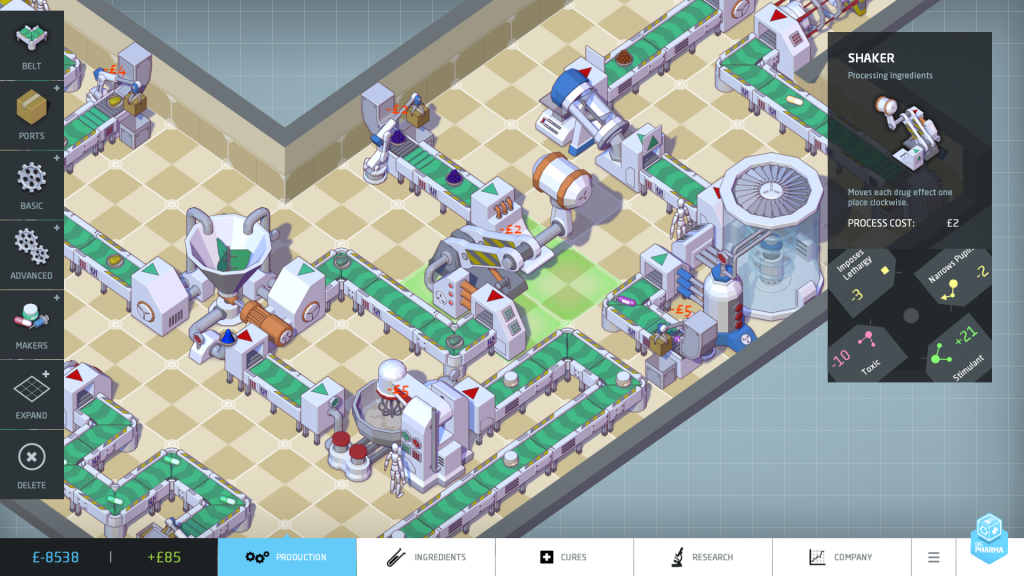 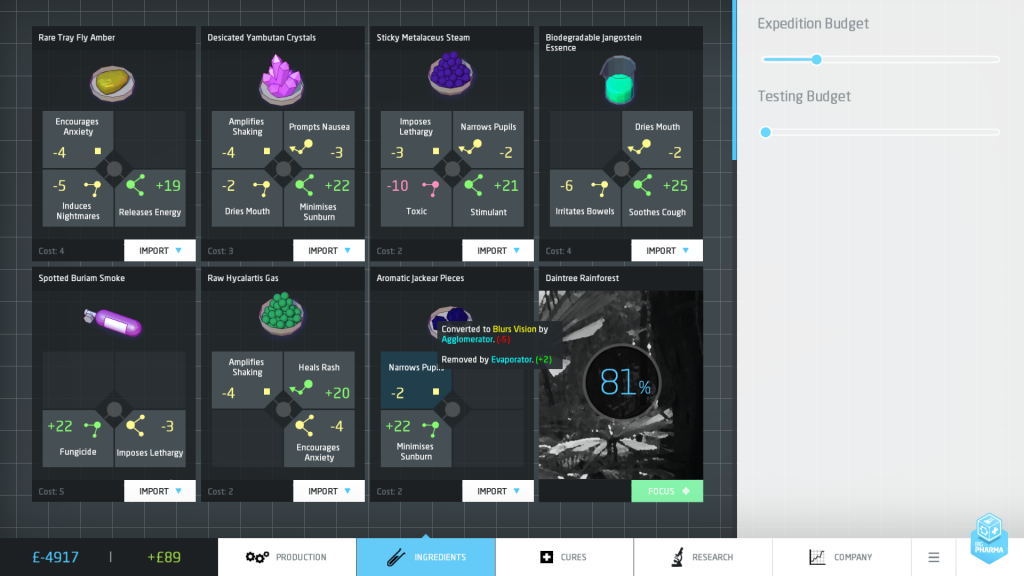 It’s a pharmaceutical-themed PC game where the objective is to manufacture your own drugs, either to make people well or to make money. It’s a sandbox-style game, which means the vast majority of what you do is entirely up to you. You can be a shady megalomaniac, or a paragon of virtue. There are rival companies to crush, diseases to cure, contracts to fulfil and a whole lot of machines to research and buy.

Amazingly, the game is being created almost entirely by one person: the multi-talented Tim Wicksteed. Tim is the one-man band behind Twice Circled Games, which previously released the Android game Ionage. We spoke to him at the EGX Rezzed games festival, and he told us all about where the idea for the game came from, how to make a successful game, and exactly how shady you can be in Big Pharma:

We’ll be reviewing Big Pharma as soon as we can get our hands on it. Roll on April!