If you’re looking for love, but it keeps evading you, you might be doing it wrong. That’s not me telling you that: it’s science. A host of studies have shown that the typical ways we try to date and mate don’t always have the results we want.

That’s probably because our expectations about everything from the best way to meet someone to what keeps a relationship alive are based on a hotchpotch of gut instinct, guessing, and stuff we saw in Sandra Bullock movies (step away from the guy in the coma). Here are five actual evidence-based reasons to challenge your assumptions and change the way you date so you can find the relationship of your dreams (or at least stop making the same mistakes)…

Online daters are more likely to break up

Sorry! It’s easier and less stressful to swipe your way to a potential partner and most of us would rather message someone on a dating site than give our phone number to a stranger. But if you’re ruling out real life meet cutes, you could be missing out on lasting love. A study from the University of Michigan found that couples who meet online are less likely to stay together, and eHarmony’s own research shows that when couples do make it last, they’re less likely to get married or live together, probably because dating sites give the impression there are hundreds of thousands of potential perfect matches out there. (Yeah. Not so much.) 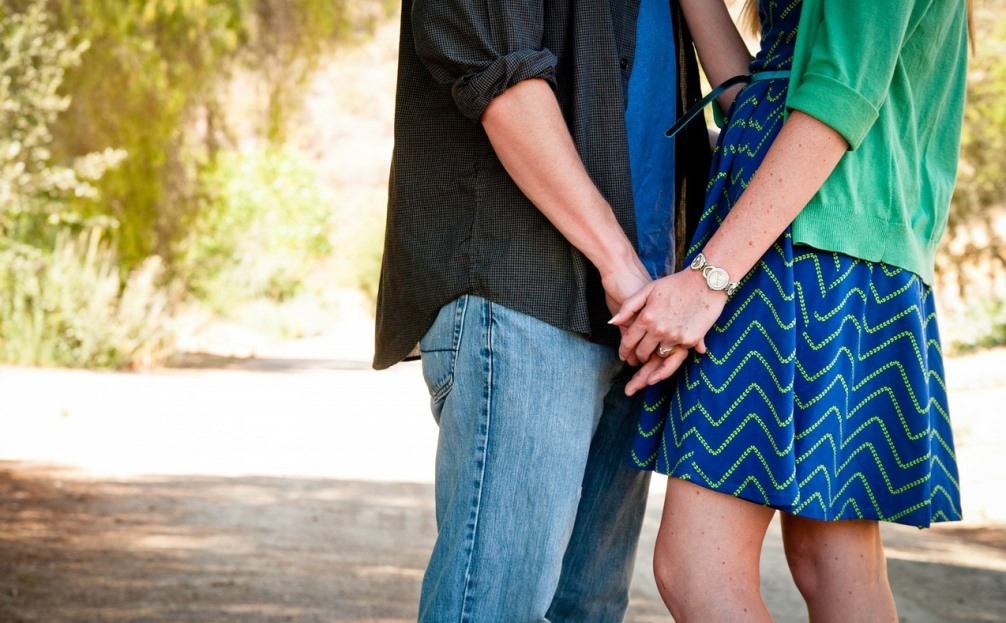 If there’s someone you’re seeing, but not serious about, you may not want to write them off too quickly. Sure, maybe neither of you wants a relationship right now and you have an arrangement that works for you. But in a lot of cases, an FWB turns into a boyfriend or girlfriend. Yep, When Harry Met Sally and the movie Friends with Benefits were right. According to Match.com, at least: in 2012, they found that 44% of casual arrangements turned into real relationships. 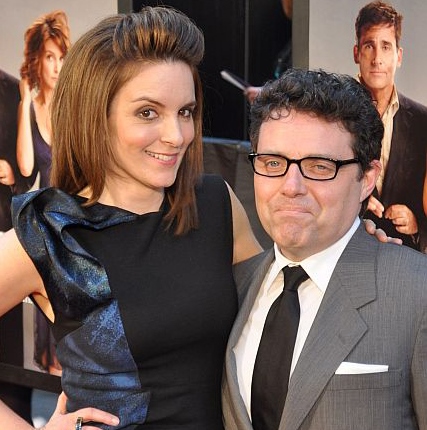 A lot of women find tall men attractive. Some even rule out anyone who doesn’t measure up to the 6-foot something dude of their dreams. If you’re one of them, you should probably lower your standards. Literally. As Women’s Health reports, sociologists from New York University looked at data from 5000 families collected by the Panel Study of Income Dynamics and found that men who were 5’7″ or shorter did more housework and were 32% less likely to get divorced. They’re also more likely to be well-paid and have sex with their partners more often.

Let’s face it: the idea that women need a taller man to ‘protect’ them is based less in biology than in outdated gender stereotypes. Yes, people might do a double-take if your boyf’s shorter than you, but that’s their problem, not yours. 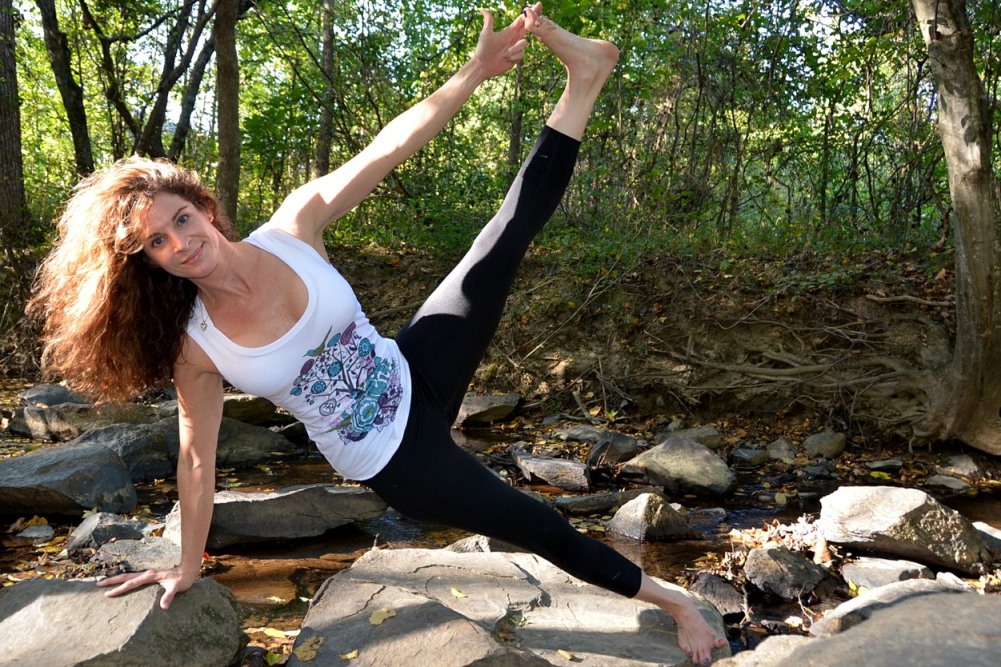 Anything that makes your heart beat faster makes you more aroused, meaning you’re more likely to find other people attractive. That’s bad news if you’re constantly crushing on your trainer at the gym, or falling in love with fellow joggers then finding out you have nothing to keep you together. On the other hand, if you’re often underwhelmed by the options on offer at speed dating or other events, a quick run round the block beforehand might open your mind to new possibilities. (Or you could ask someone to terrify you if you like to live dangerously.) 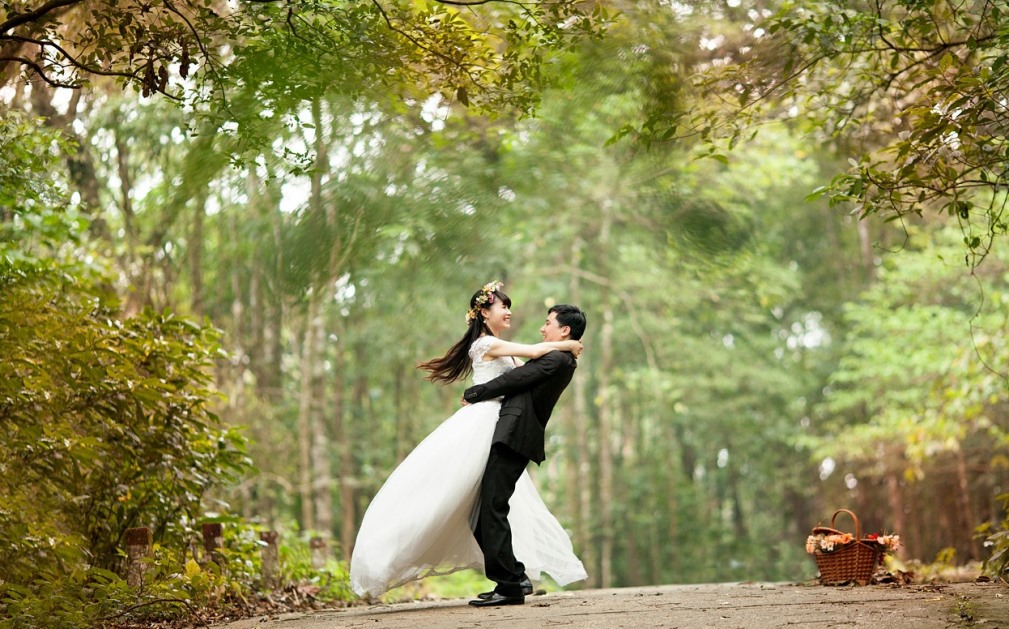 Living together before marriage can be a bad move

Once you’ve exercised to meet the 5’7″ love of your life offline and made that switch from friends with benefits to relationship, you might want to move in together. But slow your roll. Researchers have found that couples who move in without first discussing what it means and whether they’ll eventually get married end up being less satisfied with their relationships long-term. If they do marry, they’re more likely to get divorced. There’s even a name for this trend: the cohabitation effect.