Between March 2nd and March 5th the whole of the planet’s mobile phone industry, or so it seems, decamps to Barcelona to attend the world’s biggest mobile phone fair. Previous shows have been quite impressive when it comes to new products including launches of the Samsung Galaxy S5 and Sony Xperia Z2 at last year’s show. Chris Price looks at some of the products which look set to be unveiled at this year’s Mobile World Congress (MWC).

At MWC, Alcatel One Touch is inviting journalists to take part in its ‘Upside Down Experience’ – whatever that is. All we know for sure is that one of the devices on display will be the latest addition to the company’s affordable POP smartphone range, the POP D5. Running on the Android 4.4 operating system, KitKat, the POP D5 features a new and improved 4.5inch FWVGA touchscreen, Quad Core CPU and a 5 megapixel rear camera. The POP D5 is available in Bluish Black and includes a Blue Flip Cover in the box. It’s already available in Argos for £79.95 SIM free.

With the invite declaring ‘Utopia in Progress’ we’re expecting big things from this year’s HTC launch. Certainly it’s expected to include a follow up to last year’s critically acclaimed flagship model – the HTC One M8. Provisionally titled HTC One M9 ‘Hima’, it’s rumoured to pack a 5in 1080p Super LCD3 display and Snapdragon 810 chip and will be available with 16, 32 and 64GB storage options. It’s also expected to be extremely slim: just 7mm thick. A mini version is a possibility too but may be announced shortly after MWC. HTC is also likely to use MWC to announce further details about its wearables line up – currently dubbed HTC One Wear – alongside its partnership with sports clothing company Under Armour.

We’re expecting a raft of new products from the Chinese manufacturer in Barcelona, including several new tablets and a new Android Wear smartwatch. The invitation even suggests you’ll be able to take a phone call on the watch which apparently also has a camera built into the strap. However, it now seems the official launch of Huawei’s new Ascend P8 smartphone will take place in London in April, rather than at MWC. Similar to the Ascend P7, the Ascend P8 is expected to sport a 5 or 5.2inch display and retain the same 6mm thickness as the current model. It will also boast a fingerprint sensor, 32Gb of internal memory and 3GB of RAM. 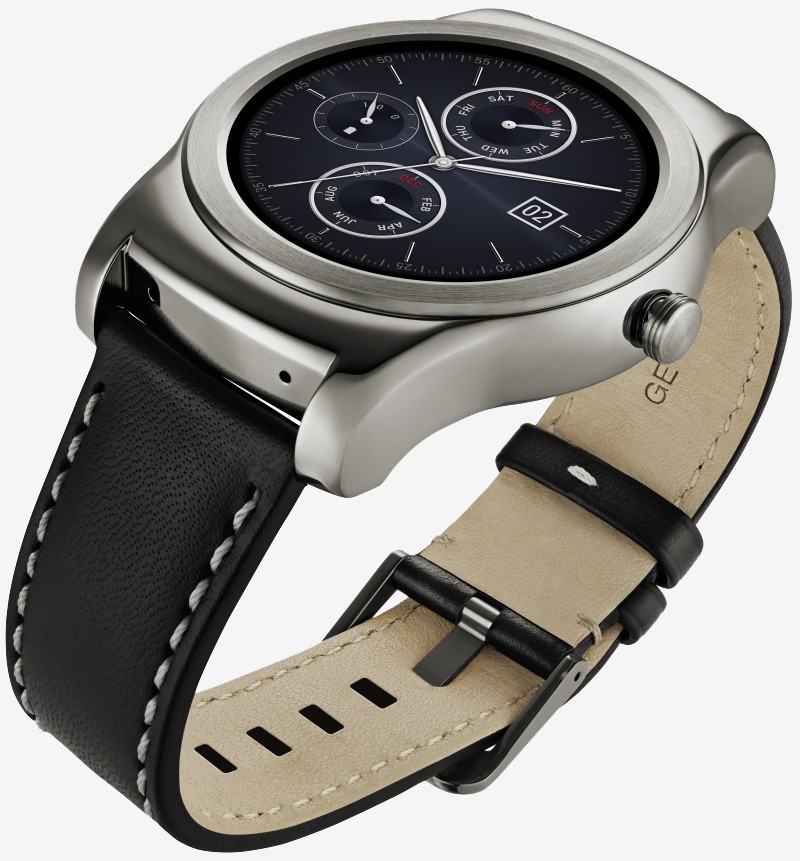 Above: LG unveiled its slick-looking Watch Urbane ahead of MWC

At CES in Las Vegas, LG announced a number of new mobile products including the latest incarnation of its innovative flexible screen model, the Flex 2. At MWC we can expect to see that model on display plus, possibly, a new G4 model. We say possibly because its predecessor, the G3, was actually launched in May 2014 at a private event in London so there is a chance that the G4 won’t make it in time for MWC.  Last year the G3 impressed with a Quad HD panel. This year the company is apparently planning to introduce a new higher resolution 5.5 inch model complete with, possibly, an even higher resolution 1620 x 2880 pixel screen. Other rumoured products include new L-series devices and quite possibly a replacement for the LG G Pad 8.3. When it comes to wearables, expect LG to show off its just launched, LG G Watch Urbane. The Android Wear-powered smartwatch features a metal body and stitched leather strap – a dramatic departure from the sporty design of the LG G Watch R which it released in October last year. “LG Watch Urbane is an important part of our strategy to develop wearable devices that are worn and viewed as everyday accessories, not electronic gadgets,” chief executive Juno Cho said in a statement.

The Seattle-based computer giant doesn’t normally have a huge presence at MWC but is hosting a press conference on 2 March during which you can expect to hear more about Windows 10 on smartphones and tablets.  There may also be some new devices announced although but a new flagship Lumia (940?) will probably be announced later in the year closer to the full launch of Windows 10. There’s also talk of a possible successor to the 41 Megapixel Nokia Lumia 1020. You will be able to find more information about what Microsoft is planning to launch at MWC here but there’s not much official information out yet, just a few details on the press conference. 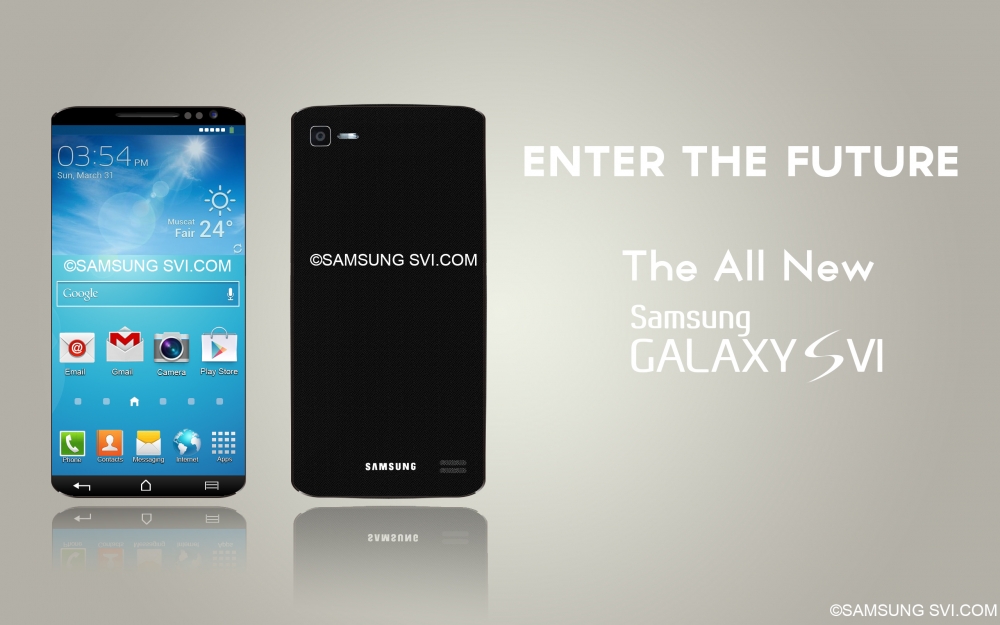 At CES in Las Vegas in January, Samsung announced a number of new products. However, none of them were mobile devices, leading most commentators to speculate that the big mobile announcements will be made at MWC. In a recent blog post, Samsung Electronics’ principal engineer in the IT and mobile division, Seho Park, wrote: ‘2015 will be a landmark year for the growth of wireless charging. With our upcoming Galaxy smartphones, users will be able to enter a new wireless world like never before.’ The use of the plural ‘smartphones’ adds weight to the belief that Samsung will unveil at least two handsets with wireless charging at this year’s Mobile World Congress including the Samsung Galaxy S6, and the S6 Edge (the latter comes with a curved screen that covers both sides apparently).  Both phones will boast 5.1inch screens and are also expected to have all-metal bodies, in a move away from Samsung’s current plastic range. Samsung is also expected to launch a new smartwatch codenamed the ‘Orbis’ at MWC. According to SamMobile this will be Samsung’s first round smartwatch and will boast wireless charging too. However, if you are a fan of the Galaxy Note range you’ll probably have to wait until the IFA Consumer Electronics Show in Berlin in September as this is when they are usually launched.

MWC could possibly see the launch of two new waterproof flagship Xperia phones, the Xperia Z4 and Z4 Compact. However, there are rumours that the launches of these high end models could be delayed until September’s IFA consumer electronics show in Berlin. Certainly, it would appear that Sony isn’t planning a press conference at MWC, at least according to Xperia blog which isn’t an encouraging sign. According to reports, both of the new Xperia Z4 phones will run the Android 5.0.2 Lollipop operating system – when they launch. The larger model is expected to boast an impressive Quad HD (1440 x 2560 pixels) display while the other will have a 1080p screen. Sony is also expected to announce new tablets at MWC though there isn’t any information on their screen sizes and specifications yet. It also recently announced the new budget Xperia E4 and, following the launch of the SmartWatch3 and SmartBand Talk last year, is probably going to introduce new wearable products to its SmartWear range.