Adobe Photoshop turns 25 today, having helped tens of millions of users marvel over and create some amazing imagery, and some not-so amazing.

To celebrate the image software’s birthday, we’ve found 20 of the funniest Photoshop fails ever, from celebrities to your average selfie fan. 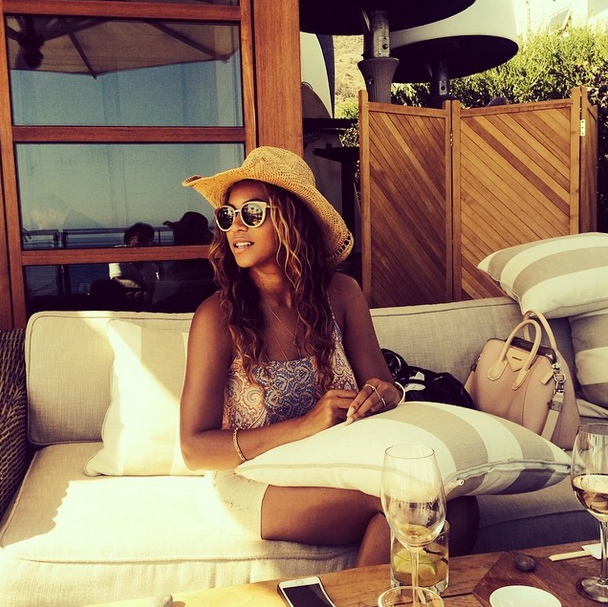 I love Beyonce A LOT, but there’s no denying this image is Photoshopped. Just look at that wine glass. Not even sure what she’s supposed to have made look better. The cushion? 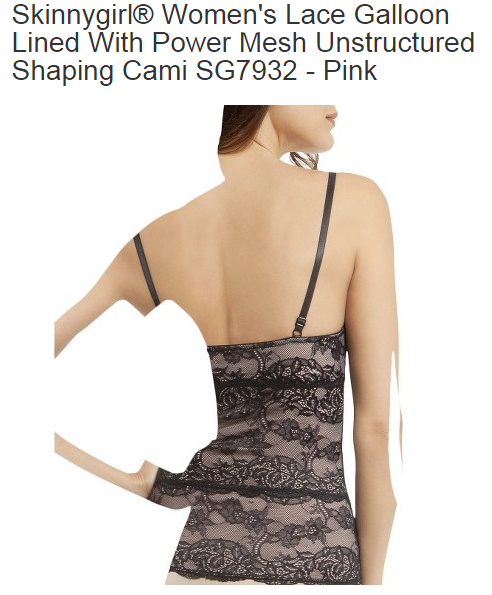 This model has been Photoshopped so much that she’s disappearing into thin air/merging with her dress. 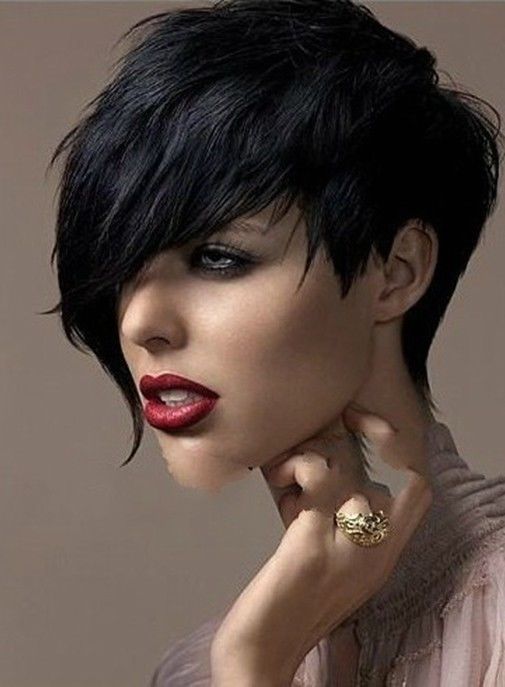 3) This eBay model’s chin and fingers

This woman’s looking like she has a chin patch on, and what was so wrong with her hand that they needed to make it so blurry? 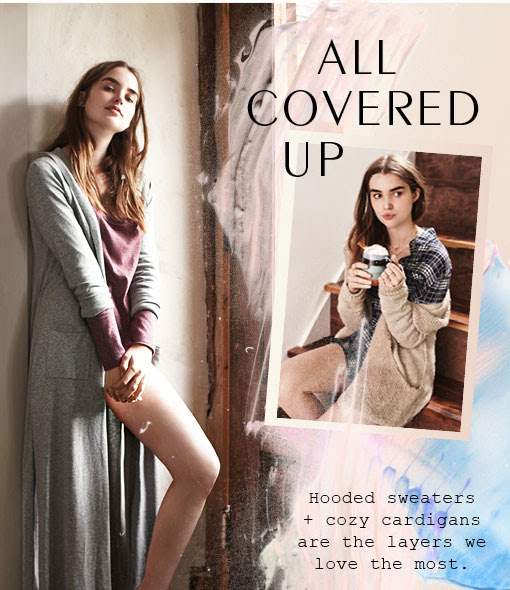 Want to make a model look thinner? Just get rid of a leg. 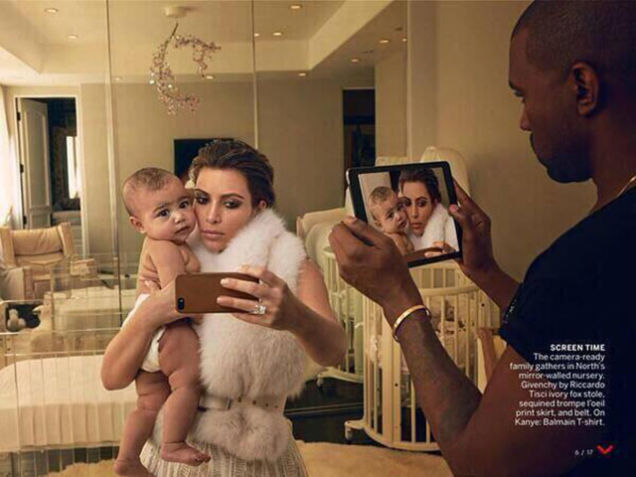 There’s so many things wrong with this photo. Apparently Kim and Kanye are vampires, and thus have no reflections. Also, Kanye’s iPad is most definitely not even on. That picture couldn’t be more stuck-on if it tried. 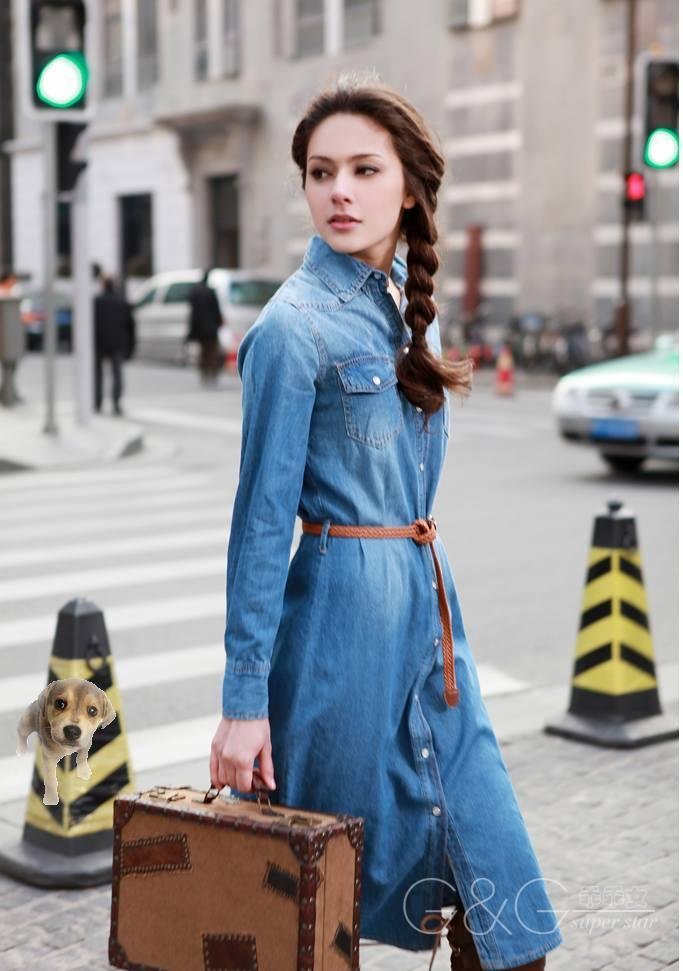 Aside from the fact that this model has one arm, there is just a casual ghost dog in the corner. 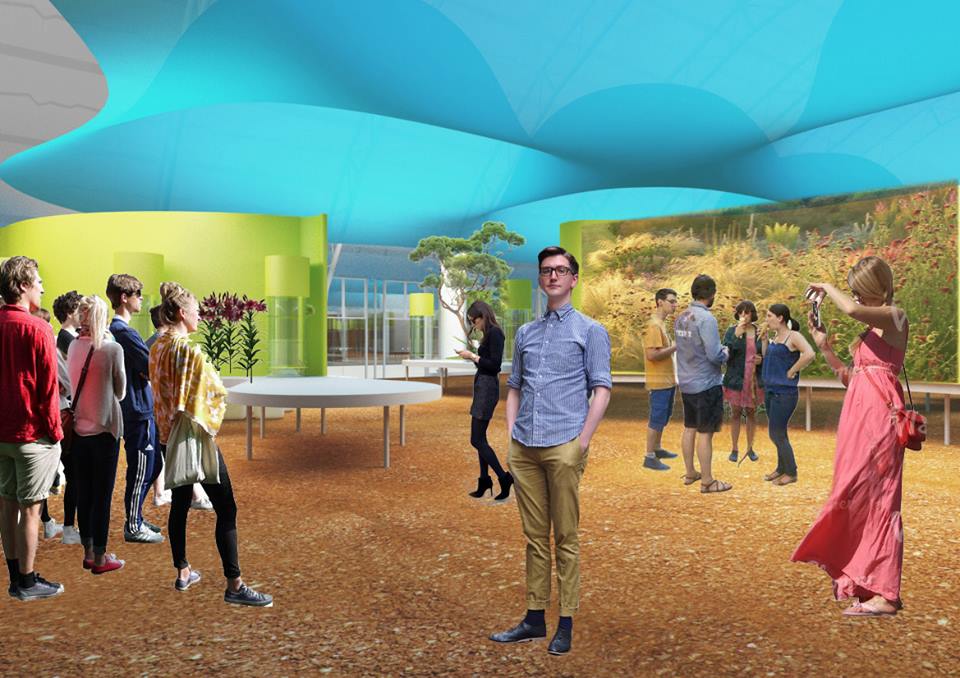 There’s no green screen here. At all. Definitely not. 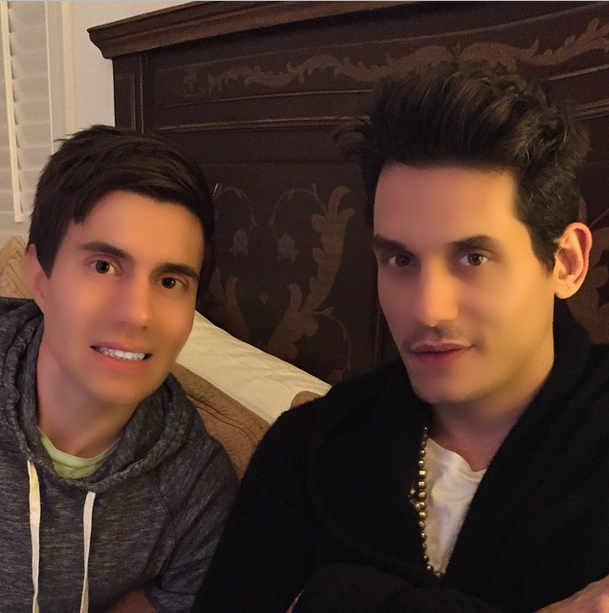 John Mayer and his friend may or may not actually be Sims. The jury is out. 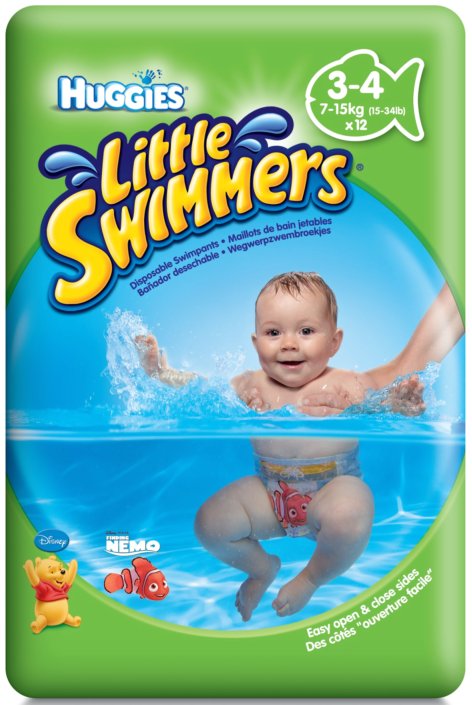 This baby has so many arms and hands that we don’t even know what’s going on anymore.

Via Parenting Without Tears 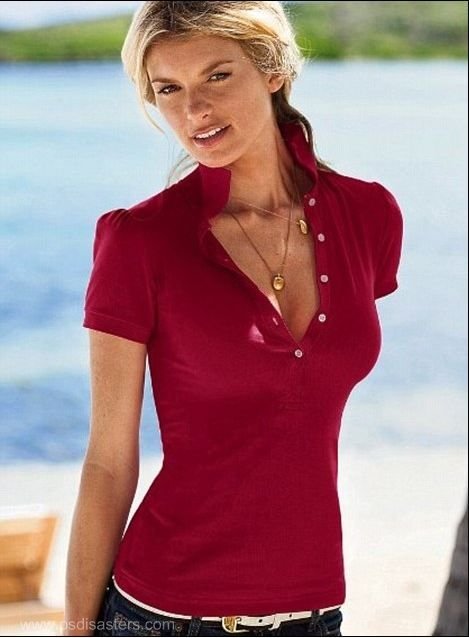 Another one-armed model. It’s great that the modelling industry is finally making room for the disabled, isn’t it? 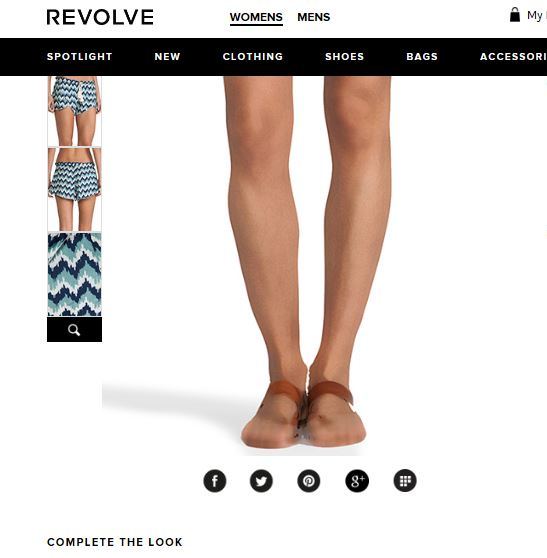 11) The weirdest feet ever

We don’t even know what’s going on with these feet. 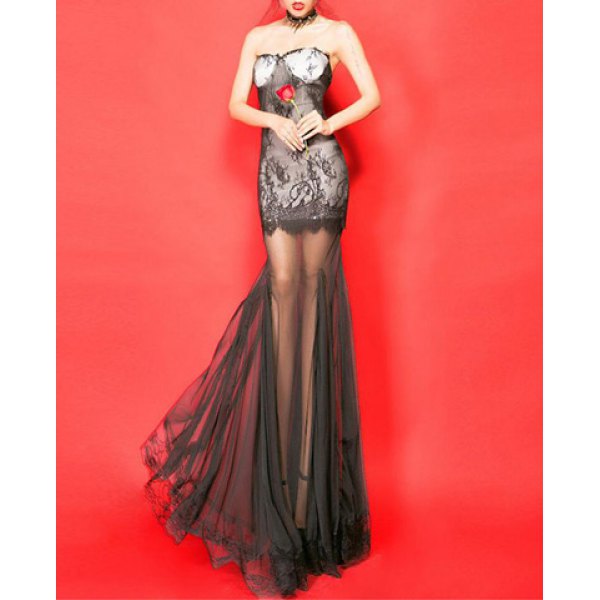 12) The longest legs of all time

I’m all for long legs, but this is just a step too far. Nice dress though! 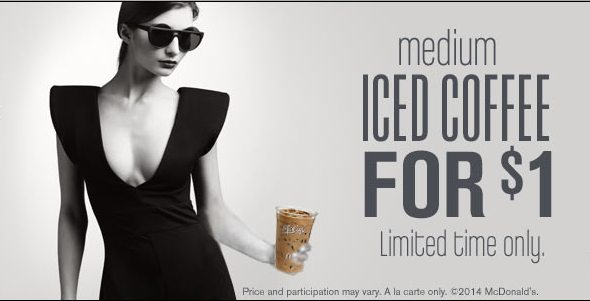 You’d think McDonalds could afford a better graphic designer than this one who’s quite clearly stuck a cup into another picture, and drawn on just two fingers. Can we even call them fingers, actually? 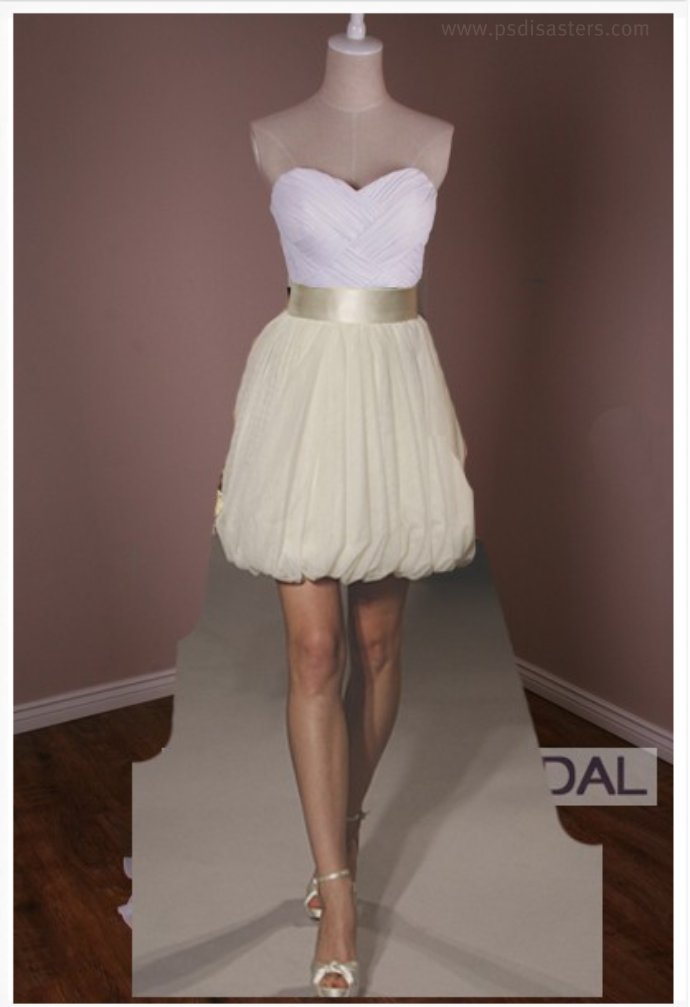 You think there’s nothing wrong with this picture, and then… oh. Why was this ever allowed to happen? 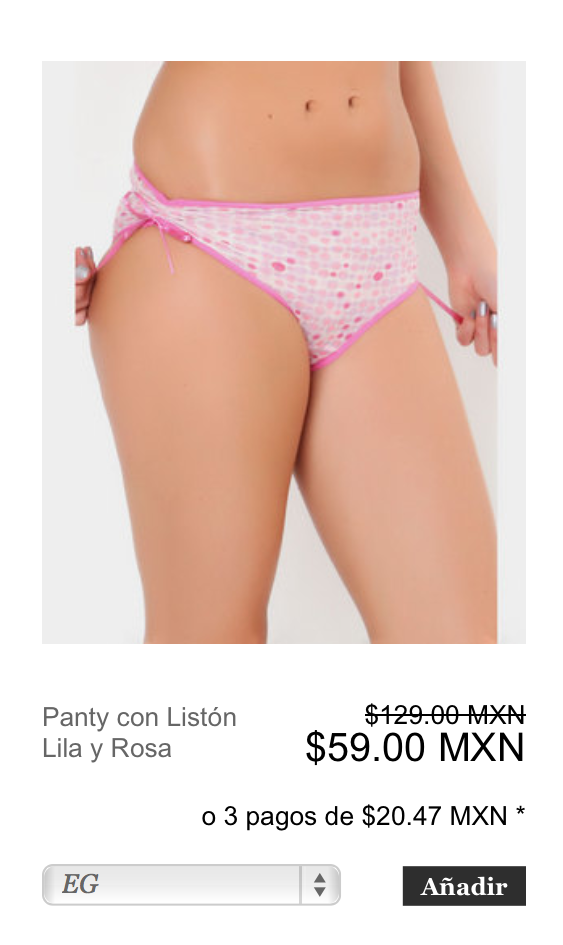 We’re not even sure of the point of one belly button. Why has another one been added?

i find this curious – two photos from today, one edited so my skin is perfect and one real. remember flaws are ok :-) pic.twitter.com/PuRhxt2u2O

Lorde is amazing. That is all. 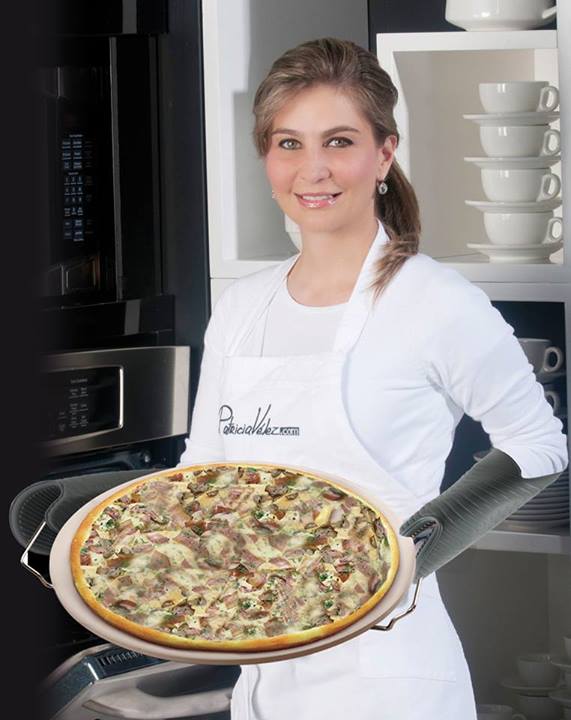 She’s definitely holding this pizza with her T-Rex arms, isn’t she? Also, why has this pizza been made so pale? 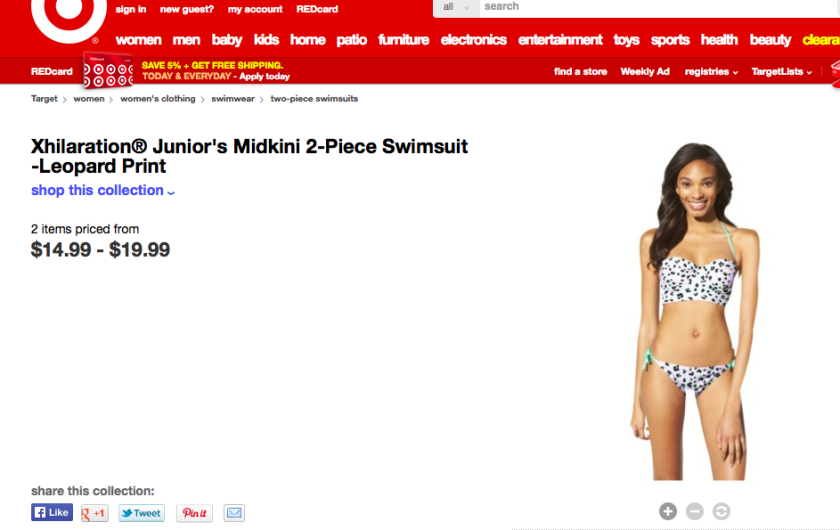 18) The longest arm ever 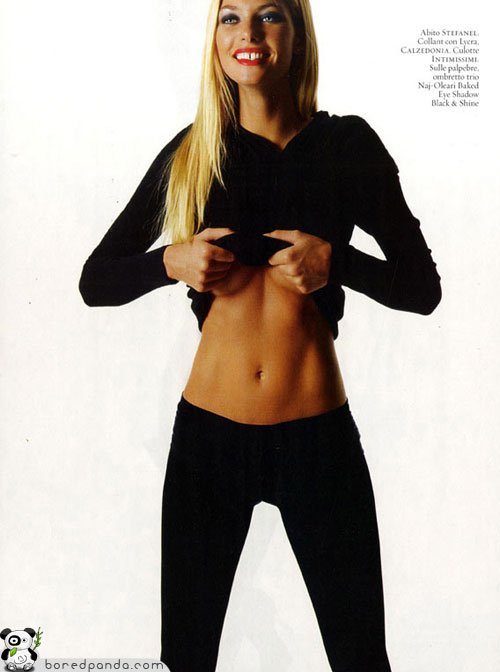 Either she has the saggiest or biggest boobs of all time. Either way, why did this ever happen? 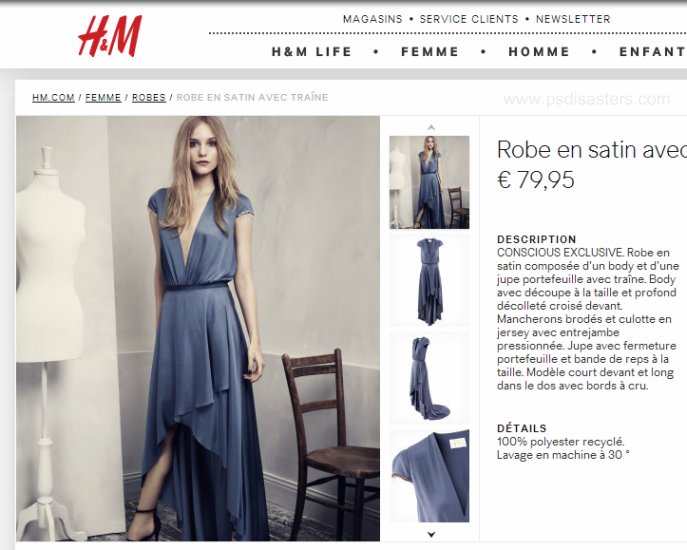 It turns out graphic designers really love to Photoshop out limbs.