It’s fair to say that all three finalists for Funniest Woman on Twitter 2014 are ridiculously, jealousy-inducingly funny, and you should follow all of them immediately. We genuinely couldn’t choose between them, which is why we put this one in the hands of you, the readers, and more than half of you cast your votes for the amazing… 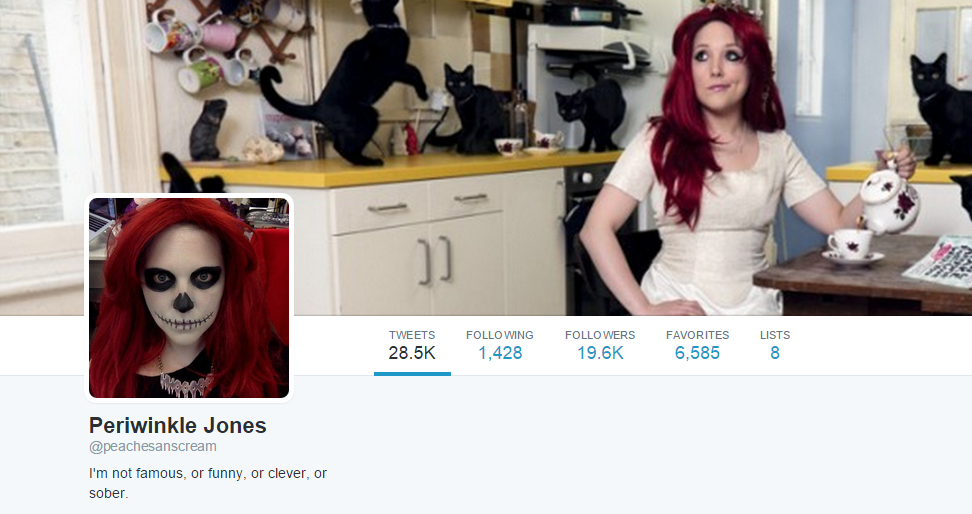 Periwinkle (as she’s known) writes for Buzzfeed, and her much-copied but never-bested brand of humour has seen her tweets go viral more times than she’s bought cats. Which is a lot.

New boyfriend is allergic to kitten so can’t keep him :( He’s ginger & named Tom. Friendly. Comes when called. 28yrs-old & works in IT.

A pig’s orgasm lasts for 30 minutes. So would mine, probably, if I was having sex with something made out of bacon.

Accordion to research, 9 out of 10 people don’t notice when you replace words with random musical instruments.

To find out your cat name, pick any name at random and refuse to answer to it.

You’ve seen nothing until you’ve seen a picture of a pigeon having a job interview to become a pigeon: pic.twitter.com/gfkUGVcb3p

You can follow @peachesanscream here – but you already do, right? 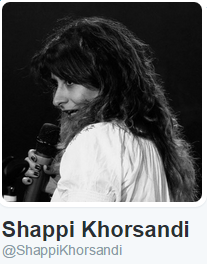 This brilliant British comedian made the shortlist for her endlessly witty insights into the media, life on the road, and being a ‘funny woman’ in an industry full of blokes. We adore her and want to be her in equal parts. Follow her here. 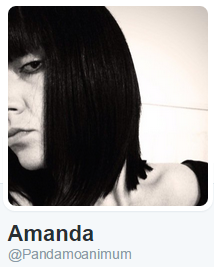 Amanda was a shoo-in for this category because of her hilarious commentary on being a mum, the ridiculousness of Twitter, and how to annoy people in supermarket car parks. Even her username makes us laugh. Follow her here.

A very well done to all of our nominees, undoubtedly the three funniest women on Twitter right now. Follow them – you’ll never regret it.