So which was the best value tech product of the whole year? Well, the winner was a device that completely ticked all of our boxes. We were on the lookout for a product that retails at a very competitive price and yet still manages to perform at a top level, giving high-end devices with similar specs a damn good run for their money. In the end, despite there being some really great value products from the worlds of mobile, entertainment and fitness, there was one clear winner: the ASUS ZenFone 5 A500KL. (Click the link to see our full review!) 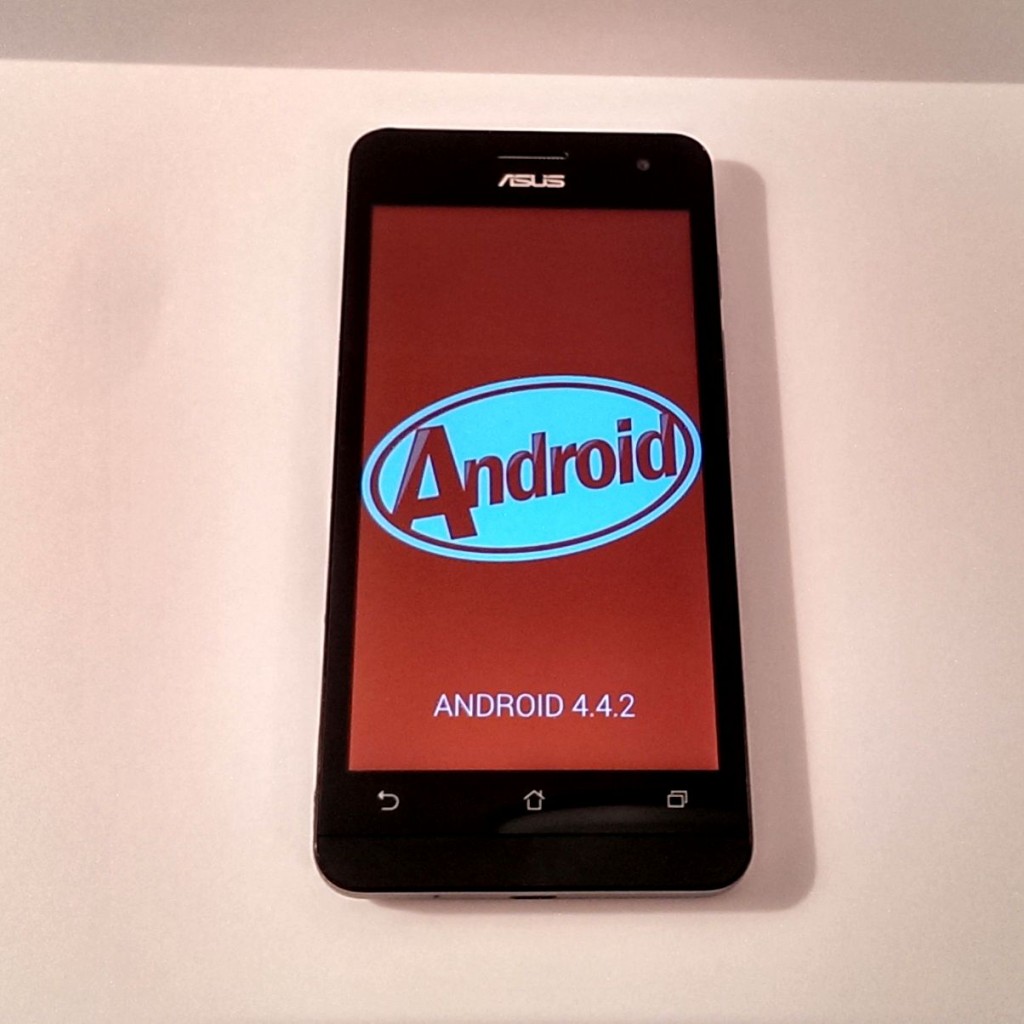 Phones with the premium look and impressive tech of the ZenFone 5 tend to cost twice the price: it’s just £199 sim-free. ASUS certainly haven’t shirked on features to keep the costs down, either – the ZenFone 5 offers excellent hardware performance, attractive metallic design and all the camera modes in the world packed into one great-looking, colourful body. Finally, the cherry on top of an already impressive cake, is the inclusion of 4G.

If you’re in the market for a brilliant smartphone at a bargain price (and who isn’t?), look no further than this contemporary classic. 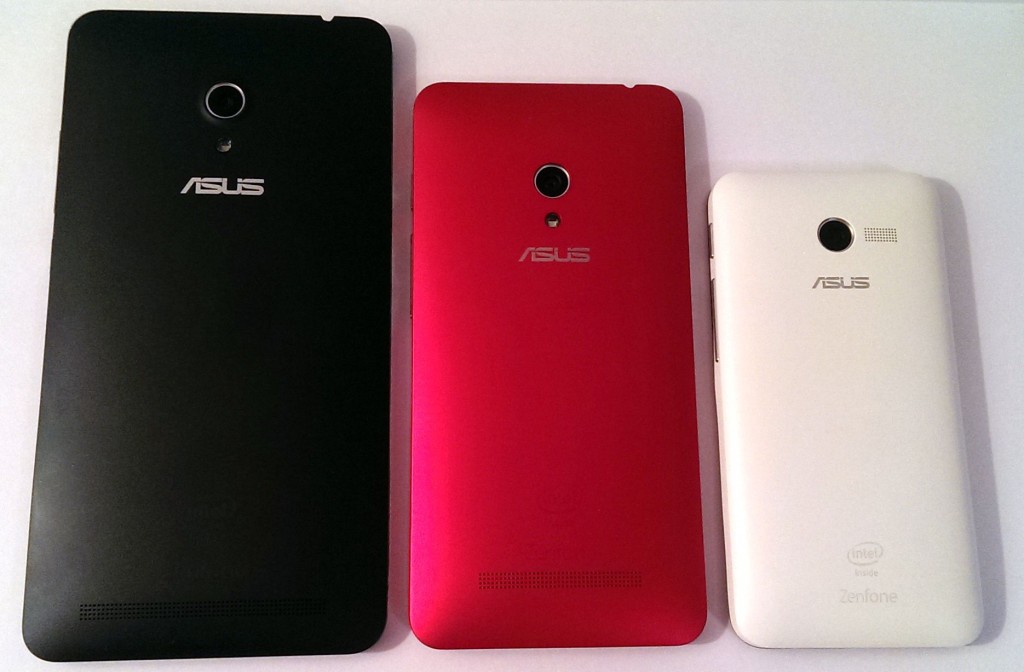 This award was a two-way, epic show-down between a pair of outstanding budget tablets – the Tesco Hudl 2 and the Vodafone SmartTab 4G. In the end, we were won over by the Smart Tab, which not only boasted an impressive line up of features, but also smashed through the price barrier for a 4G tablet. If you want to keep your smaller smartphone but need a fast 4G-equipped device,  this should be the first tablet you look out for.

The Hudl 2 is amazing and a big leap on from its predecessor. Kudos to Tesco for delivering a tablet that doesn’t only work brilliantly, but comes with lots of money saving stuff too.

Fitbit’s Zip is a simple and affordable solution for people who want straightforward data from a no-frills device. Essentially a souped-up pedometer, you can strap the Zip on a belt clip and it’ll serve up info about the number of steps you’ve taken throughout the day and how many calories you’ve burned.

This £30 magic dongle sends music, films and more from your phone or computer to your TV at the touch of an app. Never has it been easier to say “Hey, check out this YouTube video!”, and instantly show it on your giant lounge telly.

Don’t have a smart TV? The NowTV box means you don’t need one. Powered by Sky, it’s small and costs under a tenner, yet does most of the things that smart TVs costing hundreds of pounds boast about.

Microsoft’s budget range of Lumias is the epitome of ‘cheap and cheerful’ – in a good way. The bright colours make our eyes happy, the hardware rivals much more expensive phones and the price is indisputably miniscule.

Congratulations ASUS and Vodafone – our wallets thank you.