A lot of people are very excited for Windows 10, and with good reason too. Details on the upcoming OS are scarce, but thanks to some new leaked information we have a bit more to go on.

After seeing our first glimpse of the Windows 10 version of Cortana earlier this month, we now have images of what Microsoft’s virtual assistant might actually look like in the finished version of the platform. Unlike our previous look, this Cortana looks polished, complete, and (as The Verge points out) remarkably like the Windows Phone version of Cortana that we’ve seen many times. That would make sense since Microsoft does want to unify the Windows platform. 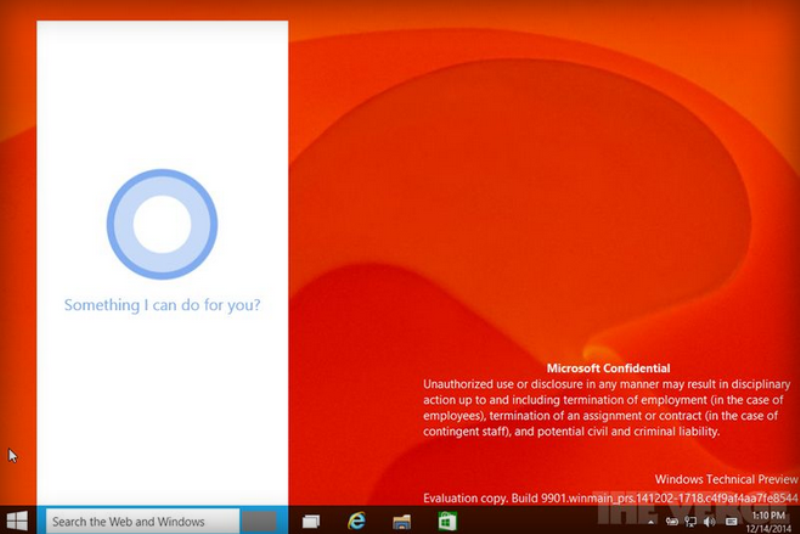 In other news, a report from WMPoweruser shows off a screenshot of HTC’s Make more Space app in what appears to be the Windows 10 App Store. This means one of a few things. Firstly, it could be that Windows 10 will see parity between apps on Windows phones and desktops — which ties in with the idea of ‘one OS for three platforms’ quite nicely. This also seems to indicate that there will be one single unified app store for Windows 10 and Windows Phone 10. Finally, it looks like HTC is actively working with Windows 10, meaning we could see more Windows phones and tablets from the company in the near future. 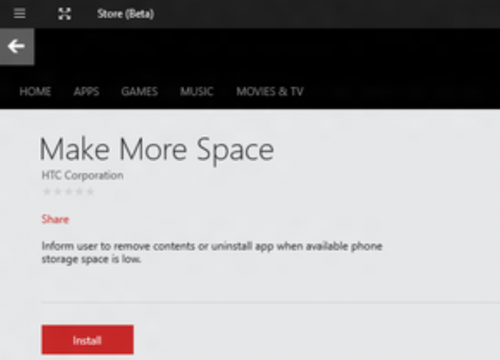 We also have a little sneak peak at the Xbox app on Windows 10, which gives people easy access to the Xbox ecosystem (friends lists, achievements, and the Xbox Live  store). Whether or not this app will actually be used to play Xbox games is unclear, but I  wouldn’t hold your breath. 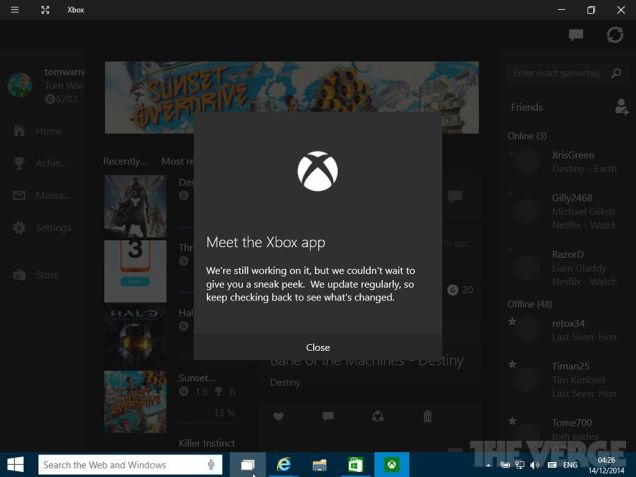 Finally, there are a lot of smaller changes and if you’d like to look through them all, WinSuperSite has an extensive list for you to browse at your leisure.