The terms ‘twerking’, ‘photobomb’ and ‘meme’ are among the latest to be added to the print edition of the Collins English Dictionary, Huffington Post reports.

They’re just a couple of the whopping 50,000 new entries which have been added to the dictionary’s 12th edition. Also making the cut are ‘Bitcoin’ and ‘onesie’.

More obscure entries include ‘vape’ (to breathe in nicotine vapour, as with an e-cig); ‘al desko’ (to eat lunch at your desk or place of work); and ‘textonym’ (words that can be typed by pressing the same keys on a mobile phone, such as ‘if’ and ‘he’).

Meanwhile, Taylor Swift’s music videos and awkward dancing have led her to become synonymous with the portmanteau ‘adorkable’ (adorable and dorky at the same time). The word was voted onto the Collins shortlist via a Twitter poll. 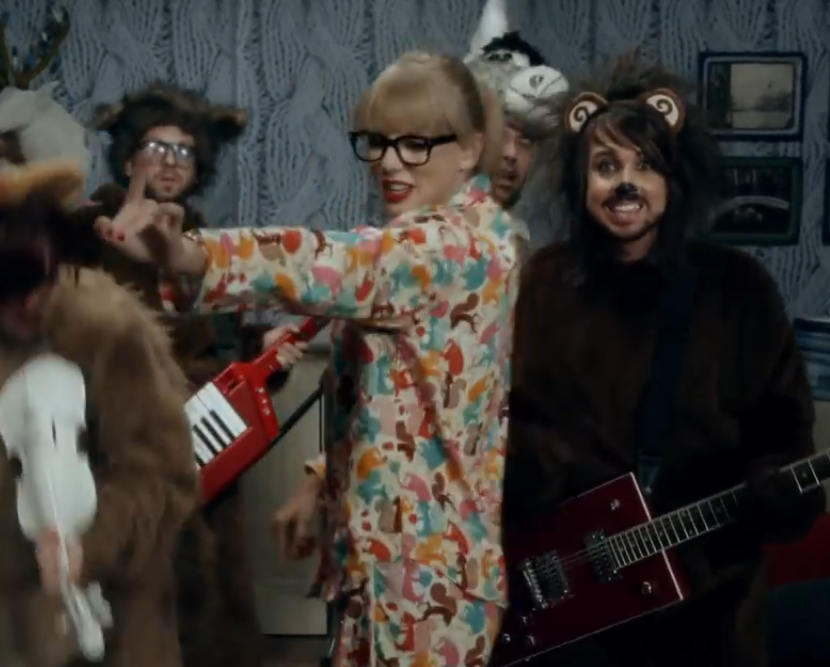 You can search for all the new words at Collins English Dictionary online. Predictions for 2015, anyone?