A tablet is nothing if you can’t use it for work. Whether that’s when you’re out and about or if you’re sitting at your desk. You want to be able to work effectively, take notes and these are the different applications you can use to make that a reality.

Google’s Keep is probably one of the most useful basic note-taking apps around. Not only does Keep allow you to make notes using text or voice input, it also syncs with your Google account and allows you to access your notes from a variety of different Android and Chrome-compatible devices. If you’re an Android user you’ll have a Google account to download apps anyway, it means that you don’t have to register for another service like you would if you were using Evernote.

It’s simplistic, so it’s not for the hardcore note-takers out there, but it does its job well. Plus, you can even colour code your notes to keep them nice and organised.

The main advantage is that Evernote is capable of syncing with an online server, meaning you can access your notes on whatever device you happen to be using at any given time, regardless of which OS it happens to be running. Those notes can be made with text or voice, and can even be saved for offline use if you have a premium subscription. Plus, as an added bonus for all of you who need to keep track of business contacts, Evernote can scan and store business cards so that you can keep track of them all. 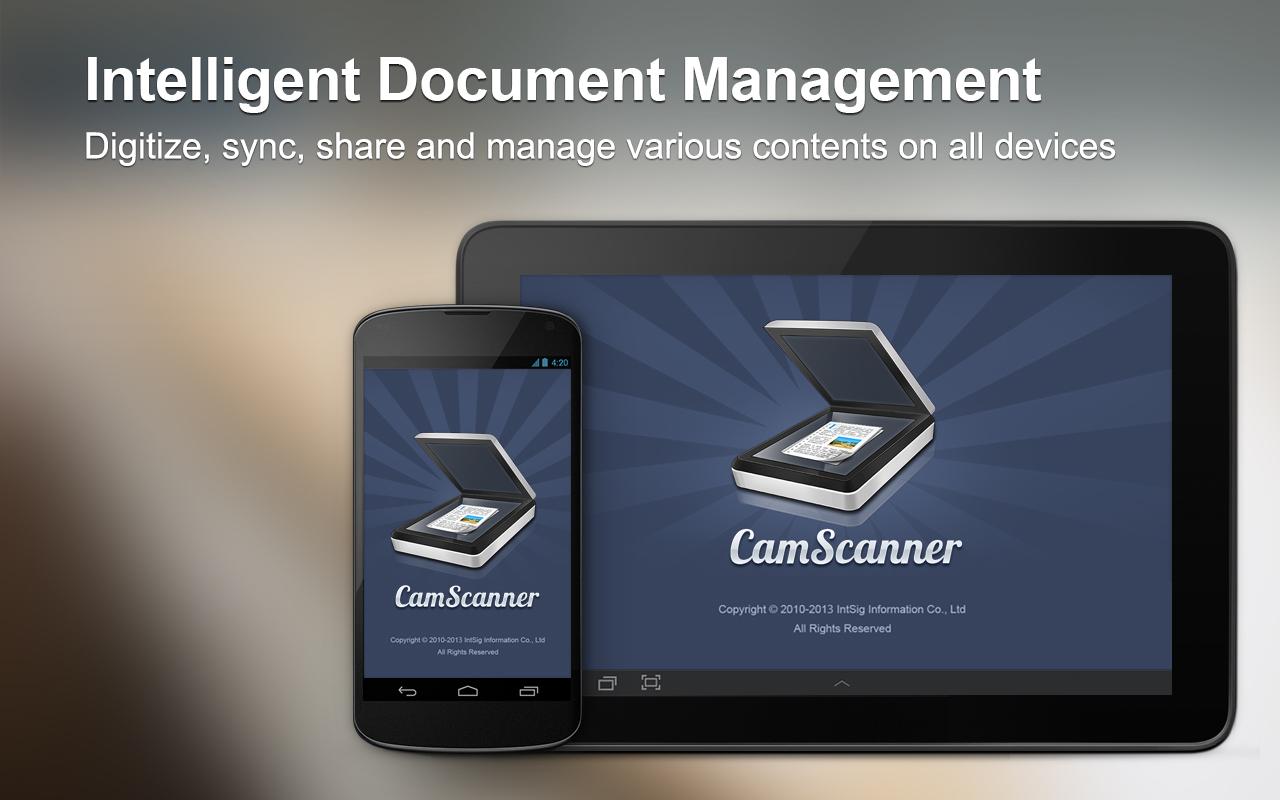 When you’re working on the go chances are you don’t have access to equipment that can scan physical documents as you would at home. That being said, your tablet is bound to have a camera in its hardware array, which is where Cam Scanner comes in. Cam Scanner uses the device’s camera to take pictures of whatever you need scanning, whether it be a document or a whiteboard. Once it’s done that it’ll crop and format them into a PDF document that looks like you’ve used a (basic) scanner. From there you can crop, do some corrections, and share them via email, cloud storage, and social media. 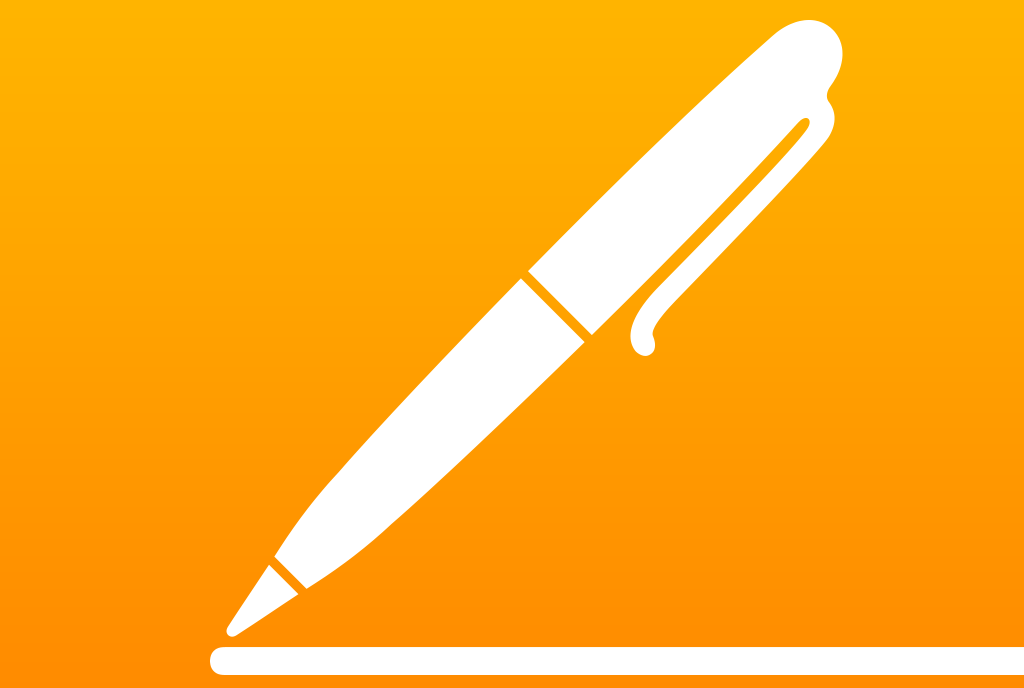 Pages is a word processor designed by Apple that functions in the same way as damn near every other word processor out there. That being said you’re not got to get something useless from Apple. It has a unified file format that makes transferring documents between iOS and OS X a none issue. Oh and it’s free on a large number of iOS 8 devices, despite what the app store says. 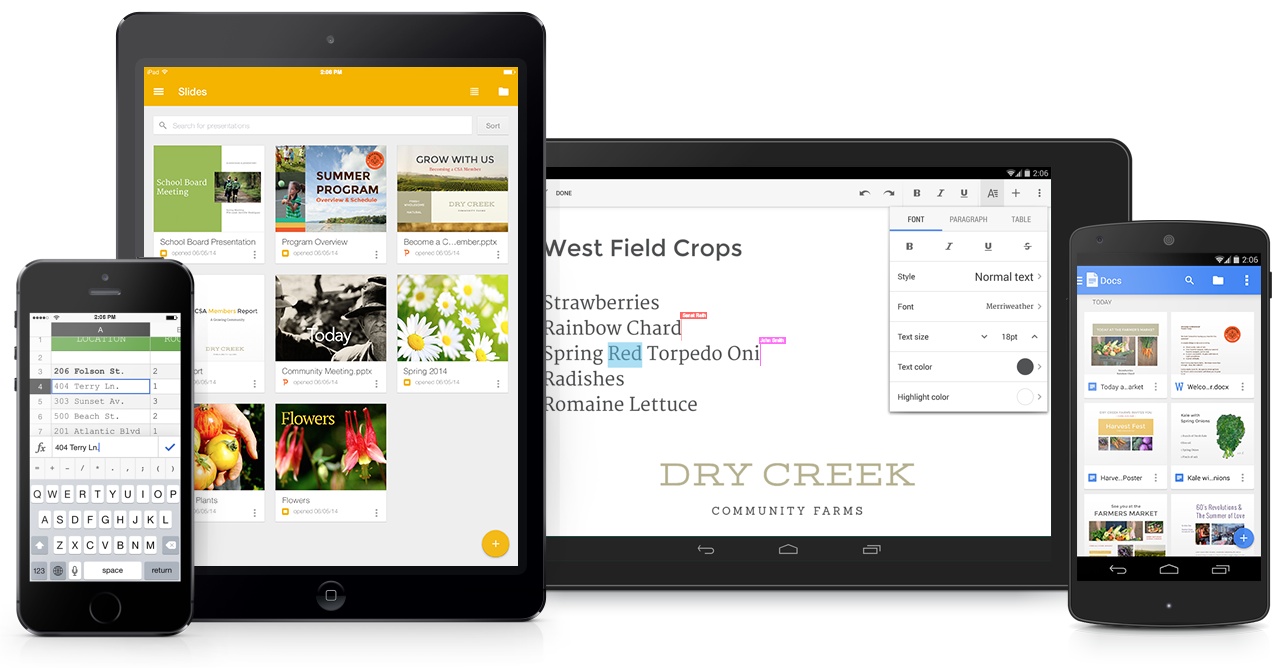 These thee are bundled together because they’re all the same at a basic level. Docs, Sheets, and Slides amount to Google’s own version of Microsoft Office. Create text documents, spreadsheets, and presentations that are all stored in your Google Drive folders for easy access wherever you are. Plus these are all saved in compatible formats meaning tat you can open them in any equivalent software, not just ones made by Google. 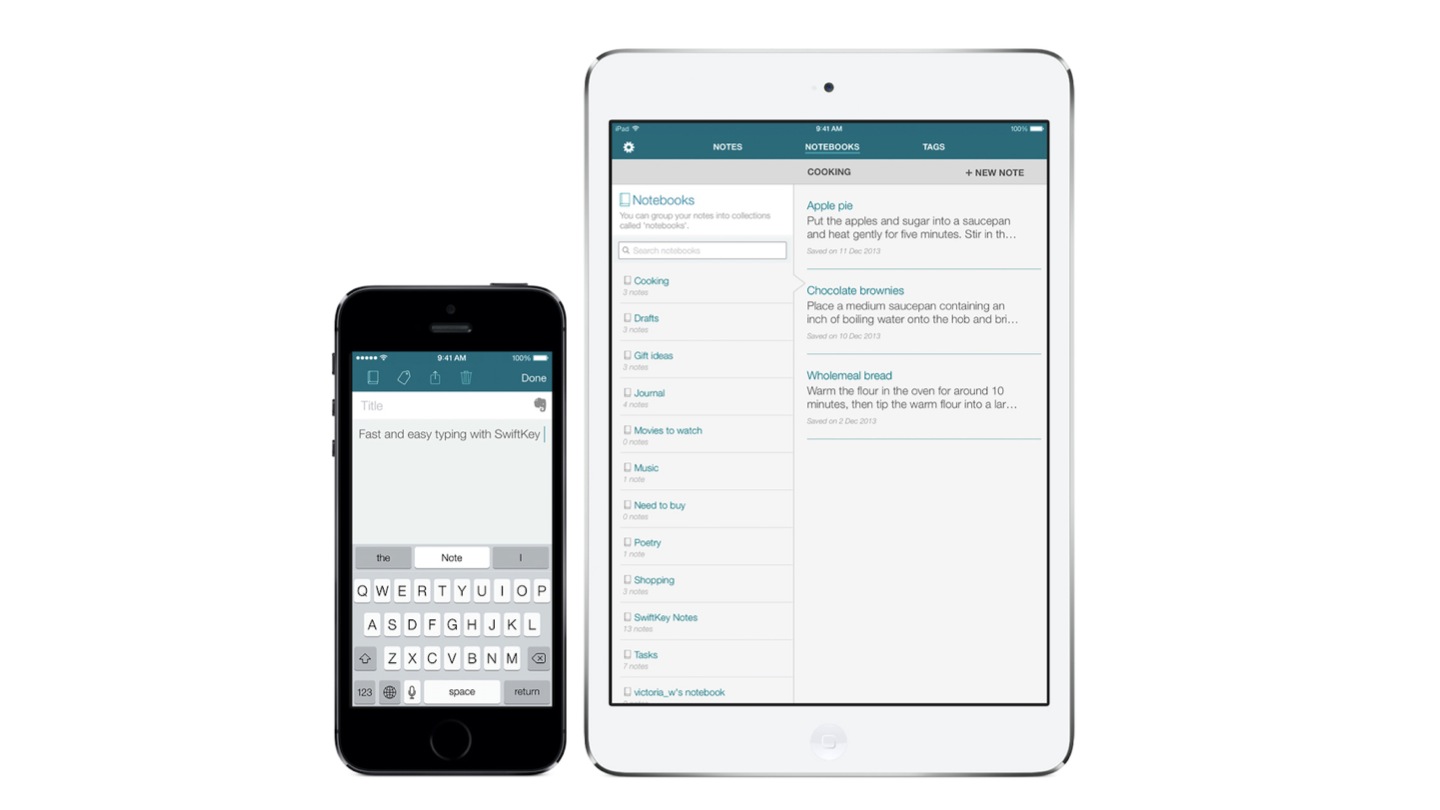 This one is designed to make note taking faster than it currently is. Swiftkey Note is designed to learn from what you do so that it can predict what you’re trying to say after you’ve been using it for a little while, so much so that it can work it out from a few key strokes. Better yet this app can sync with Evernote so you always have a backup of your work, even if you’re on a different device. Also included is searching and tagging functions for easy access to your archive. 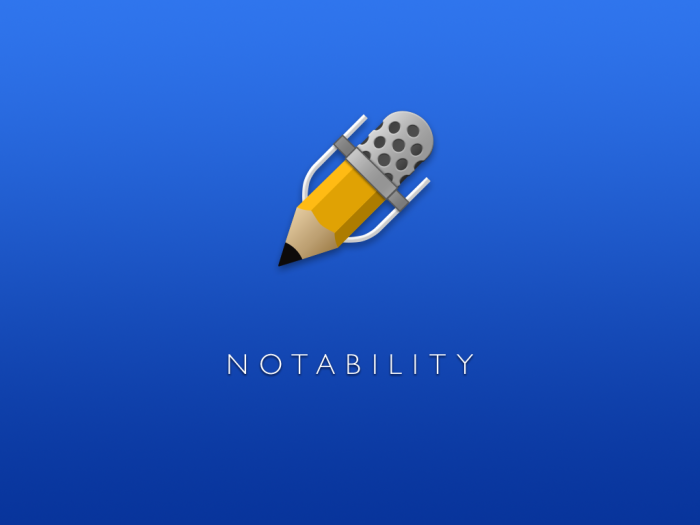 Designed to make note-taking as easy and natural as possible, notability can take any number of inputs from you. Whether you prefer to type, doodle, write, or even enter by audio. The audio doesn’t transcribe automatically, you have to do that yourself, but there are different playback speeds to make it easier for you. You can also use notes to supplement recordings by tying them together in real time.

Unlike apps which give you an option, InNote is all about writing by hand.  Whether you’re writing with a stylus, or your finger, InNote has you covered with a number of different digital pens and a natural digital ink. What InNote excels at are the little things: the notes, memos, shopping lists, and annotations, so you can work digitally but with the natural feel of doing this by hand. It’s also the official annotation tool for Cam Scanner, so if you plan on using that InNote is something to consider. 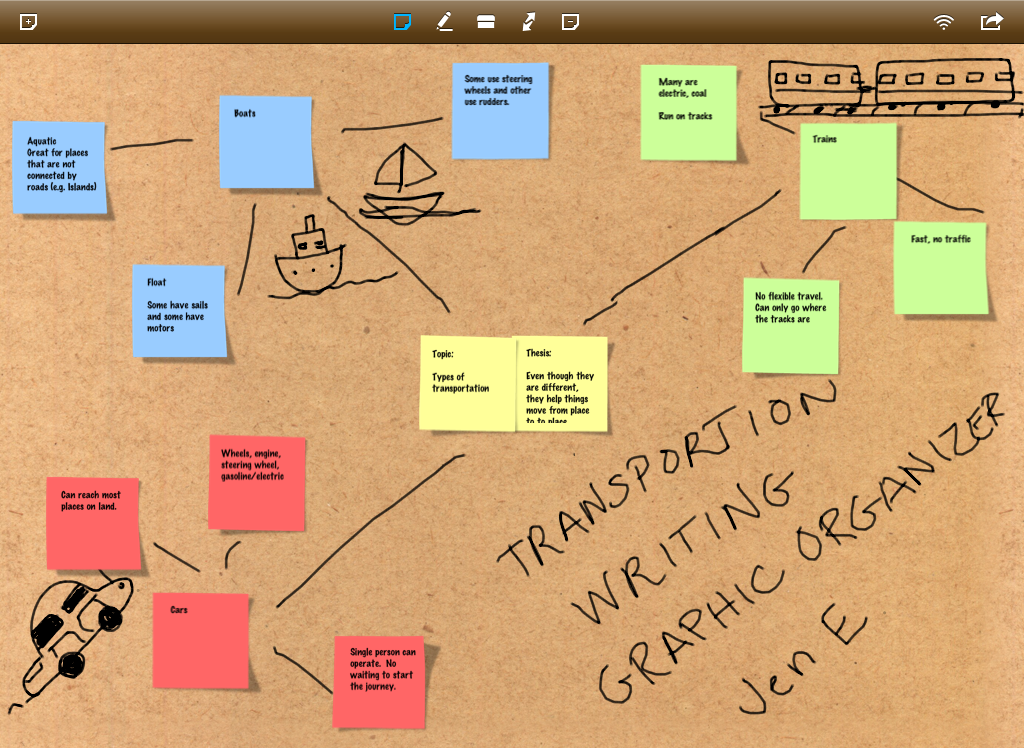 Brainstorming is important, whether you’re working alone, or with a group of people. These days you want to keep a digital record of everything– brainstorms included. iBrainstorm is not only a place for you to easily record, organise, and manufacture your ideas section, it’s also multi device. This essentially means that you can brainstorm with multiple people over great distances, using their own devices, and without having to make sure everyone has the final version. 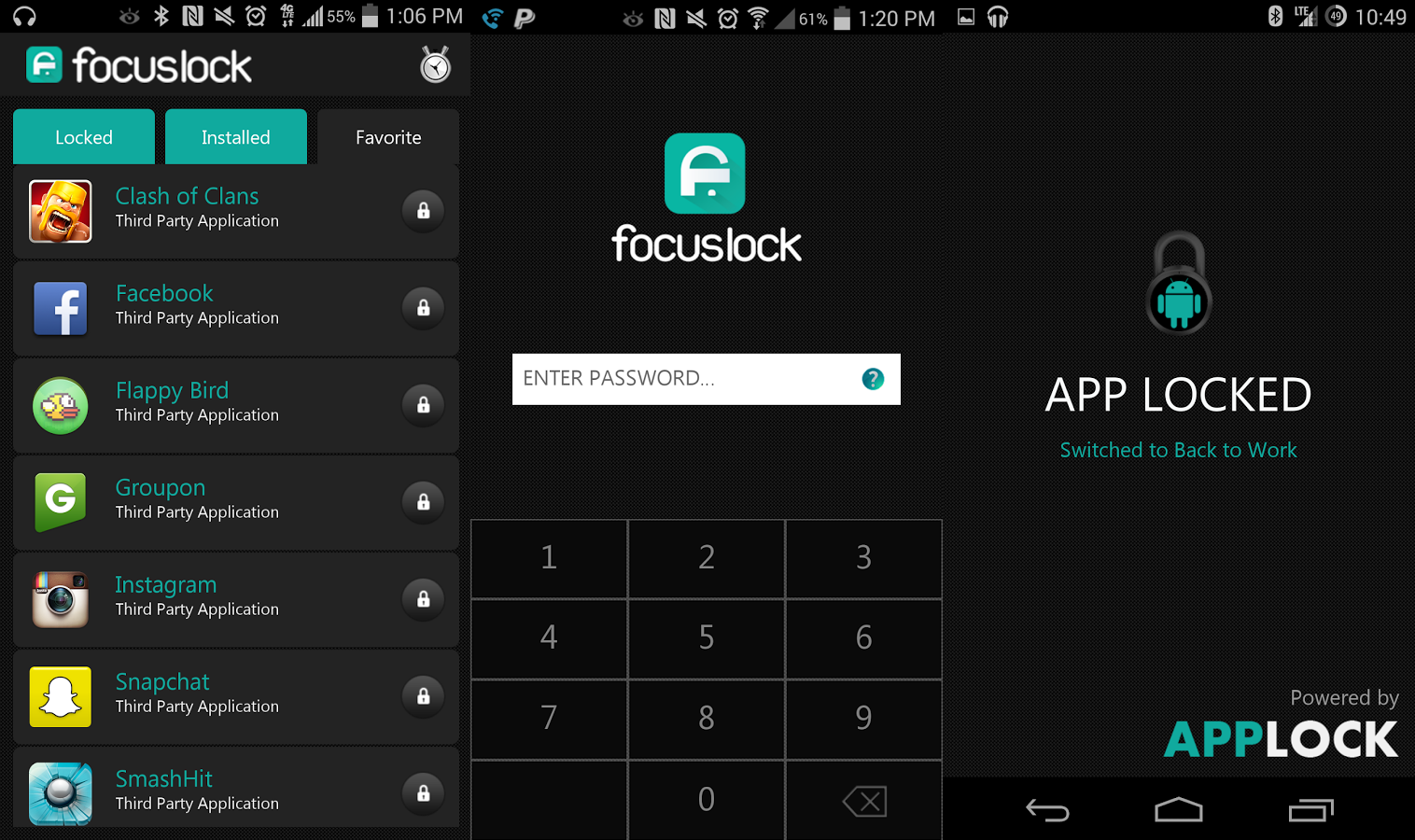 The problem with working on digital devices is that there are an awful lot of distractions, whether it’s a game, the internet, or Facebook. Focus Lock will lock up all those pesky distracting apps for a customisable period of time – with a shot five minute break in the middle. Now you can relax, stop procrastinating, and get to work without all that temptation around.