Nearly two years ago, on an incredibly foggy day in Liverpool, Ida Husoy, a student at the time, decided to capture a photo of the Royal Liver building from her flat on the Albert Dock, using her iPhone. What she didn’t realise at the time was that her photo, seen below, would be shared by thousands of people and go viral on Twitter and Instagram, with her name even trending in Liverpool!

Having gone on to sell her photos since then, most of which she takes on her trusted iPhone, we spoke to Ida about how she felt going viral, her advice on how to get your picture shared on social media, and why she’ll always choose her iPhone’s camera over a DSLR.

I usually use my iPhone 4s, but some of my pictures are also taken with a proper camera. I have a Nikon D5000 but I only use it occasionally. I prefer using my phone as I always have it on me, and it takes surprisingly good pictures. Some of my best pictures are iPhone photos.

What are you usually looking for when you take a photo?

I’m never looking for anything specifically when taking pictures. Usually I’m trying to capture everyday moments in a different way by using perspectives and angles as an effect. That often gives the picture an extraordinary or different look.

How did your picture of the fog in Liverpool go viral?

I took a picture with my iPhone on a foggy day in Liverpool. Later, the same day, I posted the picture on Twitter, Facebook and Instagram. In the evening it went absolutely mad on Twitter, followed by Facebook. People from all over the world shared my picture using social media, although not many knew that I had taken it in the beginning, as others had just shared it and not attributed me. When people started to recognise me as the photographer I was bombarded with messages. I was even trending on Twitter in Liverpool. And now, one and an half years later, I still receive messages from people thanking me for sharing the fog picture with the world. 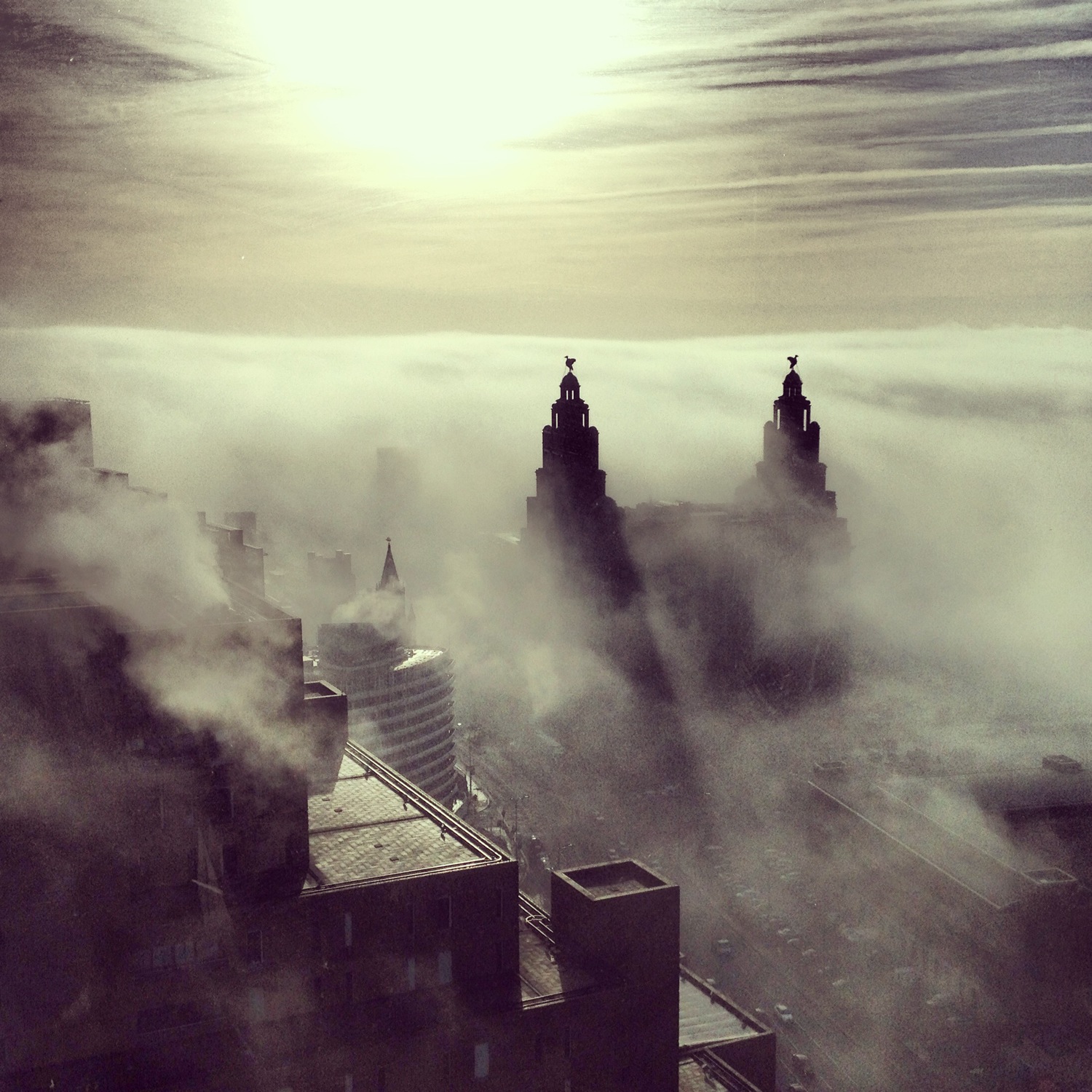 How did you feel after? What was your reaction to that happening?

It was very unreal when I first realised that the picture had gone viral. I was just a second-year student, and would’ve never in my wildest dreams thought something like that could ever happen. It was very exciting in the beginning, and I stayed up most of the night answering all the lovely messages I received. I answered every message I came across personally, as the feedback meant a lot to me.

Whats your favourite picture that you’ve taken? How was it taken? What were your thoughts at the time, and now when you look back at it?

Obviously, the fog picture is one of the pictures I’m most proud of as I have, over time, understood how much it meant to the people of Liverpool. Aside from that, I do have a few more pictures capturing the Royal Liver Building, which I would consider as personal favourites. One of them is taken right in front of the Liver Building, with dark clouds making it look mysterious. The other one is taken from the same apartment in West Tower as the fog picture – it’s just a nighttime picture of the Liver Building, but I like it.

When I look back at them now, they remind me of this wonderful city I used to live in. They bring back good memories; all the photo trips I’ve had at the docks and around the city. I’ve definitely taken more impressive pictures, in a technical sense, but, to me. those two pictures are personal memories for me more than extraordinary images. 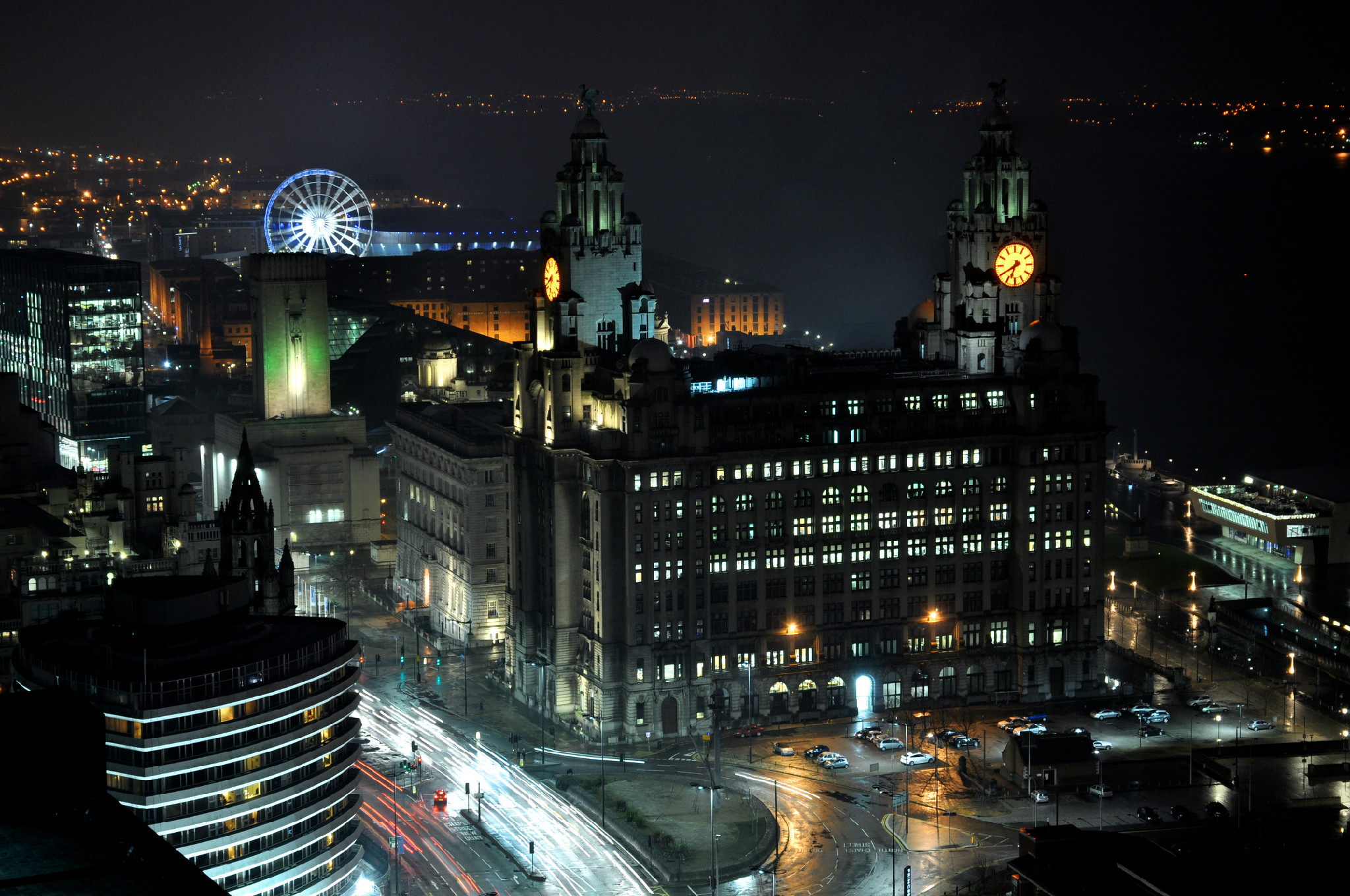 What do you think of Instagram and camera phones, and the rise of everyday photography? How has it helped you?

I believe Instagram to be a great platform for sharing pictures and it all becomes easier now that most people have smart phones with a camera. If you are at the right place at the right time you can get a picture like mine. It’s all about capturing the moment and making the most of it. We live in a world were everybody can be recognised for pictures overnight, I certainly know that now.

Do you see any negatives to it?

The bad thing about a camera phone is probably that walking through a new city with me will requires some waiting as I want to snap everything, but aside from that I can’t see many other negative sides to a camera phone. It makes it easier for everybody to capture the moment and I think that’s great. When talking about Instagram there are downsides to it, as Instagram is allowed to use your pictures in marketing. Other than that, some people might see Instagram as a competition were they have to measure up to a certain standard, but I believe it only should be enjoyed as a photo sharing service and nothing else. With services like Instagram there is always the issue of young people and bad self-esteem with all these photoshopped selfies being posted.

Would you ever completely give up your camera for your phone camera? Why?

If I had to choose between a camera and a camera phone, I would have chosen the camera phone. It is with me at all times and I have taken far better pictures with it, than with my camera. When I’m bringing along the camera, it’s usually to walk around doing nothing but taking pictures, while my iPhone pictures are more spontaneous – then it becomes moments and nothing I have pre-planned. The spontaneous photos often produce the best pictures.

What are your favourite apps to edit and share photos? What do you use?

With the new update on Instagram it gives you a great range of choices when editing your pictures. Personally I edit my pictures in Instagram, almost on a daily basis. I also have the free Photoshop app, but I only use that to crop and resize images. If I want to make collages of pictures I use an app called PicFrame, as it’s very easy to use and you can add text as well if you want to do that. I mostly use Instagram to share my pictures, but I also do post some of my pictures on Twitter and Facebook. 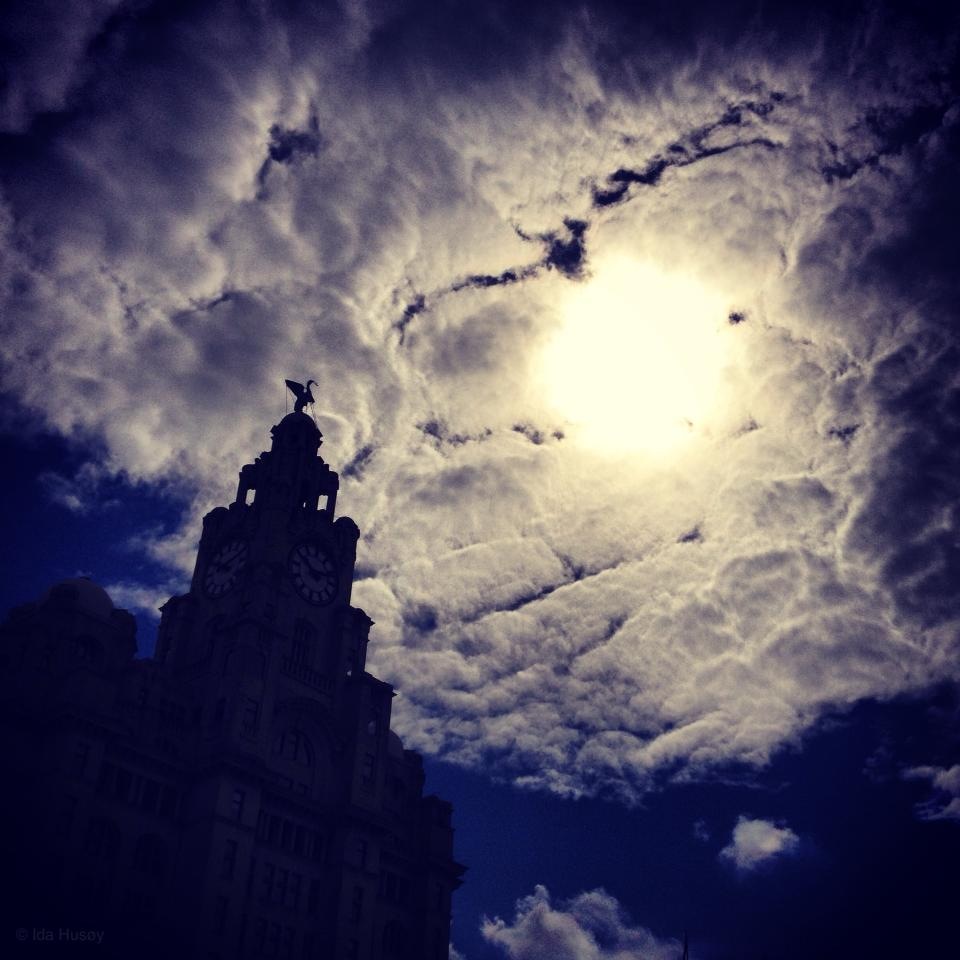 What would be your advice for other people who want to take a great photo and, like you, go viral?

First, I must point out that I’m not a professional photographer, just an amateur with a passion for photography and a lot of snaps on my hard drive. I have taken a lot of pictures and the only way to get better is by practising.

Here are a few simple tricks you can adopt to make some ordinary pictures look a bit more extraordinary:

1. When taking food pictures, for example, or other pictures where there is a clear object, go close and play around with angles. A close-up of food will, a lot of the time, make it a more interesting pictures.

2. Make sure to focus on the right thing in the pictures whether that’s the background, middle ground or foreground. Nothing is more annoying than getting home and realising that you had the focus on the wrong thing.

3. Always make sure there is a straight horizon in the picture. This only applies to pictures where the horizon is significant, but I’d say this is the most common mistake people make.

4. Play with perspective and have fun. Photography is supposed to be fun, although it’s hard work sometimes. Try to look at objects in a different way or with a different light. Maybe that sculpture doesn’t make a great picture, but the shadow it casts could be interesting.

5. Reflections are fun. If it has rained a little and there are puddles around I really like taking pictures of reflections – and they can be found everywhere. You have to walk a little back and forth to get the right part of the building in the reflection, but it makes good pictures.