1. The Samsung Mega 2 may have been spotted 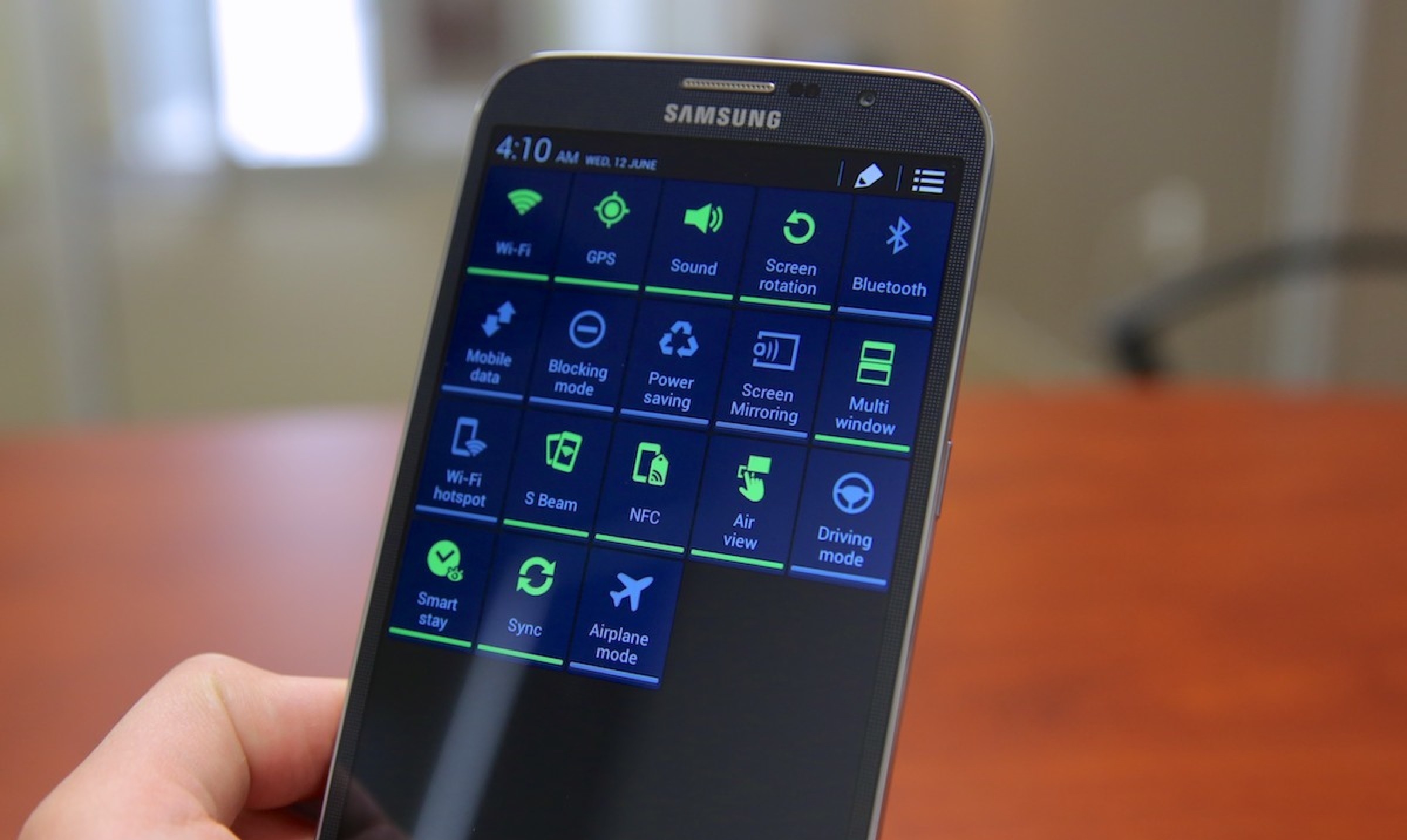 As if the Galaxy Note 4 and the Galaxy Alpha weren’t enough to keep everyone up t date with all things Samsung, apparently the latest addition to it’s “Mega” line of phones has been spotted on the database of Chinese Telecommunications Equipment Certification Centre. It apparently has the model number SM-G7508Q and comes with a 64-bit 1.2GHz Snapdragon 410 processor, a 13MP rear camera, a 5MP frnt facing camera, 2GB of RAM, 8GB of internal storage, microSD expansion, and runs on Android 4.4 (KitKat).

No word on any other specs, like screen size, just yet, or even if it’ll be available internationally. Let’s hope there’s some mention of it at next month’s IFA conference. [UberGizmo]

2. A listing for what may be the Nexus 6 appears online

Nexus 6 details have been surprisingly scarce, despite the fact that a lot of people are eagerly looking forward to it. What we have heard in the past is that the phone is supposedly being made under the code-name “Shamu”, and funnily enough something with that name has appeared as a listing on GFXBench. Unsurprisingly there is a lot of speculation that this is the Nexus 6. The site doesn’t detail any specifications, not does it show off any of the hardware in picture form, but someone else has popped in to keep us in the know.

TechTastic are speculating that the Nexus 6 will be powered by a Snapdragon 801 processor and will have a 5.9-inch full HD display. There’s nothing to support this so it might all be made up, but it’s definitely the kind of thing we’re expecting from Google’s next mobile offering. [GFX Bench, TechTastic via Ubergizmo] 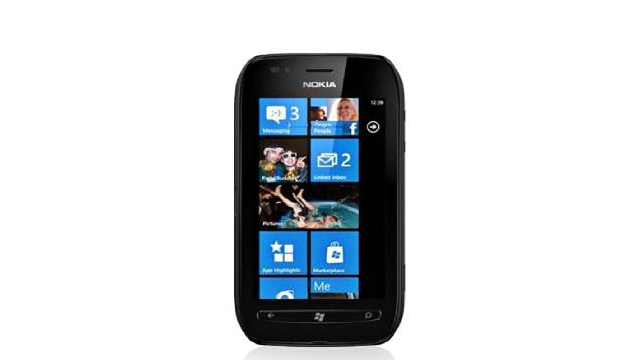 We’ve already heard some news of the specs included in Microsoft’s “selfie-centric” phone, but a listing from a Vietnamese retailer confirms many of them. So what’s included? The listing claims that it will have a 4.7-inch 720p display, a 5MP front camera, a 6.5MP rear camera, a 1.2 GHz Snapdragon 400 processor, 1GB of RAM, and 8GB of internal storage. Mention of microSD expansion is mysteriously absent. THe listing also claims the phone will cost the equivalent of £140, which seems rather expensive for fairly lacklustre hardware.

Word is that Microsoft is going to unveil the 730 in the coming weeks in the run up to IFA. [KnowYourMobile]