You would be forgiven for thinking the world has gone barking (meowing?) mad, but this is really happening: a Cat Video Festival celebrating the best in online feline sensations gets underway tonight in Vienna.

The Festival will feature an evening’s worth of the best cat videos, showing the animals ‘in everyday life, sports, music videos, and of course their special field: ignoring humans.’  Attracting children and adults alike, many audience members are expected to come dressed in kitty clothes.

The Walker Arts Center in Minneapolis, Minnesota, hosted the inaugural Internet Cat Video Festival three years ago, and it was first brought to Europe by Vienna Independent Shorts in 2013. Apparently, demand for funny felines is high enough to constitute continuing the festivities for another year! 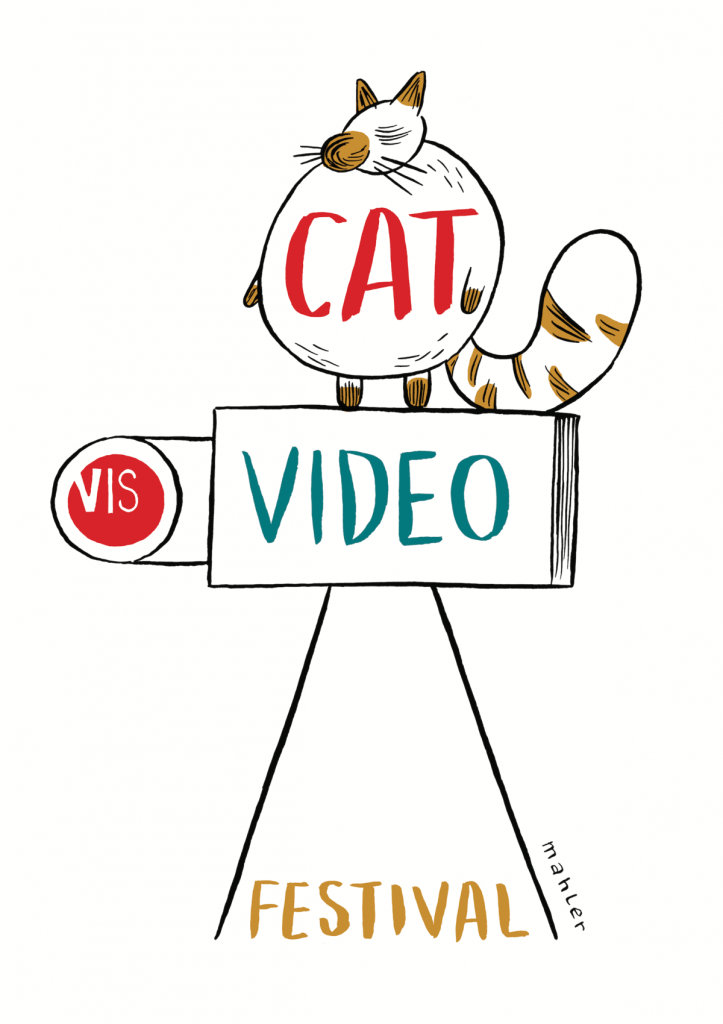 The Walker Arts Centre called for submissions in a semi-serious ploy back in 2012 and subsequently screened 78 of the most entertaining entries in their Open Field space to an audience of 10,000. Internet sensation Grumpy Cat even made a ‘special guest’ appearance.

After the success of the first Festival it went on tour, with stops including the Museum of Photographic Art, San Diego and the Jerusalem Film Festival.

Of all the weird and wonderful sensations that the internet has enabled, this is definitely one of the best. Other bizarre trends include ‘cat beards‘ and so-called ‘breaded cats‘.

This year’s Vienna instalment all kicks off tonight at the Arena Wien open-air theatre in Gelände, from 8pm CEST.