That’s right, Apple has confirmed that the event on 9th September is indeed going to be happening, but doesn’t clarify anything that may or may not be present at the show. It’s bizarre to think that this event hasn’t been confirmed by Apple until now, but now we have the official confirmation from the company itself. It’s exciting time, even if we don’t know what’s going to happen. I’m sure you can expect at least one iPhone, possibly even an iWatch as well (if rumours are to be believed). [Gizmodo UK] 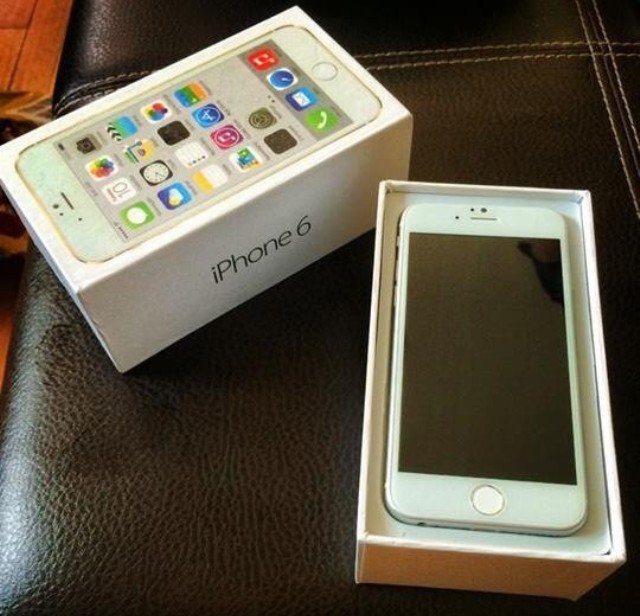 Ah the rumour mill, tirelessly working so that we might get all the important information before the phone company’s are willing to give it to is. Except when it starts repeating the same thing over and over. Yep, the rumour has it that Apple won’t be announcing the 5.5-inch iPhone 6,they’ll be waiting for a different day. These rumours come from Chinese site IT168 Mobile, who are also claiming that Apple will be announcing an 8GB iPhone 5S as a replacement for the “budget-that-isn’t-really-budget” iPhone 5C.

Had these rumours said that the 5.5-inch model would be delayed, then I could have believed it, but where has this iPhone 5S talk come from? I find it rather unbelievable, and it’s completely unlike Apple to re-release old kit under the same name. I’d definitely consider this as “lie-until-proven-true”. [IT168 Mobile via Ubergizmo]