Yesterday we had a list of 10 places in the UK that you should photograph at least once, and it got us thinking ‘What else should people be photographing in their lifetimes?’ With that in mind, we decided to list ten places across the planet that everyone should visit and immortalise on camera.

This one should go without saying, and if you should photography Blackpool Tower for its resemblance then you should definitely visit the genuine article. Whether you’re planning on taking a snap from the ground, or if you’re planning on making the journey to the very top, it is essential that everyone gets a picture or two. 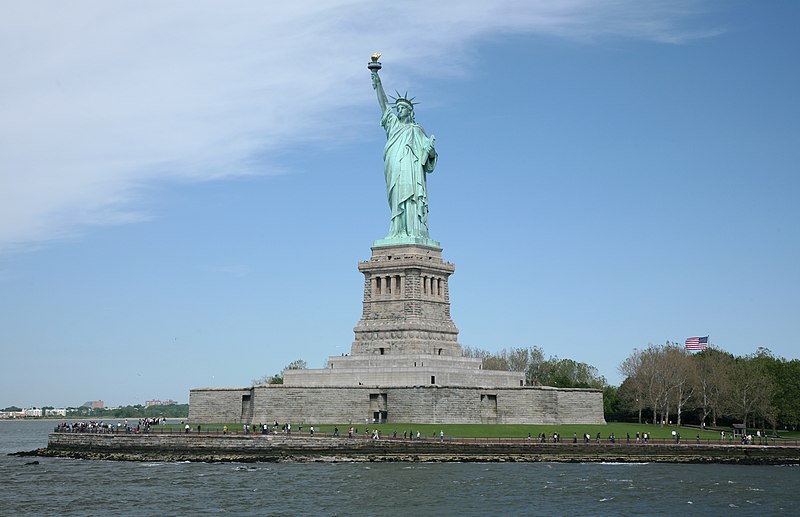 Sure it looks a little bit like Elvis in drag but the Statue of Liberty is an American icon, as well as being one of the first things you see if you enter Manhattan by sea. What some people consider to be the symbol of the USA is picture no photographer should be without. 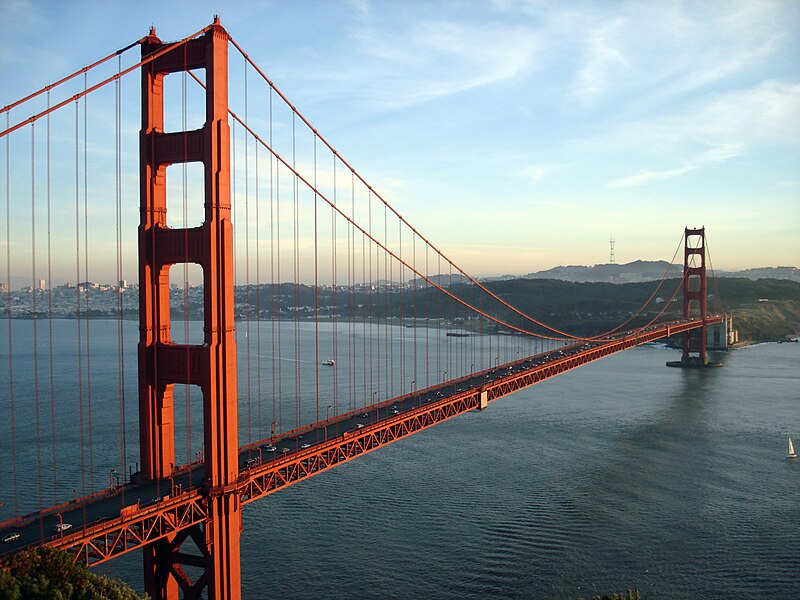 If The Statue of Liberty is one of the first things you when entering the east coast of the USA, then the Golden Gate Bridge is the one you’ll see when entering from the west. Plus it was once the largest suspension bridge in the world, so not only is it an icon it’s also a piece of history. 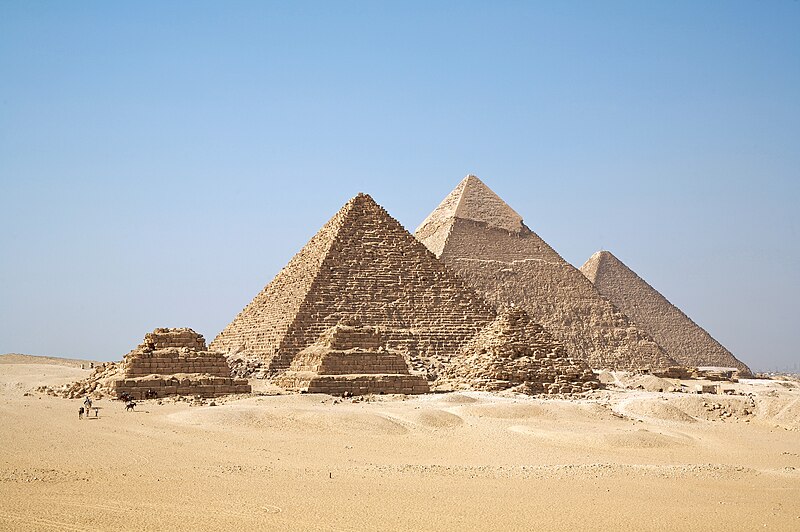 There isn’t really a visualisation of the ancient world like the Great Pyramids. Not only are they are a marvel of structural engineering, but they truly are a spectacle to behold.

5. The Leaning Tower of Pisa 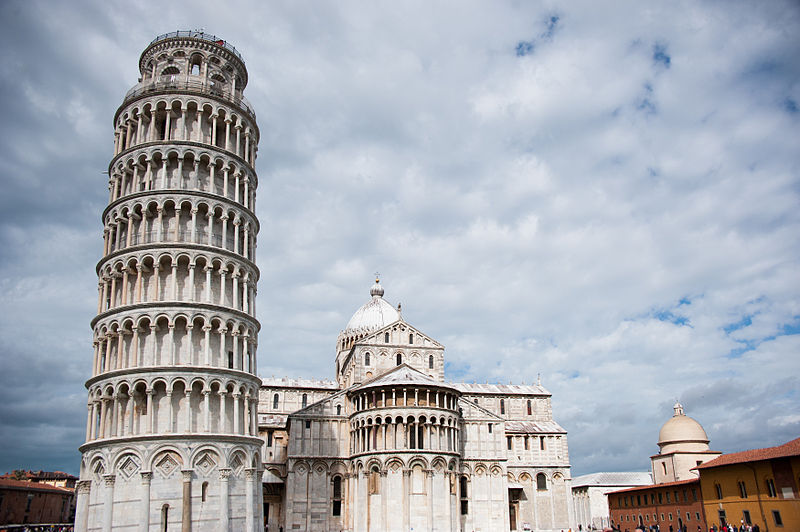 Provided you can get a shot of the famous tower without all the tourists pretending they’re leaning against it (which is no easy task), then it should be on any photographer’s bucket list.

Want to see the final five places you should photograph at least once? You can read part two here.