6. The Great Wall of China 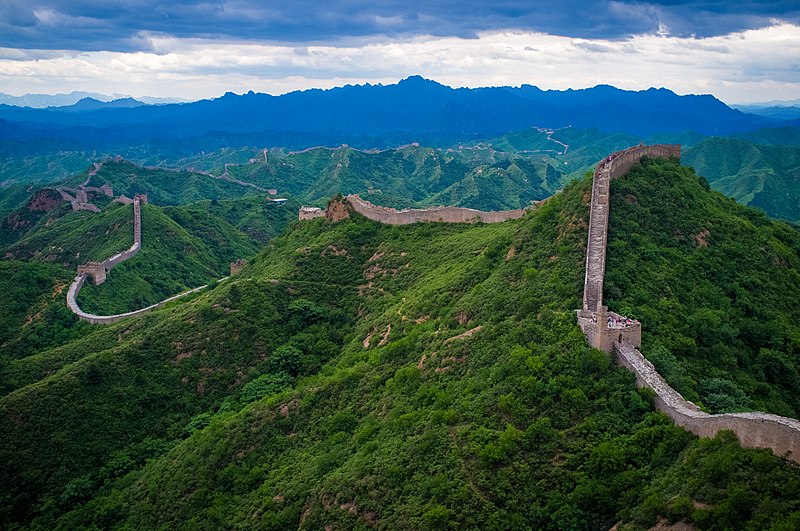 Image credit Severin.stalder via Wikimedia Commons Chances are you won’t have the same reaction to the Great Wall as Karl Pilkington, who wasn’t that impressed by it, and is another of the greatest pieces of structural engineering alongside the pyramids. Designed to quell invasion and spanning much of China’s northern border, it’s possibly the most famous wall from history. If that doesn’t deserve a single snap I don’t know what does.

Image credit Hpeterswald via Wikimedia Commons If you can brave the heat and the animals that seem to have evolved with the sole intention of killing humans, you might want to visit Australia. While you;re there you might as well get yourself a snap of the architectural masterpiece that is the Sydney Opera House. Look at it, it’s all white and amazing — why wouldn’t you want one? 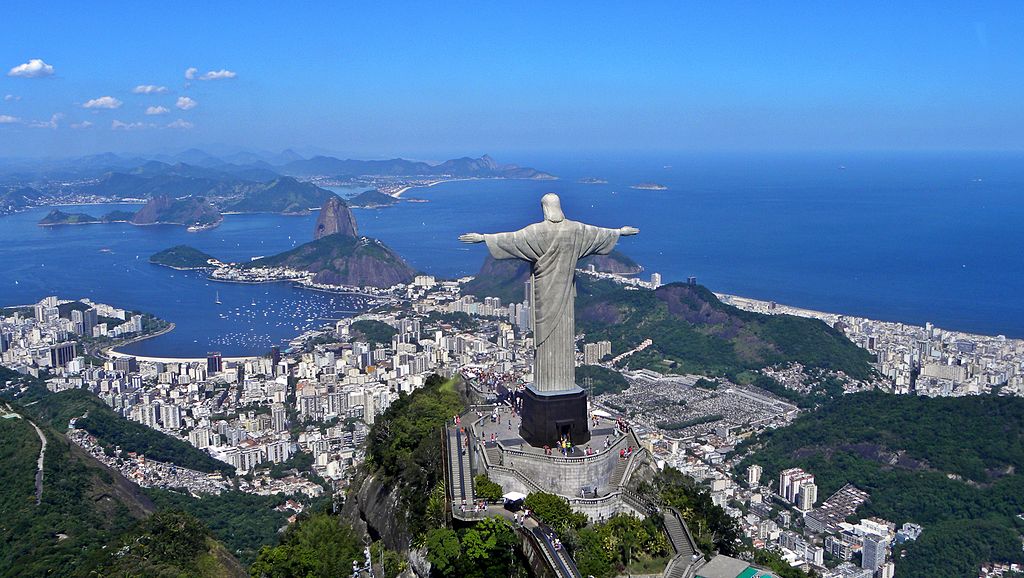 Image credit Chronus via Wikimedia Commons The giant statue of Jesus that overlooks the city of Rio de Janeiro and probably one of the most famous icons in the city. Whether you’re a Christian or not, it’s a stunning sight to see such an amazing statue. Maybe if you angle it right you can pretend you’re taking a selfie with Jesus himself. 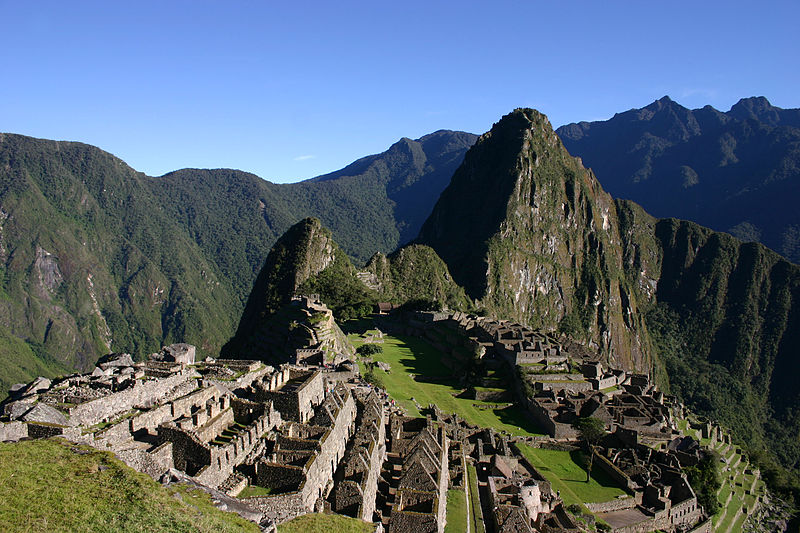 Image credit  Charlesjsharp via Wikimedia Commons It’ll take some time to get to, but the isolation of Machu Pichu means it’s one of the few wonders in the world still cut off from modern society. Surely the most famous city in Incan civilisation is deserving of capturing on camera, even if it does require significant effort to get there. 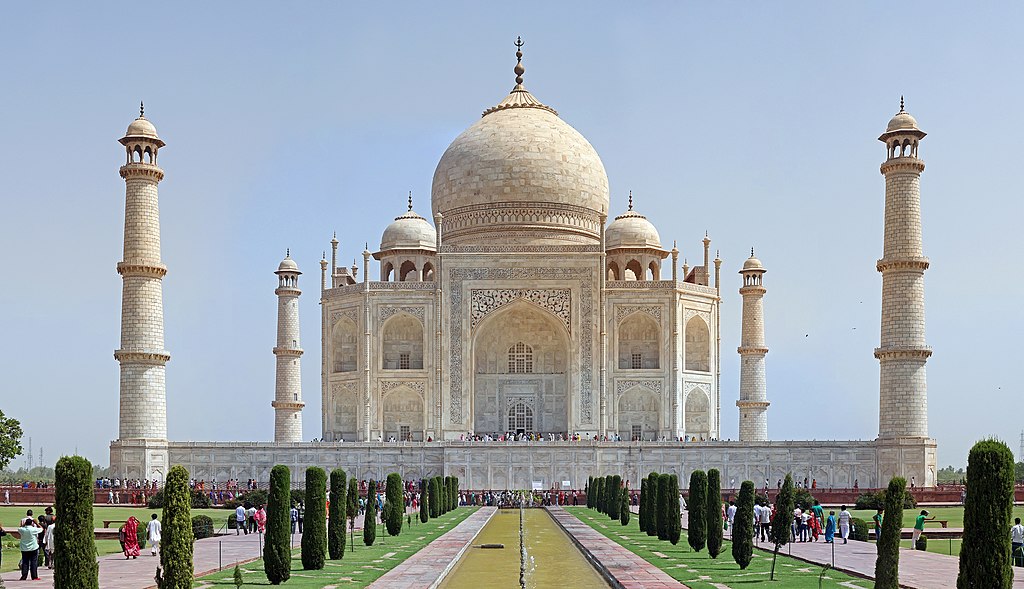 Image credit via Muhammad Mahdi Karim Wikimedia Commons This truly is a spectacle, even if it is a mausoleum. By far one of India’s most recognisable landmarks, The Taj Mahal is one of those places everyone should visit if they go to the country — regardless of whether or not they take a picture. What picture you take is up to you, but I imagine some people might want to recreate the famous photograph of Princess Diana.   Featured image credit: Magnus Manske via Wikimedia Commons