But with so many other new and highly impressive devices on the market, like the Samsung Galaxy S5 and the HTC One M8, and many more on the way over the coming months, like the new iPhone, the Nokia X2 and the Samsung Galaxy Note 4, we need to know what sets the South Korean tech giant’s latest handset apart from the rest and how it can make our day-to-day lives easier and our mobile experience better than ever. 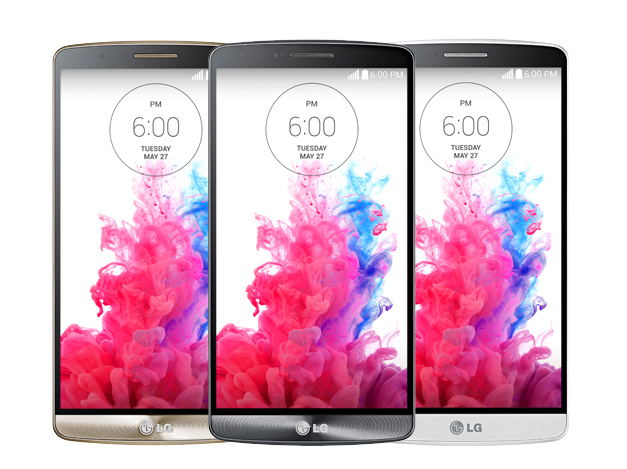 1. It has the sharpest screen you’ve ever seen on a smartphone

No, that’s not marketing spin. It’s true. The screen on the LG G3 is the best to have ever been packed into a phone. The device’s 5.5 inch screen has a super impressive 2560 X 1440 resolution with 538 pixels per inch, which is about the same as you’d find on an iMac and way better than the Samsung Galaxy S5’s display.

Although we’d probably all trade in a substandard screen for a better one, this feature will be particularly appealing for those who watch a lot of TV shows or video content on their phones, as well as those who like to Skype their family on a regular basis. 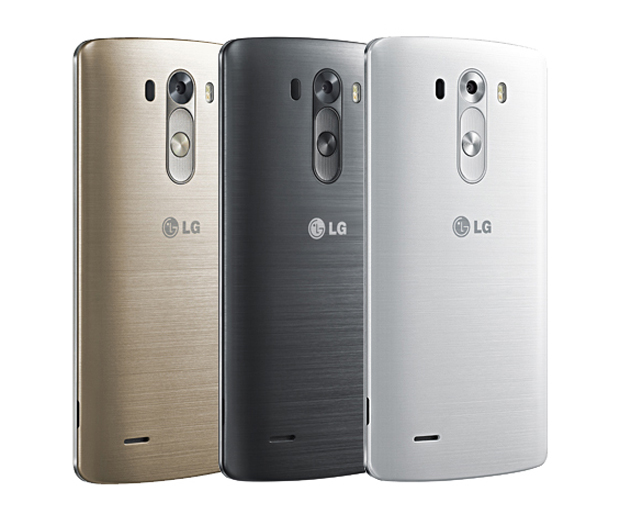 2. Its camera works with lasers

Although that sounds like a meaningless, sci-fi statement, the fact the G3 has a laser-assisted autofocus camera means that it’ll perform just as well in dim lighting and quickly lock its focus onto moving objects – within 0.276 of a second LG claims, which is apparently faster than our own brains.

Coupled with the fact the camera itself is also packing a 13 MP sensor and advanced image stabilisation tech, the G3 is likely to give you sharp, clear and high-quality images to rival the best smartphone/camera devices in the business. So if mobile photography is your thing, then it might be worth upgrading to ensure your selfies and sunsets are sharper and more awesome than ever. 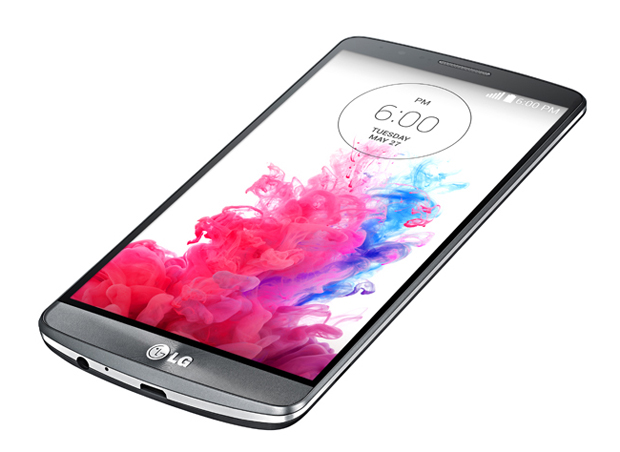 3. It has a removable battery

Granted this hardly sounds like the most desirable feature when you’re choosing your next handset, but the G3’s removable battery means you can carry an extra one with you if you’re on long journeys or just get really angry when you run out of juice. Having said that, the G3’s battery life is tipped to be the same as that of the G2, which already puts most other devices on the market to shame. 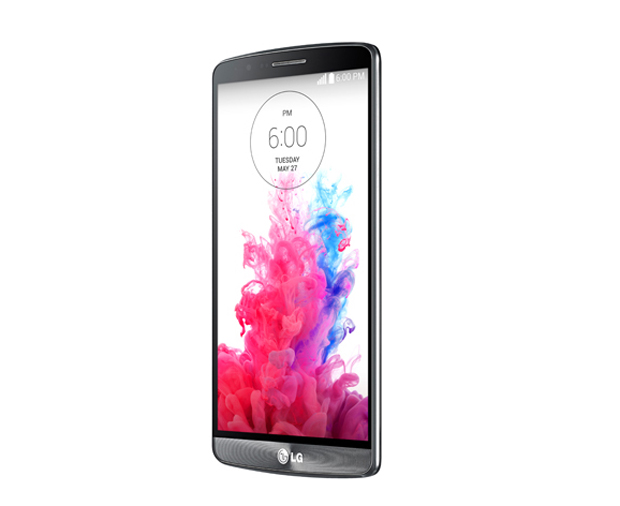 4. It’s just as fast and powerful as the Samsung Galaxy S5

Look inside and you’ll see that the G3’s processor specs are exactly the same as Samsung’s flagship device, as it features a quad-core Snapdragon 801 processor, which runs at 2.5GHz and comes with 2GB of RAM. This powerful processor is bound to win over tech fans who care much more about what’s “under the hood” than how a device looks or how good it is at taking selfies (FYI it’s really good). 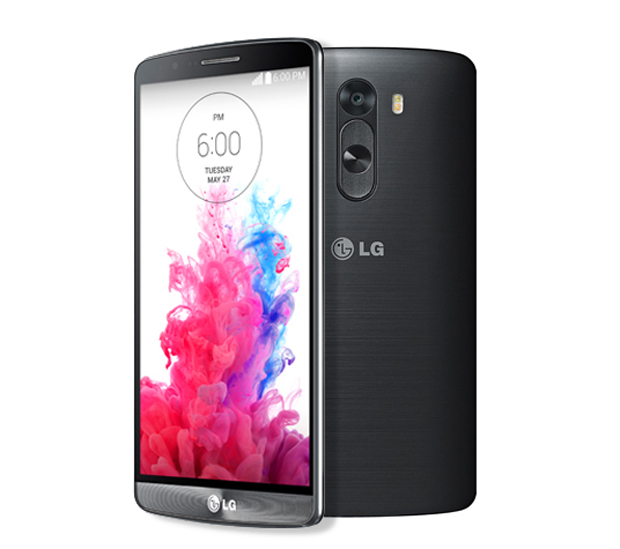 5. It has a brand new, minimal user interface

LG’s G2 device was fairly impressive, but many criticised the company for creating such a cluttered interface. Well, it looks like LG were listening, because the G3 is much more minimal and has a simple interface laid over the Android KitKat operating system.

There are also some new apps, specially designed to keep things simple, like Smart Clean, an app that tells you to delete all of the useless stuff you don’t use or need. This is all pretty vital to lure people away from Apple’s iPhone, a device which has an achingly minimal interface.

And extra bonus reason: it has a selfie trigger!

We all make fun of the selfie trend, yet we continue to take them on a daily basis. So it’s no surprise that big tech manufacturers are jumping on our addiction and making it easier than ever to get that selfie hit.

The G3 has a built-in “selfie trigger”, which works in the same way as many apps built for selfie-fans, because it allows you to make a hand signal at the camera to take your self portrait instead of awkwardly positioning your arm.