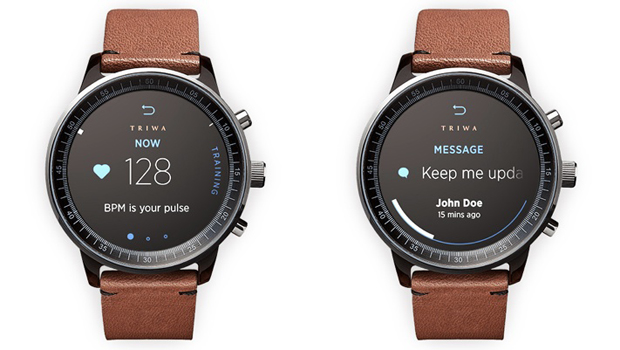 Apple’s SVP, Eddie Cue, made a bold statement about the tech giant’s upcoming releases this week. “We’ve got the best product pipeline that I’ve seen in my 25 years at Apple,” he told reporters at the Code Conference in California.

A rather ambitious claim, right?

Although Cue may have been on a wave of excitement after the Beats deal became official this week or could just be plying us all with Apple’s usual pre-launch hype, we’re excited to see whether the next iteration of iDevices lives up to our expectations – because, quite frankly, we’re sick of all of this crazy speculation now!

We all know that a new iPhone is expected to land with more than one model in Autumn and there are bound to be some Mac upgrades and new versions of the iPad Air and iPad Mini on the horizon too.

However, it’s the new product categories that we’re most excited about. We can’t be the only ones getting impatient for the iWatch as more and more rumours keep hitting the web, and there’s also a smart home system tipped to be revealed soon, too.

The big question is whether Apple will be just as successful when it comes to being the key tech brand in the worlds of health-tracking, home automation and smartwatches in the same way it’s claimed our pockets and our phones.

Luckily we’ll find out more next week at Apple’s WWDC developers conference in San Francisco, but for some of the more juicy details we might be kept waiting until August or September.

Which Apple devices are you most interested in finding out more about over the coming weeks?