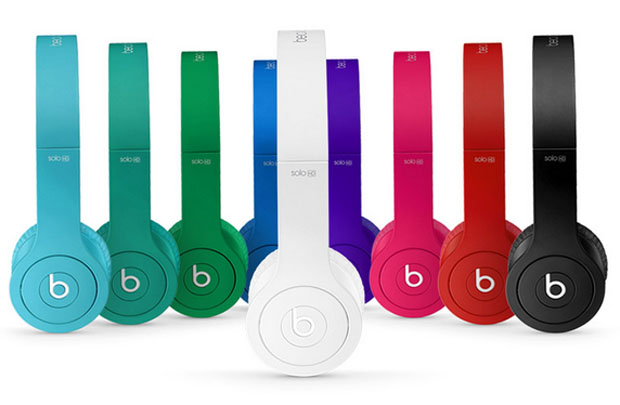 After a month of speculation, Apple has confirmed that it has bought Dr Dre’s Beats Electronics for a massive $3bn, making the rapper the first billionaire in hip hop.

The deal will see Beats co-founders Dr Dre and Jimmy Iovine joining Apple, where their titles will be simply ‘Jimmy’ and ‘Dre’, and will see Jimmy leave his position as CEO of music label Interscope, where he has been in charge for the past 25 years.

Apple CEO Tim Cook said: “Music is such an important part of all of our lives and holds a special place within our hearts at Apple, that’s why we have kept investing in music and are bringing together these extraordinary teams so we can continue to create the most innovative music products and services in the world.”

“The idea when we started the company was inspired by Apple’s unmatched ability to marry culture and technology. Apple’s deep commitment to music fans, artists, songwriters and the music industry is something special.”

It’s unclear whether Apple will offer Beats headphones with future iPhones and iPods or whether it will simply continue to sell Beats kit in its Apple stores, but we’re likely to hear more about the deal at next week’s Worldwide Developers Conference, which kicks off in San Francisco on Monday.