Straight after Google announced its new operating system built specially for wearables, called Android Wear, Motorola unveiled the Moto 360, a sleek and (finally) wearable smartwatch that’s expected to land at some point over the summer.

The watch has already garnered plenty of interest from both tech and fashion communities, because it’s the first smart watch to actually appeal to the style conscious as well as those after a capable device.

If you’re one of the early fans of the Moto 360, then we’ve got a surprise for you, as a number of designers and developers have been working on how Android apps might look on the device – and they’re a real treat for your peepers. 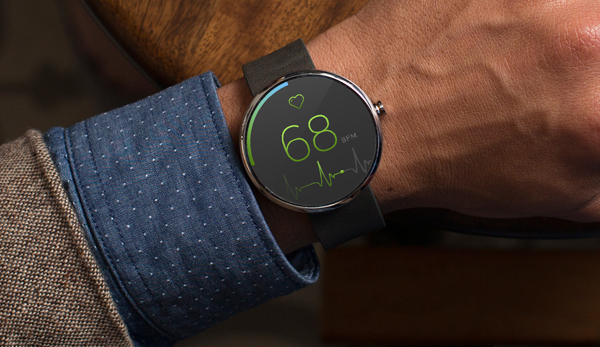 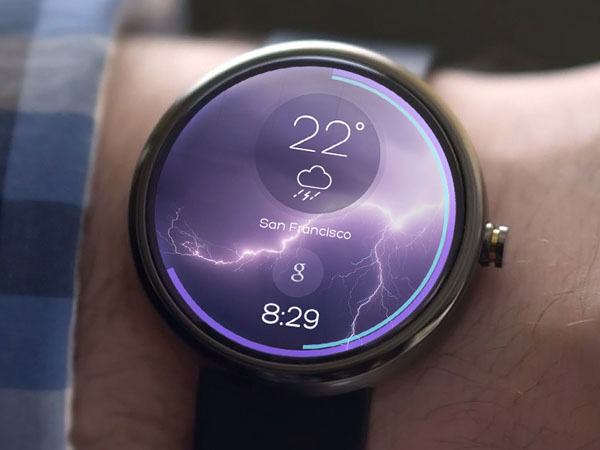 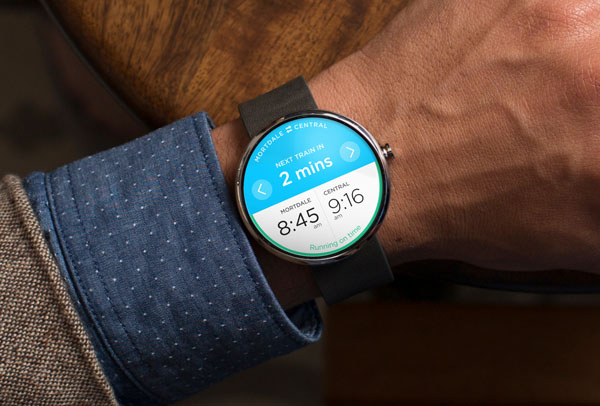 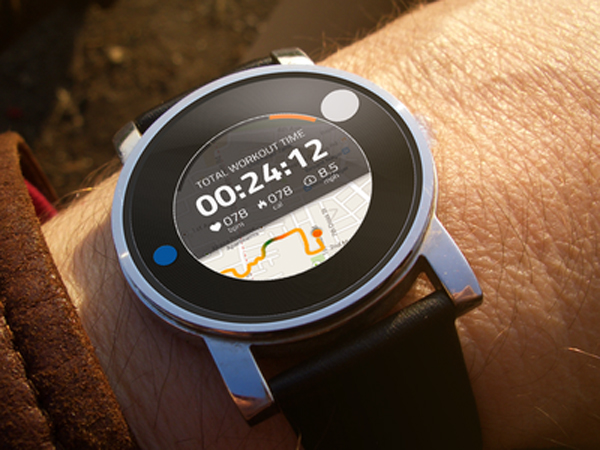 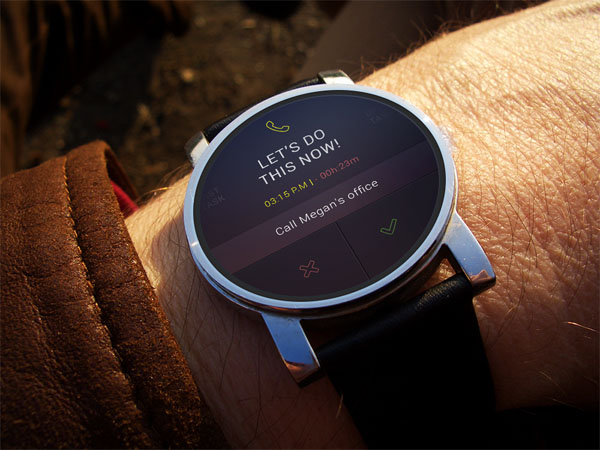 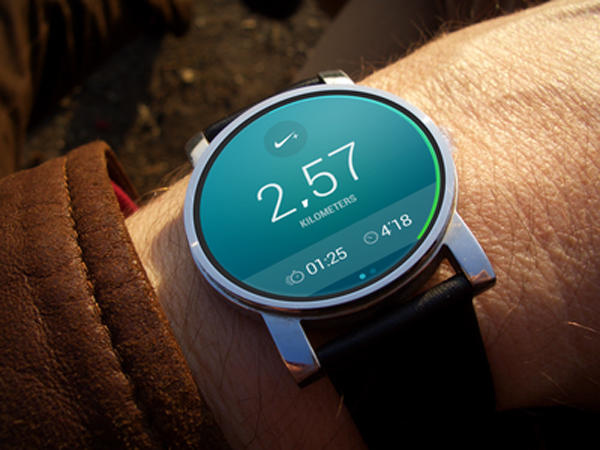 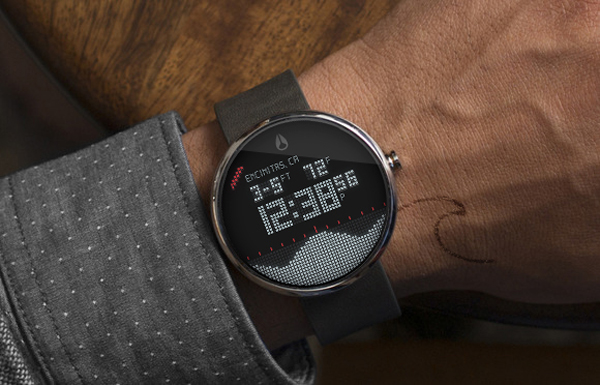 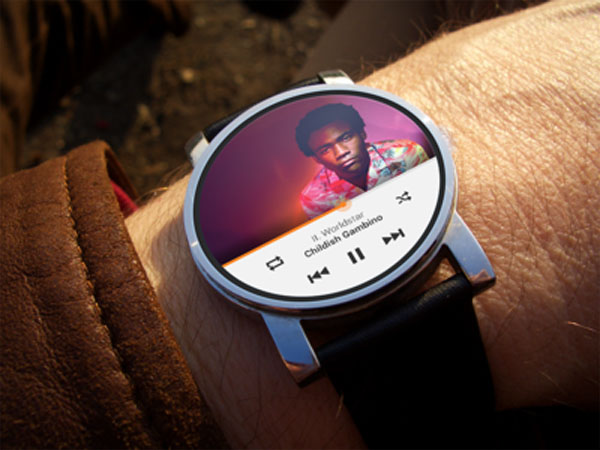