As of yesterday Facebook is ten years old – who’d have thought that a decade later it’d be the backbone that powers our social lives, and something that we couldn’t live without… even if we do love the hate it? Talking of hate – there’s a lot to be annoyed about. Facebook themselves keep making frustrating changes and as for the people… well, don’t get me started.

We’ve all seen them. You might even have posted one yourself – in which case you should feel nothing but shame.

“I really hate how SOME PEOPLE never text me back”
“Well, now I know who my friends are”
“I can’t take it any more”

No context, just a few characters of oblique bitterness. Inevitably followed up with someone commenting “u ok hun?”. It’s infuriating – not just because I’m a terrible gossip and want to know what is going on, but because it is hard to sympathise when details are so lacking. The way empathy works is by judging the situation someone is in based on their circumstances surrounding it, and then imagining how you would feel if it were you. It needs facts to work!

2) Not being able to keep track of what’s going on (most recent, most important?)

Want to find out what your friends have been up to? Good luck! Rather than simply show updates in a list, Facebook in its infinite wisdom think that they know best – and instead use an algorithm to pick what they think are the most relevant things for you to say. Unfortunately this also means that you’ll never get the full picture – only the news that Facebook deems to show you. Let’s hope you don’t miss anything important.

3) Finding old stuff.. who said what? 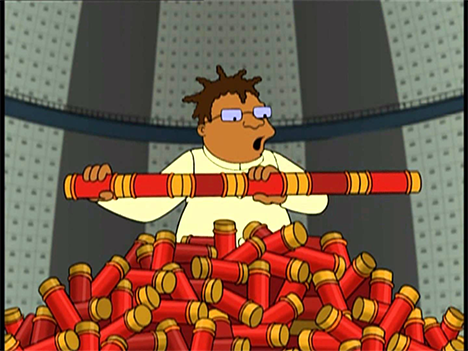 Similarly… good luck finding that post someone made the other day with that link that story you meant to read… The trouble is not only can you post to your timeline, you can post to other people’s walls, or they can post to yours… or you can comment on someone’s status. Meaning that there’s no central archive of your interactions with any individual. So if you want to find something more than a couple of hours old you may as well give up.

What’s that? How did your mum “like” that embarrassing photo? Didn’t you set it up so that she was excluded? Oh look, Facebook have changed all of the privacy settings again. You’d think that modifying the settings would be straightforward but no… this is Facebook, remember? Perhaps just try not to post anything too personal.

5) People who interact with brands

If you’re a company on Facebook, then you face an uphill struggle as you know that everyone is really there for their friends. And you’d think that your friends would know better than to help Big Corporation X or Megacorp Y advertise at you but no… there they are, responding to a request from Barclaycard asking people to like their status if they like cake. I mean… really?

Worse still is when brands try to be funny. It sort-of kills the joke when you know that a line of middle managers in suits have signed off on posting that photo of a cat. Please don’t share it – you’re only encouraging them.

You know how it is. You’re posting your very right-on opinions about how childrens toys shouldn’t be gendered – lest patriarchal norms are instilled on the next generation – whilst talking to your trendy, savvy big city friends… only to suddenly get a comment from someone from school, who you haven’t spoken to in ten years explaining why her daughter loves wearing pink. It’s not so much that you dislike the person – you’d love to catch up if you ever went and visited the place you grew up… but… y’know… it’s made it a bit awkward, hasn’t it?

Which London Underground Line Are You? What Members Of A 90s Pop Group Would You Be? You know, because you took the latest “which arbitrary object in a set” quiz weeks ago when UsVsTh3m tweeted it… But Facebook friends have only just found it. Look at those idiots – marvelling at their shared traits with the Northern Line… yet you already knew you were the District Line back whilst they were busy sharing photos of Doge.

8) How an event invitation isn’t a guarantee of attendance 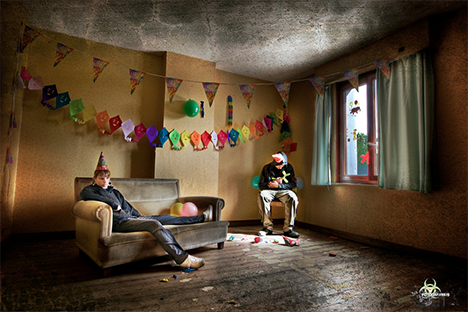 Somewhere down the line, RSVPs became meaningless. Back in the day, before Facebook when everyone used paper, posting back an RSVP was a sacred bond to say that you’ll go through hell or high water to make it to the party on time. Now though, we’re bombarded with so many event invitations that we’re too trigger happy clicking “Yes”. “Yes” has become “Maybe”. “Maybe” has become “No”, and “No” is tantamount to publicly announcing that your friendship with the organiser is over.

Want to sound deep but don’t know enough philosophy to do so? It doesn’t matter – paper over the cracks with some one-size-fits-all platitudes, and post them onto your Facebook feed to earn Likes and approval from your friends.

So what do you find annoying on Facebook? Let us know in the comments.

One thought on “The 9 most annoying things about Facebook”