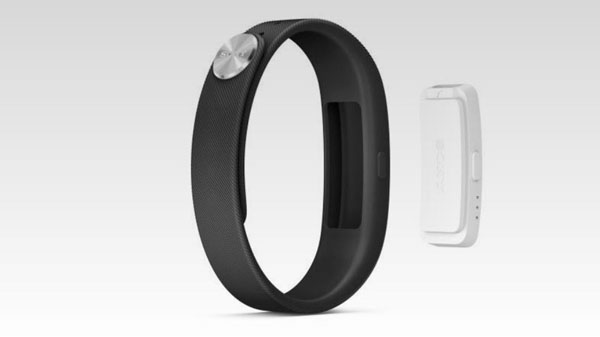 Sony is on a roll at MWC this year, after unveiling its latest smartphone and tablet, the Japanese tech giant has also lifted the lid on a new wearable device – the SmartBand SWR10.

The SmartBand teams up with Sony’s upcoming Lifelog app, as well as any phone via Bluetooth or NFC and just like the Nike+ FuelBand and the FitBit Force and Flex, the wearable is designed to live on your wrist 24/7. However, the SWR10 can notify you of incoming calls, tweets and messages, keep a track of places you’ve been, what you’ve been listening to and the games you’ve been addicted to, as well as all of the fitness and health stuff you’d expect too.

The SmartBand’s thorough (and not to mention a little creepy) tracking capabilities is why it’s being dubbed a “life tracker” rather than a “fitness tracker” or an “activity tracker”.

The SmartBand SWR10 will be available globally from March.