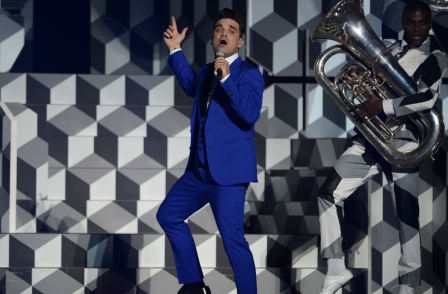 So Twitter is exploding with chatter about Mastercard’s woeful attempt to get journalists going to the BRIT awards to tweet in a certain way. Kudos to Press Gazette for breaking such a good story.

But why has this happenned?

Either it is because they (Mastercard and the agency involved) have marketers who are utterly clueless about the way the media and journalists work. This does seem to be happening a lot and some of my more cynical journalist friends believe that it is because there is a generation of marketers who understand how social media works from an operational perspective, but have come from an ad or digital agency background and don’t understand the sensibilities of journalists.

Or maybe it is this?

Did you know that Mastercard was sponsoring the BRITS – nope me neither. You do now though. And you can bet that the hash tag #pricelesssurpises is going to be used a lot more now that it would have been had Mastercard not been so cheeky. There are already hundreds of spoofs on Twitter like this one

As a fellow journalist tweeted – How else would anyone care enough to tweet about the BRITS these days?

There are examples of brands who have suffered massively because of this type of social screw up, but not many. In the short term it might make Mastercard look silly, but when everyone from Mashable to Metro starts writing about it the brand gets a lot of free publicity…

So is their an evil master plan behind this? Or is it just huge social egg on Mastercard’s face.