Good news from the banking industry (how often do you hear that?), where it has emerged that, according to The Register, a company called Zapp have managed to bash the heads together of 5 major banks – HSBC, First Direct, Nationwide, Metrobank and Santander – to create a common payment system – for use both in shops and online. 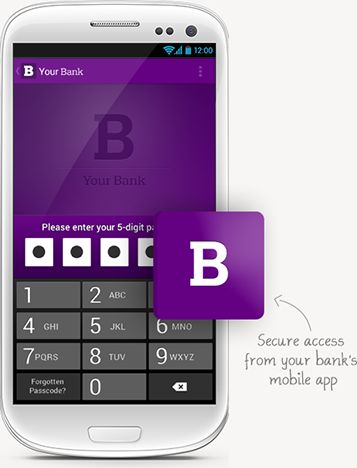 It’s going to work a bit like Paypal. The Zapp platform links directly to your bank account, so that when you go to pay for something, it’s just a case of using an app on your phone. In actual shops, it will be a case of connecting your phone to the till over NFC or scanning a QR code – from which point you can then pay with your phone. For online payments,, apparently mobile web pages will automatically trigger the app – or if you’re using a computer, you’ll have to use your phone to verify the payment.

What slightly complicates thing is that there won’t be a Zapp app – it’ll merely be a clever bit of technology embedded in your bank’s own app. So if you’re a HSBC customer, you use the HSBC app, and so on. The other upshot of this is that it means that support for Zapp will likely vary across banks.

Still – it’s an intriguing idea and appears to have a far more solid foundation than the likes of O2 wallet and the Barclays payments app, that enables you to only send money to other Barclays customers.

The service is due to launch in the autumn.