Battery life has long been the bane of our lives. Who hasn’t suffered from the anxiety of going out for more than a few hours and worrying that our battery will run out? It turns out, we’re not alone. 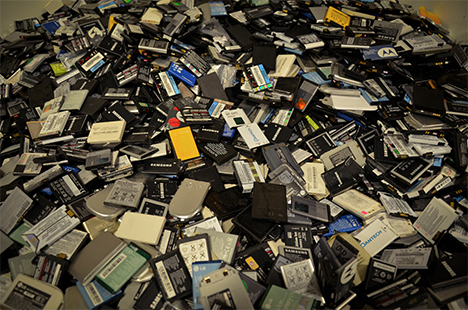 A new analysis by mobile comparison website Versus has come up with a list of most desired smartphone features – apparently by filtering “sentiment” from over 45 million requests on their website. Here’s the list in full:

As you can see – almost 10% of users apparently want a better battery life. Personally I’m delighted by this, as I’ve been banging on about it for years.

What you may not know about batteries is not that they’re just rubbish – they’re actually getting better all of the time. The trouble is that when it comes to inventing a new phone, the people at Apple and Samsung and the like demand more powerful phones, which require more power to function. Faster processors and bigger displays draw more power from the battery – sapping any surplus power from the batteries, making it seem just as measly as ever.

Other most wanted features are a faster CPU, higher pixel density and higher resolution screen. Perhaps unsurprisingly, the more obscure stuff that people are less familiar with is further down the list (do non-nerds really know what DLNA is?).

Apparently other data to come out of this analysis suggests that users don’t care about the iPhone 5S’s fingerprint recognition functionality, and they reckon that new features and higher specs often form the deciding factor in making purchases (duhh?).

So let’s hope that Apple and co are reading. Fingers crossed that we’ll at some point see a phone that can last an entire day with moderate usage.