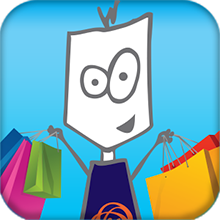 Online shopping is great, but unless Amazon drones become a reality some time soon, we’re still restricted to having to wait until tomorrow for our stuff. But what if you want something a bit quicker?

Udozi is the app that is trying to solve this problem. It’s been out on the iPhone for over a year now – and has today launched on Android. The idea is that it’s like every other shopping app – but will tell you which shops locally have whatever you’re looking for in stock.

It’s a great idea – and something I’ve wanted for ages. You simply plug in your location, what you want and whether you’re walking or driving and it’ll search: 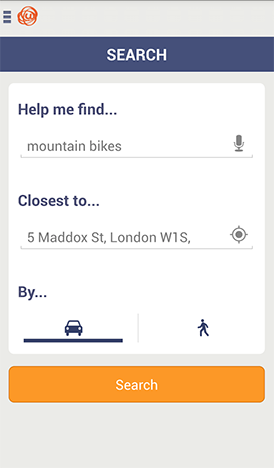 Then bring up the most relevant results: 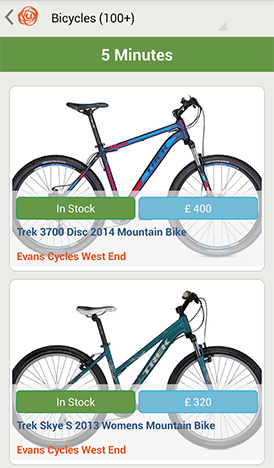 Before offering details on the product and how to get to the shop: 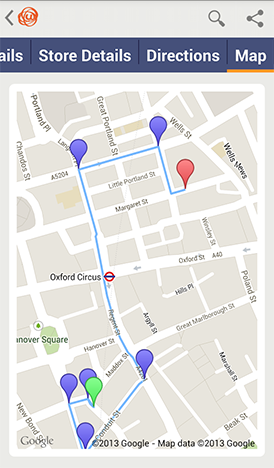 But does it work? The company claims to have 160 national chains and independent retailers on board, having opened their inventories – including the likes of Toys R Us, Maplin and Evans Cycles.

I had a go with the app from central London and results were certainly a mixed bag. “PS4” turning up nothing, and “iPad” only returning accessories – all listed from the same particular shop. Even a search for “trousers” returned only four pairs (!) from the same obscure shop – so there’s clearly a long way to go before the coverage is quite there. If they can get all of the big highstreet retailers on board (think all of the shops on Oxford Street), they’d be sorted and it could be genuinely useful… but now unless you’re looking for an Evans branded bike-pump, it leaves something to be desired.

Still – give it a download, as that will mean the presumably small company will be able to boast more users in order to get the bigger stores on board – which will mean a better service for everyone!